Society for the Promotion of Indian Classical Music And Culture Amongst Youth i.e  Spic Macay has been bringing youth and Indian artists together for past 40 years. 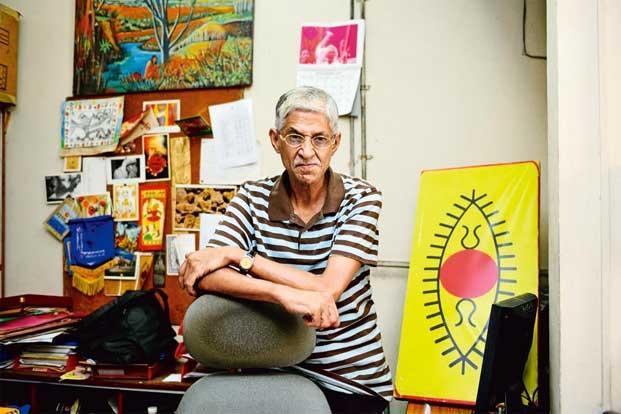 Kiran Seth is the founder of SPIC MACAY. He is a graduate from IIT Kharagpur and got his doctorate from Columbia University, New York. In New York, he got the opportunity to witness Drupad performance given by Ustand Nasir Aminuddin Dagar and Ustad Zia Fariddudin Dagar. He became a teacher in IIT Delhi and had the idea of making students and teachers watch these great performances. He formed SPIC MACAY where students and teachers came together to make his idea possible in 1977. The DAGAR brothers gave a concert at IIT Delhi on March 28, 1978.

Spic Macay forms a bridge between artists and schools/colleges. It organizes performances of artists in schools and colleges. It also conducts yoga camps short training of art forms. These initiatives are free of cost. It helps students in interacting with various art forms supports in developing their creative edge.

The fifth NATIONAL CONVENTION of Spic MAcay was held from June 5th to June 11th in IIT DELHI. IT marked the 40th year of SPIC MACAY.

Honourable Prime Minister Shri Narendra Modi gave the inaugural speech to a crowd of 1500 including teachers, students from different parts of the country. All the volunteers were students too.

Kiran Sethji designed these conventions such that attendees have an ashram-like experience where they can discover themselves.

SPIC MACAY as Kiran Sethji says is for the students, by the students, and of the students. This initiative helps students the art forms present in INDIA and may be their interest might help in pulling the dying ones a new life or persisting ones a great artist.