Siddharth Shukla is a renowned name of Indian Television. He is highly active on TV from the year 2007. His most popular serials are Balika Vadhu, Love u Zindagi, and Dil Se Dil Tak. Shukla gained immense popularity after participation in Bigg boss S13. He also played a supporting actor role in the film “Humpty Sharma ki Dulhania”. Siddharth was also a winner of two reality shows “Fear factor:Khatron ke khiladi S7 and Bigg Boss S13.

The handsome hunk Siddharth Shukla was born on 12 December 1980.  His father’s name is Ashok Shukla and his mother’s name is Rita Shukla. His father is a civil engineer by profession. Siddharth has also two elder sisters in the family. His family is mainly from Allahabad, Uttar Pradesh and he belongs to the Brahmin family.

Shukla is a handsome hunk. He has good looks. The man is having a good height and maintain a good physique. His skin color is wheatish. Siddharth is 6 feet 1 inch and weighing around 75 Kg. Due to regular gyming and weight-lifting, Siddharth focusing on maintaining his body and that is why the guy looks so handsome.

Shukla accomplished his schooling from St. Xavier’s High School, Fort . For grabbing degree , he took admission in Rachana Sansad School of Interior Design for. He was very much fond of sports in his school days . During that time, he was a part of his football and tennis teams.

Siddharth Shukla’s career in the Television industry was started in 2008. He made his television debut on the television show “Babul Ka Aangann Chootey Na”.After this, he worked in “Jaane Pehchaane Se. Ye Ajnabbi” and “Love You Zindagi”.Siddharth played a major role in Shivraj Shekhar in the famous serial “Balika Vadhu”  in the year 2012. In the year 2017, he appeared in colors TV “Dil Se Dil Tak” opposite Rashmi Desai.

Siddharth appeared as the supporting actor in Karan Johar’s Dharma production in the movie “Humpty Sharma Ki Dulhania”. He also received a Stardust award for this.

Siddharth has worked in many reality shows, in 2013 he won the hearts of the audience through dance in Jhalak Dikhhla Jaa. Apart from this, he also participated in “Fear Factor Khatron Ke Khiladi 7” in 2016, initially, he was eliminated from the show but later he won this season after a wild card entry. Also, he has become a part of Comedy Nights, India’s Got Talent 6, Bigg Boss 9 as a guest. In 2019, Siddharth was seen in Bigg Boss S13.

Siddharth has been linked with different actress and co-stars. He firstly dared “Shefali Zariwala. That was in the year 2004 before Shefali’s first marriage. After that, his name was attached with his on-screen mother-in-law of Balika Vadhu “Smita Bansal”. When Siddharth was shooting for Dil Se Dil Tak, at that time there were speculations that he dated Rashami Desai. During the time of Jhalak Dikhla Jaa, it was also rumored about Drashti Dhami and Siddharth Shukla’s relationships.

According to some sources his name was also linked to Aarti Singh, Akansha Puri, and Tanisha Mukherji also.

People were liking the chemistry between Shehnaz Gill and Siddharth Shukla during Bigg Boss S13. The audience also made a hashtag #sidnaz.Also they were rumours that both of them will date after Bigg Boss s13 got over but it was all speculations, nothing of it got out true. Yes but after Bigg Boss Siddharth and Shehnaz appeared in music video “Bhula Dunga” , fans liked this very much.

Siddharth Shukla is highly active on social media. He has 2.8   million followers on Instagram. On Twitter, he has 815.6 K followers.

Some Facts About Siddharth Shukla

In this blog, I have shared the minute details of Bigg Boss S13 winner Siddharth Shukla. I hope you have enjoyed this post. Do post your comments, if you liked this biography blog. 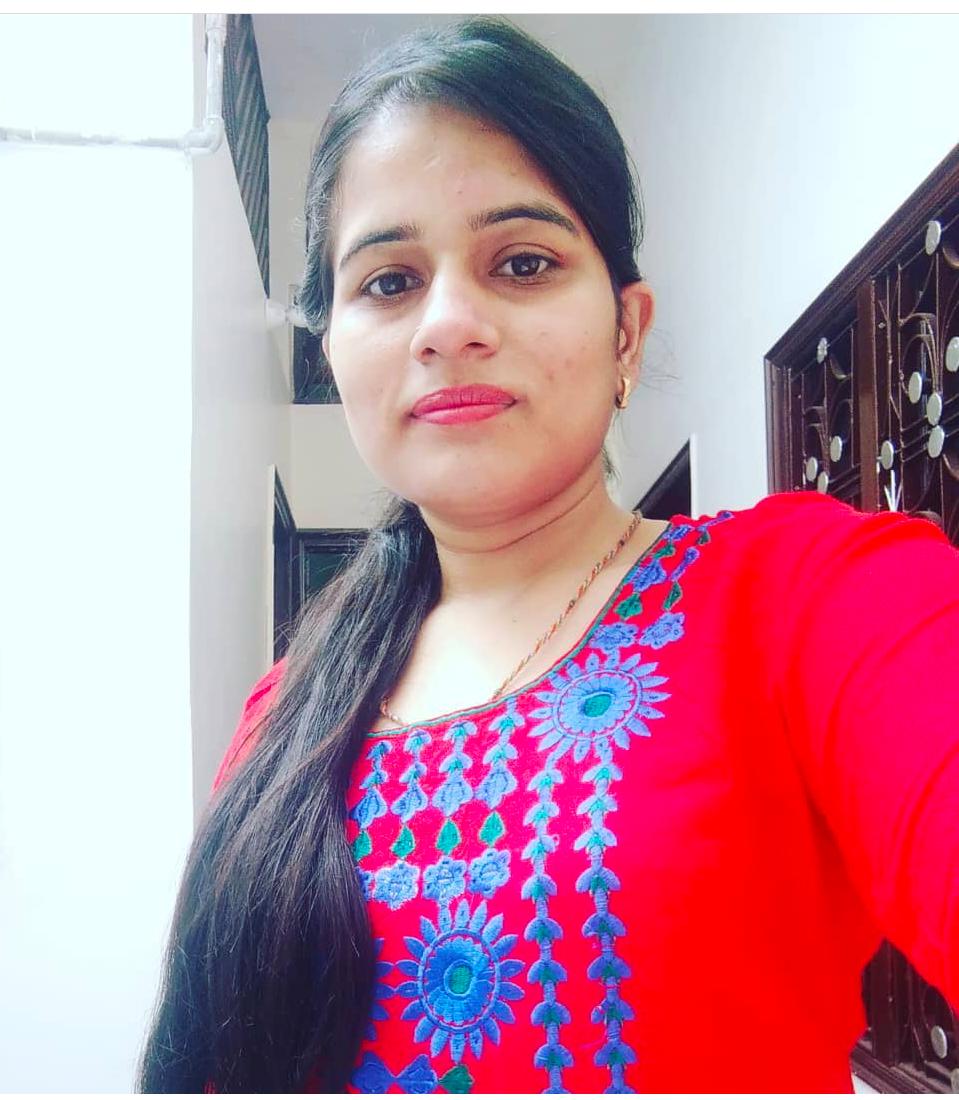 Palvi Soni
Palvi Soni is a researcher, blogger and content writer who loves to write on different topics. She has completed her M.Tech in Computer science and Engineering in 2019. She loves to explore more and more knowledge and feel happy to share her views with the world. Stay tune for multiple articles based on career, lifestyle, technology and many more..!!!