Indian history is full of richness and colors. It have survived many battles and empires. The Vedic period carved today’s foundation. It laid down the main sets of rules we follow today. This period was ruled by Aryans. The vedic period is divided into two parts- Early Vedic Period and Later Vedic Period.

Rig vedic period is dated back from 1500BC -1000BC. The Aryans were the first to came from central Asia to Sapta Sindhawa Region or Land of 7 rivers (or around Punjab) during this time.

The tribe was known as Jan and the king as Rajan.The villages were headed by Gramini. The military element was very strong in government. Women enjoyed freedom and respect. People worshipped mainly  Indra (god of rain) and Soma ( god of plants). No idols or temple were present for worship. Cows and gold coins were the main units of exchange. The Rig Veda was written during this time. There was no revenue system, only voluntary tribute and booty won in battles funded the government. Their main occupation was cattle rearing and agriculture secondary. The staple crop was barley.

Later Vedic Period was dated around 1000BC -500BC. The Aryan in this time expanded over the Ganga and Yamuna plains. King became more powerful and  strengthened his position by rituals like Ashwamedha and Vajapeya Vajnas. The society was divided into varnas ststem namely – Brahmana, Kshatriya, Vaishya  and Shudra. The political and social position of women deteriorated. The Gotra system was introduced for first time. Agriculture became the main livelihood and other occupation like ironsmith, coppersmith, jewel workers and weavers also emerged. Now, Prajapati, Rudra and Vishnu became main deities. Idols were started to worshipped in this time. Sacrifices of animals also became important in vedic period. The other Vedas – Samaveda, Yajurveda and Arthavedha were written.The famous sacred Hindu epics Ramayana by Valmiki and Mahabharata by Vyasa was written in this time.

Indeed India noticed many changes in this period both positive and negative. The rich culture we proudly call today was moulded thousands of years back. The society we live in saw many changes and adapted accordingly. So be proud to be call an Indian. 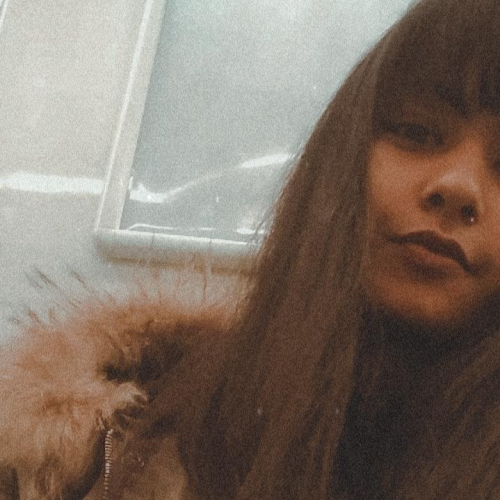