Regret, The Biggest Prison Of Them All

I cannot deny it, neither can you or anybody, we have all fallen into the deadly prison of regret. In fact, it is so great, Houdini himself would have failed to escape. All those bad decisions, wrong actions, missed opportunities, every single one of them would come back to haunt us. Sooner or later we’d be consumed by it and would do anything to go back in time and change what happened but unless you’re ‘The Flash’, I really don’t see that happening.

Regret comes in all sizes like small, medium and large and for a few lucky ones, even in extra small. It could be as simple as a failed joke to choosing to exit the European Union. The worst part, we know we can’t do anything about it and that’s what hurts the most. We could think about it all the time but it is not going to change. In a video game, we could have saved it before an important choice and press reset if it goes downhill. I hate to break it to you but life doesn’t come with a save and reset feature. 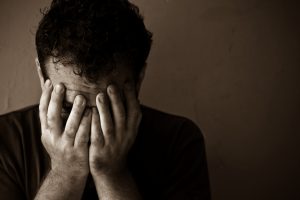 When questions like “Why didn’t I say yes?” or “Why did I go?” rule your life, you know you have a serious case of regret. The signs of the disease would not just be visible to you but also to everyone around you. You’d be unhappy all the time, unsure of the simplest choices and avoiding social company. This is the toughest cell in the prison where the occupant is always living in the past. Unless you have invented the time machine, living in the past is never a good thing.

Now, I may have portrayed regret like an inescapable prison, but there exists a way to break free. Like with many other emotional prisons, time is the key that will help you escape those bars. Convincing your mind that whatever it is that you regret led up to this moment in your life and if you’re still standing, you still have the battle to win. Andy Dufresne (Shawshank Redemption) took 19 long years to escape his prison but when he did, he had no regrets and was set for life. He patiently dug a tunnel with a tiny tool not allowing anything to cloud his thirst for freedom. Now if that isn’t motivation to break your prison cells, I don’t know what is. Although, I am still talking about your emotional prison here. 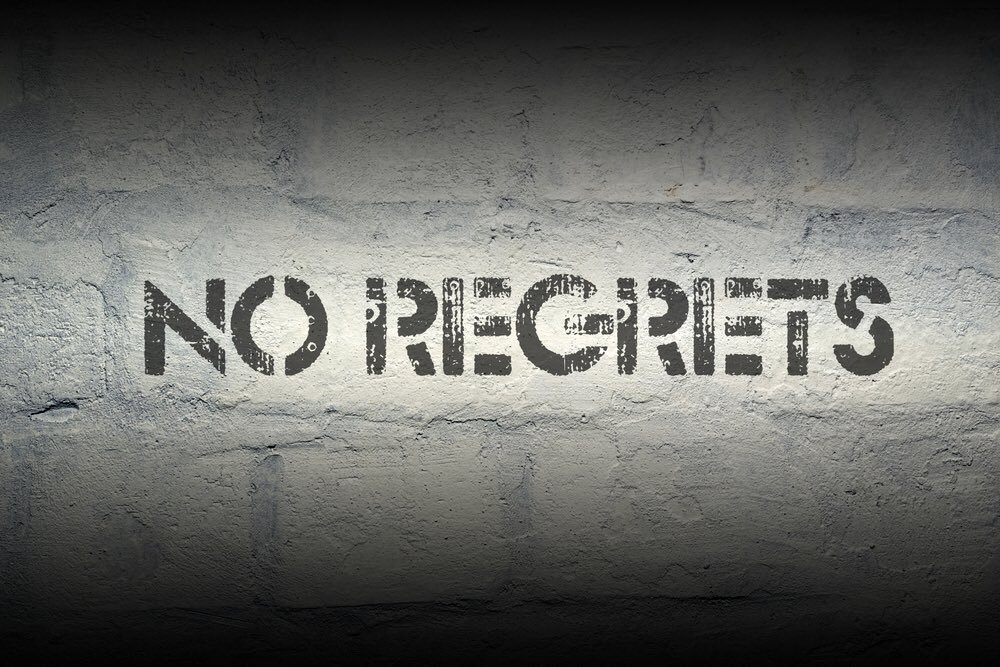 Life is a one-way ticket where the train keeps moving forward. You may have missed a few stations but the journey is not over and eventually you will get off at a good place. This place would have everything you wanted and would make you feel like the long journey was worth it. All you need is to be patient and keep moving forward.

Now get out of those little regret cells and start moving forward. Live life as it comes your way and learn from the past but never, I repeat, never live in it.