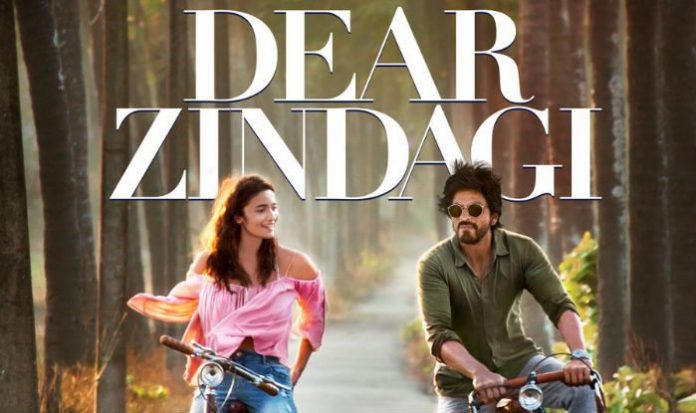 Post English Vinglish, Gauri Shinde took a long break before she began scripting Dear Zindagi (DZ). What sets Shinde apart from other film makers is the utter honesty of her writing. They are far away from fiction and yet fictional. The names and characters are the seeds of her imagination, but the story is our story, yours and mine and everyone else’s.  English Vinglish was the story of a middle class-middle aged Indian housewife who, clad in her culture steps on a foreign land and struggles with speaking English. Her dilemmas, embarrassments, resilience, courage, inner strength underlines and defines thousands of such unheard stories of Indian women. DZ, years later, enunciates the story of another woman from another generation, younger and independent, successful and alone, beautiful and broken, determined and confused, impulsive and insecure, idealistic and clueless, weary and yet hopeful. 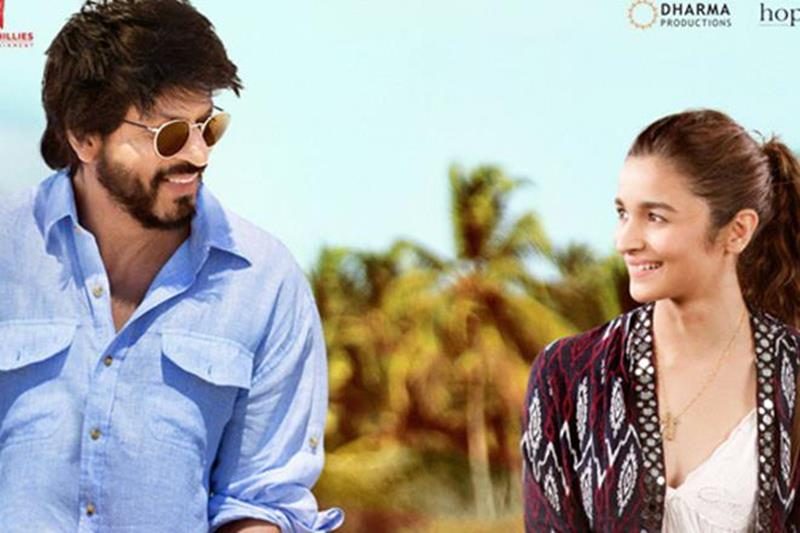 The story begins with Kaira, a successful cinematographer, brimming with a lot of ambition and energy, just waiting to spew forth bottles of talent on the world through her dream of making her own film. Her personal life is as messed up as it could be. She seems to feel disgusted every time she has to speak to her parents, criticizes everything they say, irrationally so. Meeting her parents once in a while is work, while work is relaxing and fun. Her world is a complete topsy-turvy. She cheats on her boyfriend, and breaks up and then goes depressed and sleepless. Then gets cheated on by another potential boyfriend, again gets depressed and sleepless.

Amidst all this, deals with stereotypical misplaced concerns of her relatives regarding her marriage, and their sexist views on homosexuality. Until one fine day she decides to visit a therapist. The film takes a magical turn at this point with the appearance of Shahrukh Khan as Dr. Jehanghir Khan. Shinde also interpolates in her script the views of the society who look at people undergoing psychological or mental treatment, or seeking counseling and therapy, as mentally deranged and are therefore tagged as so for life.

Where the magic begins… 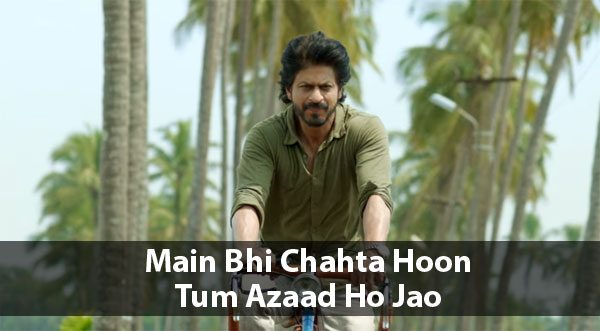 The second half of the film radiates positivity in the theatre, turns the air therapeutic. It makes you want to shout, “This has happened with me, I have been through this,” “I was in utter need of this advice,” “I have thought so before,” etc. Dr. Jehangir or Jug has this marvelous way of dealing with his patients where he just does not tell them that they are going through this and that is why they are feeling like that. He lets Kaira speak, and makes her feel absolutely normal about what she is feeling and going through without judging her or someone else who made her feel so. He gives her a space where she can be herself. He is a listener.

The subtlety and simplicity with which he takes Kaira through the vicissitudes of life makes her forgiving, accepting and she feels finally uncaged from her past, her insecurities and he says, “Zindagi ek jigsaw puzzle ki tarah hai. I can help you find the pieces, but you’ll have to complete the game.”  This and a dozen such dialogues evidently makes you want to applaud at the film maker’s brilliance.

There are such ordinary moments in the film which all of us must have been through and therefore, each one of us will connect at some level with Kaira’s situation. Kaira’s estrangement with her parents was a result of something that happened when she was just a child. Her parents were undoubtedly at fault but Kaira too, showed immaturity by not understanding their situation at that point of their life and thus, continued to be cruel and unforgiving. Jug did not make any attempt to explain her who was at fault and how. He just asked her give them a second chance, another chance to love her, turn their baby once more and see how they bring her up and how they dote on her. There is just no human on earth who has gone through life without making a mistake he does not regret. Kaira must move on and so do you and so does everyone.

Jug taught us to keep our expectations low, that there cannot be one perfect relationship because the perfection is just spread out, it’s there lying in front of you but it is not a complete whole, it is broken into bits and pieces and the broken pieces are picked up by many people and not that one special person. So perfection can be brought into your life by many individuals- a coffee friend, a gossip friend, a friend who shares the same taste in music, another whose intellect matches yours. So why burden that one person by expecting so much from him?

Jug taught us that we can only give our 100% to a relationship when the fear of losing goes away, when the insecurity goes away, when your love becomes unconditional and undemanding. Jug taught us about the inner circle of life which comprises of just 5 people. He taught us why friendship is better than all other relationships. Jug says, “Genius is not someone who has all the answers but someone who has the patience for all the answers,” “rona, gussa, nafrat kuch khulkar nahi express karne diya. Ab pyaar kaise express karen?” and pours forth many such words of wisdom.