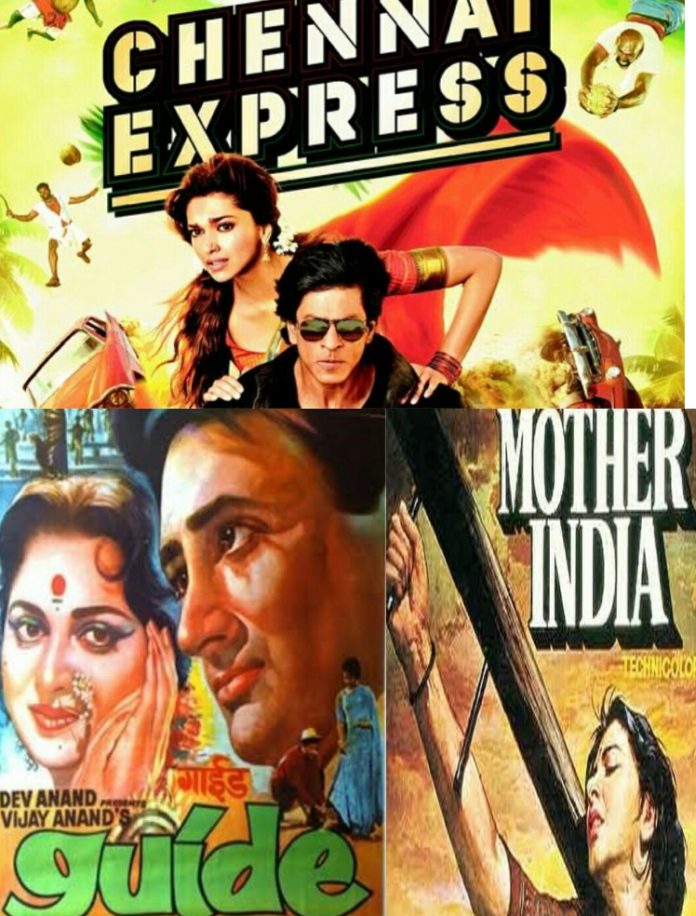 Ever wondered about the locations you see at movies! Big mansions, dancing halls, ground for fights and what not. Let me today take you to the place which is a hub of all top Bollywood stars. From Deepika Padukone to Shahrukh Khan to Aishwarya Rai to Priyanka Chopra to oldies like Amitabh  Bachchan and Hema Malini. You name it. Most hit movies are shot in this studio. Have a look below!

History- Set up in 1954 by legendary filmmaker Mehboob Khan. The first film that was made over here was “Aan” directed by Mehboob Khan himself starring Dilip Kumar.

Inside Mehboob Studio there is a room which is called Devanand room because the iconic actor used to do much of his filmy tasks sitting in this room and it is said that he spend most of his life in this room. 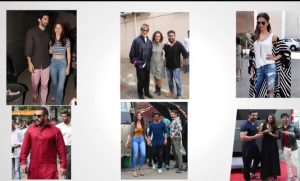 This is the place where all the vanity vans and cars of actors are parked when the actor is shooting. Most of the pictures we see on tabloids and on other Bollywood gossip magazines are taken from  here!

So think of films like Guide,Hare Rama Hare Krishna,Mother India or more recent like Chennai Express are shot in this very place.

There is so much history etched into every corner of Mehboob Studios including the tea which is served to the cast and crew while they shoot .It is just not possible to explain them in words. Hope you like this little brief.Whatsay!