Mantra Meditation – The power of mantra and it’s vibrations

Mantra meditation is a technique of mental, physical and spiritual healing by repeated chanting of sounds known as mantras. Unlike other sound therapies that use different instruments, music, and devices, this meditation uses different types of mantras having a particular meaning and intonation. But to understand the technique of mantra chanting meditation, we need to know the definition of a mantra first.

Mantra is a sacred Sanskrit word or phrase which is derived from a combination of two words, man (meaning mind) and tra (meaning instrument/tool). It is believed that there are 70 billion mantras and each of them has a different meaning. Mantras can be a single word, phrase or a sentence with a predefined meaning. The correct intonation of a mantra can evoke its spiritual energy in the chanter’s body and mind.

Mantras – How they work spiritually

When we repeatedly chant a mantra for a specific number of times, its vibrations resonate throughout the body and penetrate within all the cells and tissues of the body. In India, different deities are invoked with different mantras which are characteristically designed for them. So it is said when we repeatedly chant a mantra confined to a particular deity, we begin to vibrate within the frequency of that mantra. Mantra meditation works this way. The mantra possesses the energy of its respective deity, and we acquire the energy and qualities of the deity.

The science behind mantras – Mantra Meditation

According to Quantum Physics, every particle in nature has a wave counterpart. In other words, each particle vibrates at a particular frequency. Whether it’s a flower, animal, you or me, we all vibrate at our own frequency. And wherever there is vibration, there is energy. So in simple words, mantras are sound vibrations which have their own energy and frequency. Whenever we chant a mantra, it activates certain points in our body by resonance. Eventually, our body shifts to higher frequencies, in spiritual terms; which mean that we start to vibrate at higher and deeper levels, emanating a more positive frequency.

But to get the highest benefits, you should chant the mantra with its correct intonation and complete awareness. You need to take care of these things while chanting it. Because mantra meditation is not just about uttering a sound – it is a sound with phenomenal consequence.

How to choose your right mantra

Now, this is one of the trickiest parts where you usually get stuck with – choosing your right mantra. Always remember, every mantra works for you. You can just take any one of it and start chanting. But the problem is whether you are able to like it or not. If you don’t invest a little bit of emotion to it, it will be hard for you to relate with. And that will again lead to distraction.

So let’s see, what are the ways of choosing our perfect mantra:-

But as I said earlier, every mantra is designed to work for you. It’s all about the intensity with which you can relate to it.

Some mantras to get started with:-

Aum is known as the Pranava mantra, the sacred syllable because it symbolizes Brahman itself i.e the Supreme reality. It eliminates your ego and illumines you with the Divine light. It is a root mantra from which all other mantras have emerged.

The word Ram is always associated with Lord Ram in Hindu culture. But the Ram mantra is a universal mantra, not associated with any deity in particular. It refers to the purest self of the being. It has a similar power as of the Pranava mantra.

Meaning – We meditate on the existence Absolute (Divine Mother), Creator of the three dimensions (physical, mental and spiritual); we contemplate upon your divine light. May you illumine our intellect and bestow upon us true knowledge.

This is considered as the maha-mantra (supreme mantra) of Bhakti yoga. It is the repetition of different names of Krishna, Rama, and Hari. All are the same.

In Hindu scriptures, Lord Shiva is considered as the ultimate destroyer, but He is also considered as the inner self that one retains even after everything ends. It is an important mantra in Shaivism.  Chanting this mantra basically means to align with the absolute reality.

This is a very important mantra in Buddhism. It translates as: ‘the jewel is in the Lotus’. It is used to invoke compassion and peace within oneself. 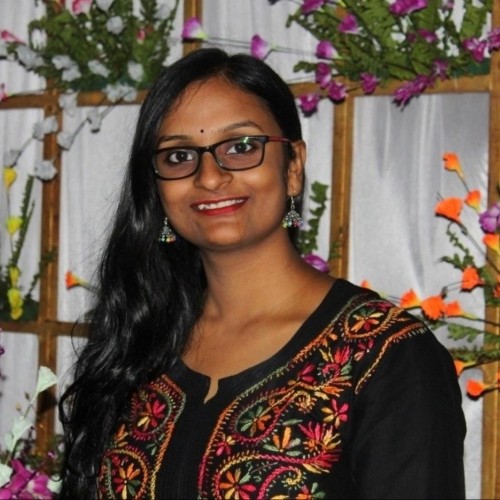