Top 5 trends in Kiribati to watch

One might not have heard a lot about Kiribati. It is an island nation in the Central Pacific Ocean. It is officially the Republic of Kiribati. The capital of Kiribati is Tarawa. It doesn’t share its land borders. The islands are located halfway between Hawaii and Australia. Kiribati is famous for its diverse marine life, and here you can watch the first sun rays falling on earth. It is the first country in the world to ring in the New Year.

There are many reasons to visit Kiribati, however, the major reason is that it won’t be here for long. With the sea levels rising, many believe that swathes of Kiribati will be flooded in 25 years.

Read on to know more about the trends of Kiribati and why you should visit this island at least once in your lifetime.

Contents hide
1 Trends of culture in Kiribati:
2 Trends of food:
3 Trends of climate:
4 Trends of the language spoken:
5 Trends in land and geography:
6 CONCLUSION

Trends of culture in Kiribati:

Kiribati is westernised, but the families remain conservative and resist to much change. The display of individual wealth or achievements is discouraged. The culture of Kiribati can be recognised through its handicrafts and markets in every town where visitors can buy baskets and shark-tooth swords. There are communal meeting houses found in all towns, called ‘Maneaba’ that showcase traditional dancing and singing.

The people of Kiribati are friendly and hospitable. Women keep themselves covered up. Avoid wearing bikinis and keep your knees and shoulder covered.

A single word to sum up the Kiribati cuisine would be “Fish”.  The traditional food of Kiribati is composed of rice and fish. The palu sami (a coconut cream) is also its speciality which is cherished with chicken or pork by the visitors. Fruits and vegetables are limited and are expensive, however, the coconuts are widely available and are very nutritious.

For local music and dancing, you can attend “Island Nights” which is all about showcasing traditional Micronesian culture. The Maneaba meeting house is also a good place for local feasts and movies. Their popular sports include football (soccer) and volleyball.

Due to its location, Kiribati has a hot and humid climate (or the equatorial maritime climate). The temperature ranges between 26-32 degrees and remains constant year-round.

December to March is the dry season and June to November is the wet season.  Trade winds blow during March and October, making it the most favorable time to visit.

However, due to global warming and the rising sea levels, it has become dangerous for small islands like that of Kiribati. Kiribati seems to be destined to become the first victim of climate change.

Trends of the language spoken:

The vast majority of Micronesian people speak Gilbertese (or I-Kiribati). The English language is the official language and is widely spoken in the capital city of Tarawa. The use of English is also widespread across the parts of the countries and is used as a medium of instruction in many schools.

Almost 90% of the people in Kiribati, speak and understand Gilbertese. Some old people, speak more challenging Gilbertese which confuses the younger generation. What’s surprising is that even though 80% population are fluent in English, they also understand their native language. Globalisation didn’t affect the authenticity of the Kiribati language.

Due to interaction with other islands, this language is also spoken in Fiji, Solomon Islands, Mili, and Nui.

Trends in land and geography:

Most of the islands are atoll. The largest atoll is Kiritimati (Christmas) which is also the largest island in the world. It has a land area of over 150 square miles and accounts for almost half of the country’s total area. In the 1960s, Kiritimati was used for nuclear weapon testing by the US and the British. However, now its habitats the largest coconut plantation, fish farms as well as several satellite telemetries stations due to its proximity to the equator.

The highest point in Kiribati is Bamba. It reaches 285 feet above sea level. The rest of the atolls are no more than 26 feet making them more vulnerable to changes in ocean level. Two unpopulated islands Tebua Tarawa and Abanuea have been covered by sea by 1999. Bamba used to have a rich layer of phosphate rocks, which was exhausted due to mining from 1900 to 1979.

Kiribati is the only country in the world lying in all four hemispheres. The islands are widespread towards both sides of the equator which is the northern and the southern hemisphere. The amazing marine life and plenty of corals make it an amazing place for scuba diving. Kiritimati island has the largest coral atoll in the world. It is also considered the best destination for bird watching in the world. The east of the islands offers a world-class fishing.

In all, Kiribati is a package of amazing and unique cultural experience with a dash of adventure making it one of the destinations to check before it gets too late. 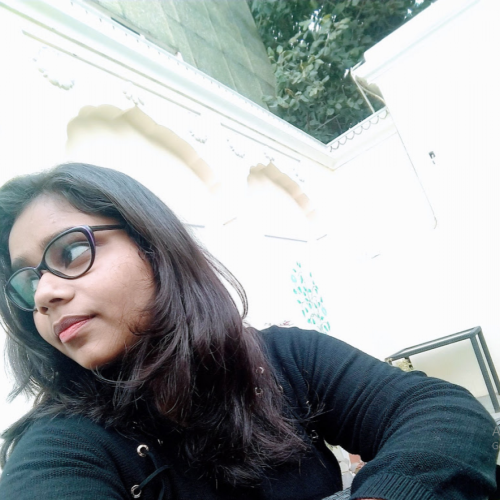