Yes! the future of sim is here. With the new Jio Sim, Reliance has provided a major breakthrough to this technological era. The most trending and exciting grab is gaining heights, as Reliance is introducing its new sim with more thrilling offers. 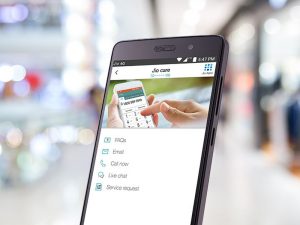 At first, the sim was available only for the Reliance users and later with Reliance’s own Lyf products. Reliance then extended its services to few particular Samsung and LG smartphones, but with the rise in demands, Reliance was not able to hold its product and finally now its available for everyone with few exceptions. As confirmed by Gadget 360, now owners of any 4G smartphones can walk into Reliance Digital and Xpress Mini and get their hands on the new Reliance Jio with its exciting Preview Offers which gives three months of unlimited data, calling, SMS and of course access to Reliance Jio Services JioOnDemand. 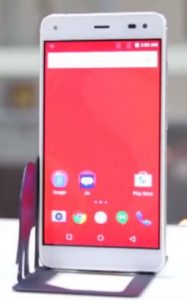 Although the Sim is not available in all the Reliance Digital and Xpress Mini Outlets, few of them are at discretion to offer the sim for free as there has been no official directive from Reliance Jio with respect to the same. As said by the Gadget 360, that if-if few stores deny of not providing the sim on the basis of not-Lyf, non-LG or non-Samsung issues then one can hunt for the other outlets.

Recent updates show that while the LG or Samsung users need to provide a QR code to avail the sim through My Jio App, other 4G users are spared of this need without worrying about the QR Codes. One just needs to produce the KYC documents to avail the sim and the offer.

Reliance Jio which is currently testing its network is expected to do a commercial launch of its network in the coming months.

You can refer to Gadget for a detailed description on Jio. Here are the links:

How to Get a Reliance Jio SIM for Free

Check your inbox or spam folder to confirm your subscription.