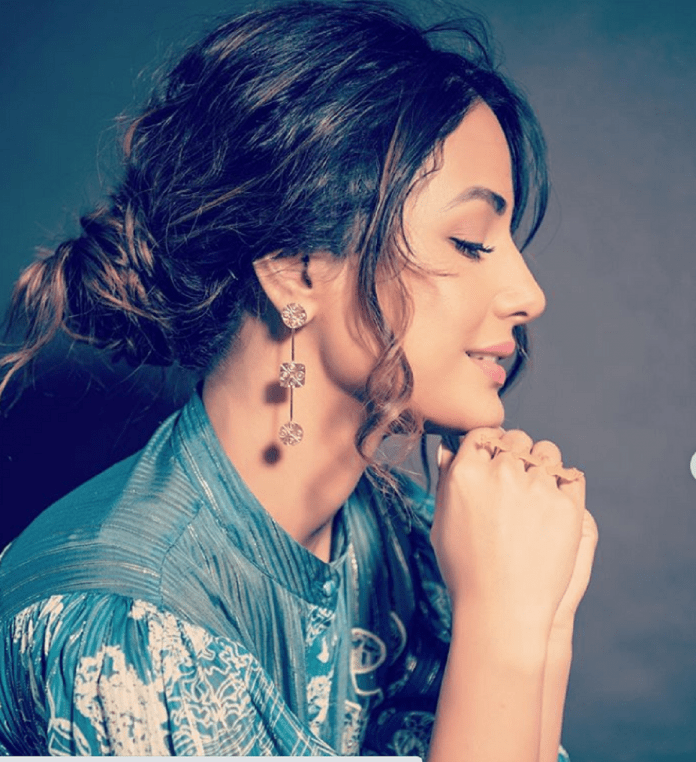 Hina Khan is a popular TV Actress. She gained popularity from her first show on star plus- Ye Rishta Kya Kehlata hai”, where she played the main lead role of “Akshara” The actress worked in the show from the year 2009-2016. In the year 2017, she appeared in Khatron Ke Khiladi(2017). After that Hina participated in Bigg Boss S11.Hina Khan is also a model and also appeared in some web series too.

Hina Khan is from Srinagar, Jammu, and Kashmir. In her family, there are her parents, herself and her younger brother, Aamir Khan. Her brother is the owner of a travel agency company.

When Hina was studying in Delhi, she gave the audition of Yeh Rishta Kya Kehlata hai in 2009, and there she got selected. Then she moved to Mumbai for pursuing the role of Akshara in YRKKH. She was linked to the show for eight years and then she left the show in November 2016. She gained so much popularity for playing Akshara. In the year 2017, she participated in Fear Factor: Khatron Ke Khiladi 8, which was broadcasted on Colors TV. There she got the position of the first runner up. After Khatron Ke Khiladi, she participated in Bigg Boss S11.  She was again the first runner up in the show.

She made her digital debut opposite Kunaal Roy Kapur in a short film “SmartPhone” in year 2018. After that she appeared in Punjabi music video “Bhasoodi”. In that very year, she was seen portraying the iconic role of Komolika in Ekta Kapoor “Kasuatii Zindagii Kay. After that she quit the show and was seen in the film “Lines”  opposite Farida Jalal. In the year 2019, she signed the short movie Soulmate opposite Vivan Bhatena. She was later on seen in the movie Hacked directed by Vikram Bhatt. Hina was also seen in crime drama “Damaged 2”. In 2020, she signed horror film opposite Kushal Tandon. Currently, she is portraying the role of  Nageshwari in Naagin 5.

Jayant aka Rocky Jaiswal is the love of Hina Khan, with his colleague from the sets of ‘Yeh Rishta Kya Kehlata Hai,’ actress Hina Khan, for a long time. Rocky was the supervising producer of YRKKH, and Hina Khan was the lead actress of the show. The two became good friends and fell in love.

Some facts about Hina Khan

this article highlights the biography, wiki, of Hina Khan who is a known face of the TV and film Industry. I hope you have enjoyed this article. Post your comment whose wiki article do you want to see next? 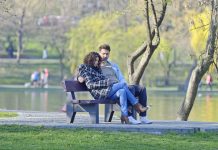