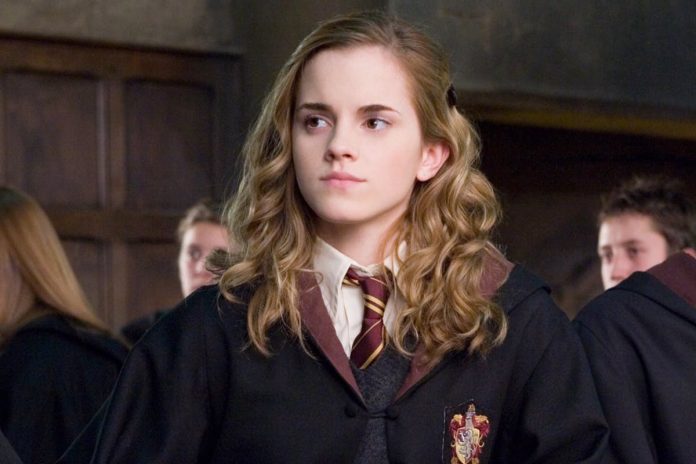 To anyone and everyone that is a bibliophile and has read books since their childhood, there is one saga that you have been familiar with. Harry Potter. The children’s classic, Harry Potter marked an epoch in reading for youngsters and adults alike. A series of seven books with an entire world between them, Harry Potter truly grew with us. And so did all its characters. And for a young, idealistic girl like me, if there was ever a role model fit, it was Hermione Granger. Strong, stubborn, a voracious reader and intelligent, Hermione Granger was all I wanted to be like. She taught me that having bushy hair or crooked teeth didn’t matter. All that mattered was to be intelligent, of your own mind and ambitious. Here are ten other things I learnt from one-third of the Harry Potter trio.

Contents hide
1 To Be Oneself.
2 Stand Up For What You Believe In.
3 Don’t Be Afraid Of Bullies.
4 Cherishing One’s Friends.
5 Being Honest.
6 Valuing Your Self Respect First.
7 Read, Understand, Apply.
8 Face Your Fears.
9 Be Humble.
10 Heartbreak is part and parcel of life.

At the age of twelve, Hermione’s worldview of what was real and what was not had shifted. Having never known magic before, it was an entirely new thing to discover and experience. It would have been easy to get lost in the allure of it. But none of this affects Hermione. Her intentions are almost always altruistic. She never uses magic to make life better, easier for herself by cheating through things. She keeps on learning more, is always curious to understand and explain things and keeps true to her nature. Her character also makes for a very ruthless character to come toe to toe with. She would come to stand up to friends without hesitation and use a time-turner to save a prisoner who had been done wrong. She also stands up to a subject that seemed to ride the coattails of magic, though she was wrong about it.

Stand Up For What You Believe In.

Hermione is stubborn. Often considered a bad character trait, people don’t realize the good aspects of being stubborn. A stubborn person always stands up for what they believe in. Their ideals and morals are rock solid and they always hold them close. And so is Hermione. She believes in being hard-working, being right, and doing the right thing. Even when the right thing went against the lawful thing, Hermione stood up for what she believed was right. And living in a world that is so confusing right now, we could stand to learn something.

Don’t Be Afraid Of Bullies.

Hermione is never afraid of her bullies. She stands up to people that challenge her intelligence, challenge her existence, and fights fearlessly everyday to defy their talk. If you need any evidence for this, let me remind you of the time she punched Draco Malfoy in the face. A truly iconic time that was. An even better one was when she led Professor Umbridge into the forbidden forest to the mercy of the centaurs. And didn’t regret even one bit of it.

Despite being bookish, always studying and keeping abreast of her classes, Hermione truly spent time and cherished her friends. To her, Ron and Harry were not just her friends, but her family. She stood by Harry from his first battle with Voldemort till the last. Hermione withstood torture and still accompanied Harry in his quest to find the Horcruxes. That was true friendship and goes unspoken that without her Harry and Ron couldn’t have managed.

Also Read: The Dark Side of Being a Comedian.

Well, Hermione didn’t always follow this rule. There were so many occasions where she twisted the truth to fit their motives. However, honesty didn’t just mean to speak the truth. It means to carry yourself with integrity, and to do every duty of yours sincerely. And Hermione is an embodiment of integrity.

Valuing Your Self Respect First.

One thing that Hermione always teaches every young girl is that no one can tell you what you are worth. You are special, beautiful, strong, independent and brave. No one else can tell you otherwise. Even when Ron muddles up and acknowledges Hermione as a last resort to go to the ball with, Hermione doesn’t bow down. She instead goes with a person worth the self respect she deserved. And though Ron hurts her a lot by the vitriol he spouts, she cries and then turns her back on his pettiness. Because his pettiness in no way dictates her worth. And that is exactly what you should take away from this lesson.

Also Read: 16 Signs You Have Found Your True Love.

Hermione throughout the books, is made fun of for her bookish nature. She’s almost always found buried in a five foot long tome and her essays are pages long. However, no one hesitates in acknowledging that she is scarily brilliant. Harry credits his success to her. And the most special part? Hermione doesn’t just study for days on end. She applies her new found knowledge to her life. She is constantly using her education to improve upon her life and that is the true mark of an intellectual.

Courage isn’t the absence of fear. It is your determination to stand up and fight, despite your fear plaguing you. And that is exactly what Hermione teaches us. It is her courage that leads her to get Harry and Ron to realize that the Basilisk is the reason for her petrification. It was her strength of character that helped her to fight in a world that was actively looking for ways to destroy her existence from it. She stood up to her bullies her entire school life, she worked harder and harder everyday to thwart her fear of failure, and did everything to stay on top. She may have had a lot of traits from other houses, but in the end, she was pure Gryffindor.

It goes without saying that Hermione is one of the most intelligent characters in the entire Harry Potter series. However, we know for a fact that she herself never much brags about it. Of course, she’s always participating a little too much in class, but is that really braggadicio? Or is simply an enthusiasm to learn? Because other than that, Hermione has always shown a fascination to learning new things, and always embraces it regardless of the teacher. Except for flying, Hermione has always loved learning and doing anything.

Heartbreak is part and parcel of life.

We can’t avoid heartbreak. We can only handle how to deal with it. Since her childhood, Hermione has been bullied in Hogwarts. She was told to accept that her existence is a mistake, and that she didn’t deserve magic. Ron, her best friend, hurt her with this thoughtless words and actions. How much ever it broke her, Hermione stayed strong, and brave. She let loose a swarm of canaries on Ron for hurting her, and punched her bully in the face. She knew that good days would always come, but she didn’t sacrifice her present self respect for them. And we could all take a few pointers from that. 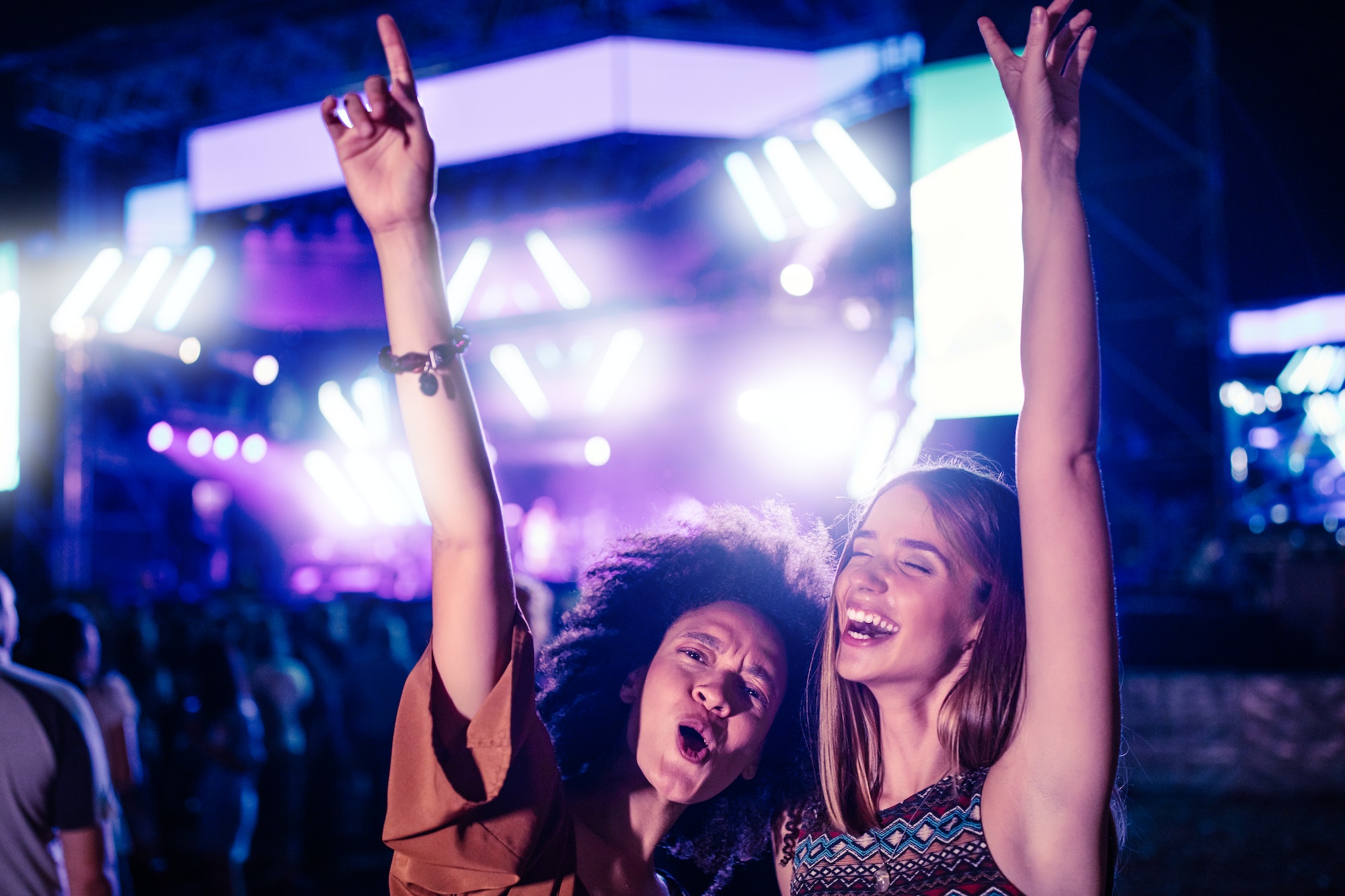 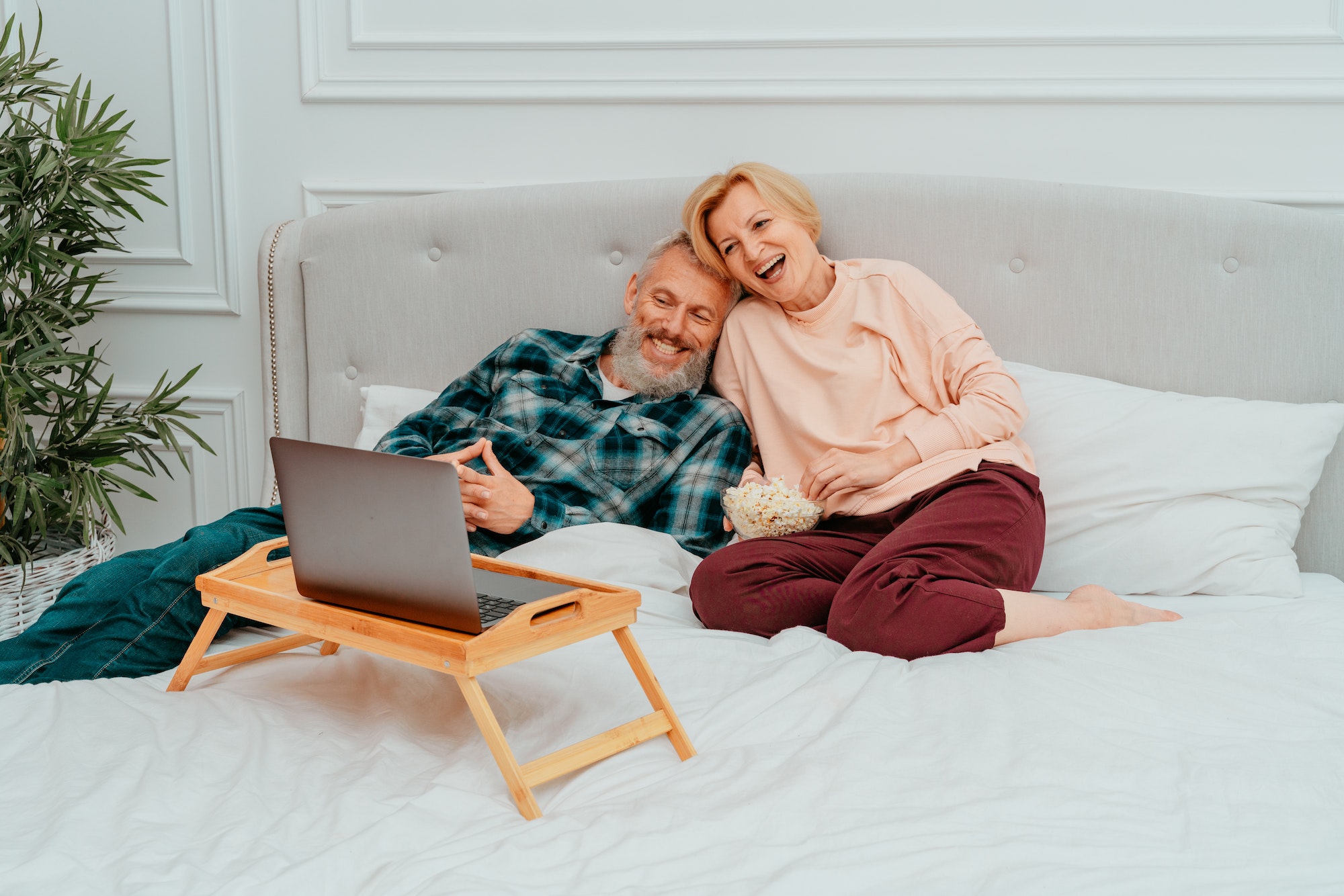 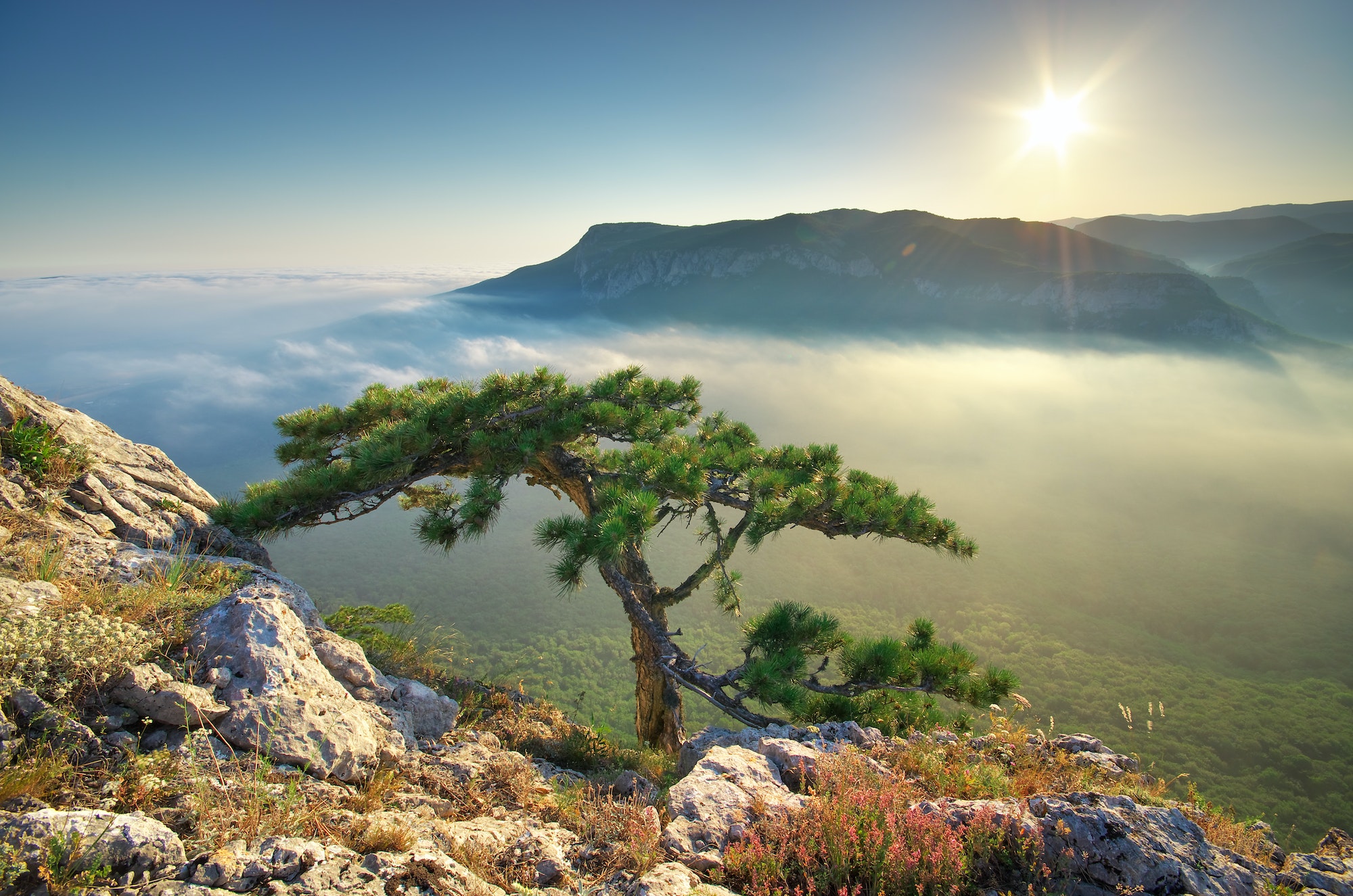