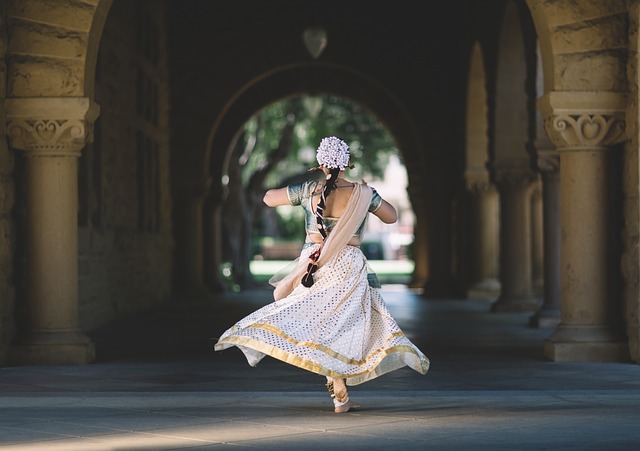 Every single country has a word or term to describe it. When it comes to India, that commonly used word is ‘culture.’ Indeed, Indian culture is talked about and recognised across the world. But what exactly does this term encompass? And what does it mean, especially today?

India is one of the most populated countries and therefore it rose as one important market for investors worldwide. Even NFL made its way into Indian soil, with former player and coach Mike Ditka investing into creating the Elite Football League of India, which already has 8 franchises and its growing every year. The goal is to make the game as profitable as the American one, who gathers attention worldwide with people placing bets on the NFL SuperBowl odds. But what exactly makes India so attractive to foreigners and investors and why is its culture so fascinating?

Simply put, Indian culture is not one single thing. It is at home with influences Indian and foreign and does not discriminate in the learning and imbibing of the process. Its culture is a combination of food, languages, religions, art forms, entertainment and martial arts, among many other things. Here are some of the salient points of Indian culture.

India has a culture of religious tolerance and harmony. Some of the oldest religions in the world have successfully, although sometimes with violence, have made their home here. These include Islam and Christianity. The majority of the country follows Hinduism, a polytheist, pantheist religion. Considered the oldest religion in the world, Hinduism is the reason for some of the most spectacular temples and temple complexes seen anywhere in the world. Temples served as places of meeting and creating social bonds. They have some of the most impressive architecture seen anywhere in the world.

The traditional family structure is large, and includes extended family, generations living under one roof. Today, the joint family has given way to nuclear families, comprising of the couple and a child or two. Grandparents visit, and often stay for long durations. Many of the family values continue to hold center stage. In fact, the popular belief is ‘Vasudhaiva Kutumbamkam.’ When translated from the Sanskrit, it means, ‘the world is one family.’

The lay of the land is as much a part of the culture of India, as any of its other aspects. India offers such a wide array of geology and geographical feature. The Deccan plateau and the Central Indian plateau, the spectacular coastline, the Himalayas and the ranges and a land fed by rivers creating rich fertile soil. Whether you seek hills or plains, meadows or oceans, deserts or backwaters, you’re bound to find something you need in India that will dazzle you.

Unlike many other countries that have few modes of communication, India has 22 official languages. It’s the number of mother tongues spoken in the country that’s the most astounding. The number stands at 1652! Yes, it’s true that the most commonly used languages number the low hundreds, but this record number of languages is pretty spectacular. The language of Tamil is spoken in the Southern state of Tamil Nadu and is one of the most significant classical languages of the country. There is no dearth of the written language as well. Among the major scripts used in India are Devnagari and the Roman script.

Unlike the hearty handshake of the western world and the deep bow of the Japanese, the normal Indian greeting is a folded hands action. Both the palms are brought together. The word Namaste or Namaskar accompanies this action. This literally means- I bow to you. It is considered a mark or respect. Different states and groups have their own forms of the Namaste, and often include greetings based on religious beliefs too.

From the rich literature in Tamil dating back to over 2000 years to the modern explosion of writing and publications, the literature of the country is rich, vibrant and ever-growing. Today, literary festivals abound and are great opportunities for readers to meet writers. Regional languages enjoy wide readership and create passionate debate as well. Writing also extends to the large number of newspapers and articles that the average Indian starts their day with.