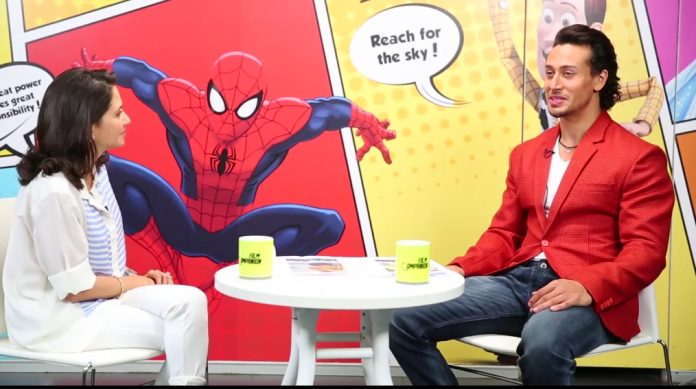 We know Tiger Shroff as one of the most a desirable and heart throb actors. Ever wondered what is the secret behind his ever increasing number of fans. Read below, you will come to know!

Q) When people look at Tiger’s instagram pics, they come across pictures which make their eyes stuck on it! How does Tiger manages to look like that eye-capturing being?

A) Well, when one look at Tiger’s body it automatically makes one feel less fit. Tiger says he got that body by spending lot of time with himself and not with his social life. Remaining fit is like an obsession to him.

Q) Definitely Tiger has made plethora of sacrifices. Does not he feel like exhausted sometimes? 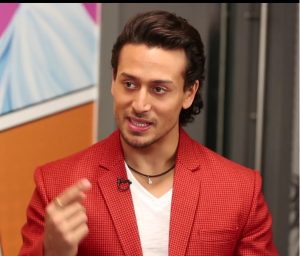 A) Tiger tells us that he has given up everything for making his impressive cuts on body and he manages to balance it as he keeps one day of the week as “cheat day!”. At that cheat day he eats his favourite ice-creams(as it is one of his favourites), and that keeps him going throughout the other days of the week. 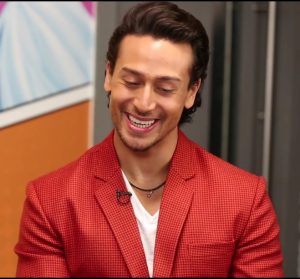 A)The very loved thing that Tiger wants to emulate from is father is that “Jackie Shroff has touched everyone ” and Tiger feels that he is extremely fortunate to be his son and is a part of all the good will that surrounds his father. Having said that, Tiger would never ever do things for free as his dad did and he would never make wrong choices regarding his career just because he is feeling bad for a friend. These two things that Tiger’s father did, will never be done by Tiger!

Q) Rishi Kapoor says that this generation of actors is being too harsh on thier bodies to flaunt six-pack abs and they are not acting much. Tiger’s comments? 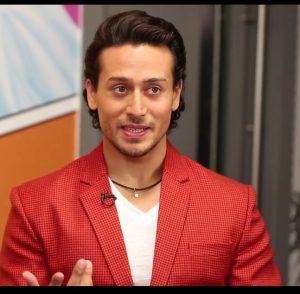 A) Despite Tiger being known for his acting as well as his physicality, Tiger totally agrees to what veteran actor Rishi Kapoor says. He further justifies his thing of maintaining a physique by saying that the reason he does it is because, it is a lifestyle for him. He has always been into sports so he was always fit and wanted to look a certain way. He never ever thought of applying his “fit body” into visuals of films.

Q) Being young, successful, good-looking, physically fit, he has everything that defines a complete man. What is it that he is fearful about or still wants to achieve? 

A) To this, Tiger says that he does not think he has attained everything or even is successful and is very insecure. Success has no limits according to him. He has one fear and that is of not being able to do anything that would be given to him. So, he pushes himself to do more and more and that keeps him calm and gratified.