By prachi nagpal
2557
November 19, 2016
0
4 min.
Facebook
Twitter
Pinterest
WhatsApp
Linkedin
ReddIt
Tumblr
Telegram
Flip
Koo
Gulzar, a name and an identity, or rather an adjective that not only does construct a poetic aura but also a sense of commonality that represents the beauty of life.
He is one of India’s most eminent writers and probably the finest lyricist, a country could have ever got. He had started off with the emergence of Progressive Writers’ Association and since then has been the soul of Hindi Cinema.
With his numerous anthologies, Gulzar has been living in everybody’s hearts. He has been recognized with many Filmfare and National awards for his contribution in Bollywood. Apart from that, he’s been given an Oscar and Grammy for his lovely piece called “Jai Ho”. Thus, not only in Bollywood but Hollywood also that he’s been celebrated.
Gulzar’s works present him as a person who is surrounded with regularities. He doesn’t probe into metaphysical elements but creates a transcendental environment with the very common metaphors he uses. His bilingual tongue makes him excel in both his Hindi and Urdu works. His simplicity is what makes him different from all the poets of his age. He is that light which holds both the possibilites of enlightenment and burning fire. A word, that is enough to discover all the realities within some unreal timezones. This is the power of his poetry, this is the power of Gulzar…
Let’s have a look on some of his excerpts that would answer all the questions about life and unfold the importance of love that has been missing out of from our dictionaries.
1.

Gulzar’s verses outlive due to their unique symbolism. He doesn’t write within a vacuum but a multi-dimensional world that is interrelated. The earthly things portray earthly connections that all human beings have.
The most beautiful thing about his works is that he doesn’t conclude the issues he raises about metaphysical truths of this universe. In his poem, “Khuda”, he restricts the image of God to an imagined thought while at the same time, by calling God, a figment of imagination, he is attributing him an infinite space. Likewise, he plunges between the mundane and spiritual elements in his poems like “Libas” and “Girhen”. Gulzar masters all the literary aspects as well as writes within the pillars of daily life. Where on one hand he brings out issues like Rape, on the other hand, he shows his love for natural changes that leave a deep impact on our lives.

In a nutshell, Gulzar is a poet of life and death. He is a poet of people and their emotions. His way of creating binaries and usual analogies makes him a “metaphor” himself. 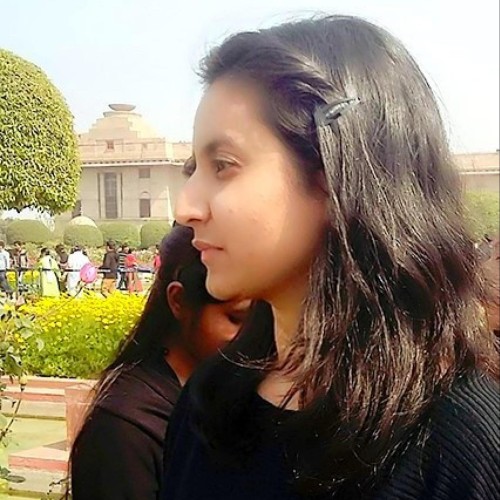