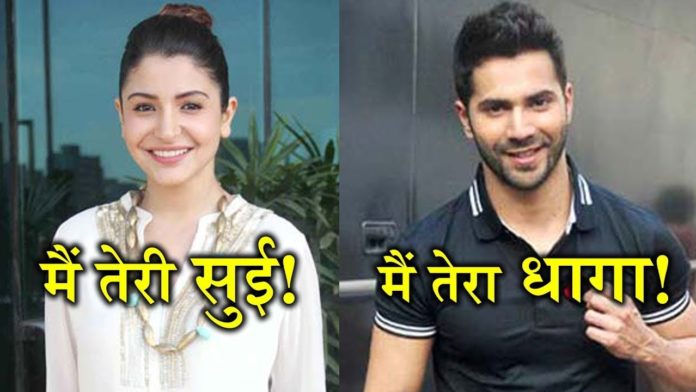 It is no surprise to citizens of our nation that ‘Make In India’ initiative by our Prime Minister Narendra Modi is one of the most talked about and promising ideas for Indians. It gained such a huge amount of popularity that director Sharat Katariya has now decided to bring a film project to the table keeping this ambitious project as a backdrop. The movie is titled as ‘Sui Dhaaga-Made In India‘. 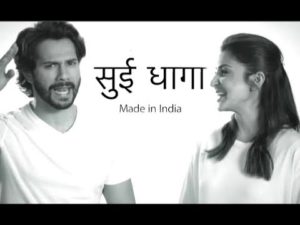 Implanted in the heart of India, the flick is about ‘self-reliance’ and is going to have a special connect with every ‘Indian’. Produced by Maneesha Sharma, this film has a freshly minted paring of Varun Dhawan and Anushka Sharma which has piqued the curiosity of cinephiles as both these actors hold exceptionally good gravitas due to their stellar acting performance.

Varun and Anushka said about the movie: 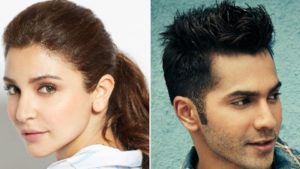 The budget of the movie is moderate between 25-30 crores.

First look of the movie is not yet launched but is expected to come out soon.

The trailer of the flick is awaited.

The movie will go on floors on 28 September 2018. The film is alluring people for many reasons one of them being pairing of Varun and Anushka as they will be seen romancing for the first time on big-screen. Director Sharat Katariya has given a blockbuster film ‘Dum Laga Ke Haisha’ so it is inevitable to not expect much from this flick too!