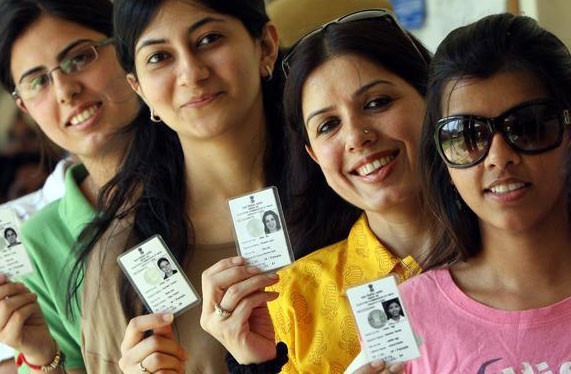 Election results of Punjab, Uttar Pradesh, Uttarakhand, Manipur, and Goa is on 11th MArch 2017.
It will reflect the thinking of people and what change they are choosing for. It will be a response for current government especially after changes it has brought in like changing of 500 and 1000 currency notes.
Let us look into current scenario of each state before the result as these have been huge and interesting.

Shiromani Akali Dal and Bharatiya Janata Party formed an alliance on winning 2012 elections and made Parkash Singh Badal as chief minister. Parkash Singh Badal has been in this role for five times and is also known for being youngest and oldest chief minister.
The major parties contesting in this election are Shiromani Akali Dal-Bharatiya Janata Party, Congress and Bahujan Samaj Party.
The major issues faced by the state are corruption, unemployment, and drug abuse.
The current party has a stronghold on the state. The state has been run by Sikh community so it would be a challenge for Aam Aadmi Party to win here.
The election was held on February 4, 2017.
A turnout of 77.36% was seen.

Uttar Pradesh is the biggest state in India. Elections are conducted in 7 phases. Samajwadi Party
leader Akhilesh Yadav is the current chief minister of this state. The major contenders of this state are Samajwadi Party, Bahujan Samaj Party run by Mayawati, BJP, and Congress. SP and Congress have joined hands for this election.People of UP have always elected their government based on race and cast . This time the high court has prohibited from doing so. After a chaotic run by BSP, SP took its chance by putting Akhilesh Yadav son of party leader Mulayam Singh Yadav. Akhilesh Yadav opted for MLA’s with no criminal background and promised progressive UP. He did bring in infrastructure but goondism, corruption, and poverty are still left to be tackled. Before election scenes of SP has been intense. The father-son duo had an open family feud. Akhilesh Yadav and Mulayam Singh Yadav both introduced different candidates for election. While Mulayam Singh Yadav threw his son out of the party he was coronated as the party head in next few days by party members.
Akhilesh Yadav then joined with Congress for a sure win. It will be interesting to see if he does succeed after less output in his tenure and all the drama before the election.
Last day of election is on 8th March 2017
The election turnout till now has been more than 58%.

This state was carved out from Uttar Pradesh for a better existence on 9 November 2000. Congress and BJP are major contenders of this state. Harish Rawat from Congress is a current chief minister. The majority was obtained on joining of PDF party. He was elected after the resignation of Vijay Bahuguna from BJP party due to criticism on the handling of rehabilitation during June 2013 floods. Presidential Rule was imposed after Bahuguna’s resignation and on 27th March due to a rebellion of MLA’s from the Congress Party. It was quashed on 11th of May.
Political instability is one of the major problems faced by Uttarakhand.
The state is a great tourist spot but has been on downfall lately due to high prices and low commodities. Alcoholism, unemployment, illegal mining and ecological disasters are issues that the state is currently facing.
Elections were held on 15th of February 2017.
Voter turnout was 68%.

The current government is of Congress and Trinamool Congress. The chief minister is Okram Ibobi Singh. BJP, Congress, NPF, AITC are major parties in this state. There are issues within the party and with other parties with less or no harmony in the state.
The election is in two phases i.e on 4th and 8th of March 2017.

Laxmikant Parsekar from BJP is the current chief minister of Goa. He preceded Manohar Parrikar on nominated as Minister of Defence. Congress, BJP, Aam Aadmi Party, Maharashtrawadi Gomantak Party are major contenders of this state.
The election was held on 4 February 2017.
83% voter turnout was observed in this state.