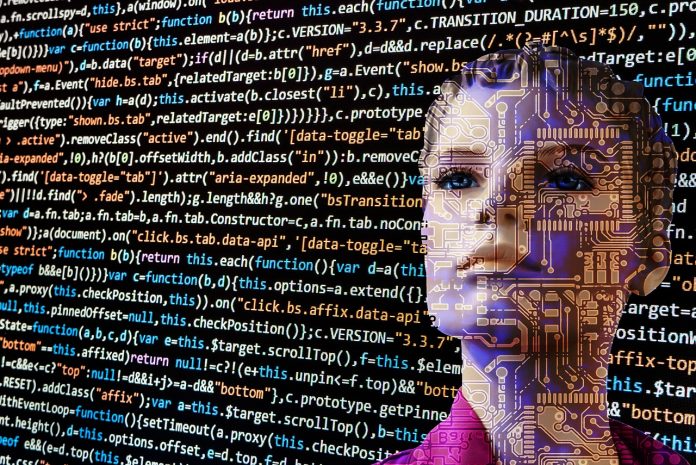 Ethical hacking was for many, not without good reason, a lucrative career option. It is a difficult work which is never boring, pays well and also gives more sense of success. In this article, we will look at the different factors that guide your path into an ethical hacker.

What is ethical hacking?

Hacking is a system vulnerability search process that allows unlawful access to the system from deleting files to the robbing of sensitive data through the use of these identified vulnerabilities. Hacking is illegal. If you get caught in the act, it can have extreme consequences. People were sentenced to years in prison for hacking.

In order to address these vulnerabilities and weak terminations, computer experts are often contracted by companies to hack into their systems. This is done as a precaution against lawful hackers with malicious intentions.

Requirement to become an ethical hacker

How your career begins with ethical hacking will depend on your current field of work. You should definitely try to shift to one if you’re not in an IT field. Although most jobs require an IT degree or cybersecurity degree, there are exceptions for people with sound knowledge of operating systems, databases and networking!

It is also almost impossible to be an ethical hacker directly. Most ethical hackers start their careers as technological support engineers with certifications such as CCNA and CISSP before working towards the ultimate certification for CEH. It is time to market yourself after you have obtained your CEH certifications

Roles and responsibilities of an ethical hacker

The general misconception seems to be that a person with an ethical hacking career only has to test systems and applications for penetration. This does not apply, and there is much more to an ethical hacker.

A hacker seeks to replicate the function of a hacker with a black hat by analyzing a company’s defense procedures and social engineering aspects. Its task is to ensure that the organization reacts well enough to these situations if it does not.

Skill set of an ethical hacker

An individual with an ethical hacking career will also have excellent soft skills in the handling of databases, networking systems and operating systems, because they must transmit safety issues for the rest of the organization. In addition to these generalized skills, the following skills are well understood by an ethic hacker:

How much money does an ethical hacker make?

Certified ethical hackers make an average annual income of $80,074. The average starting salary for a certified ethical hacker is $95,000, according to EC-Council senior director Steven Graham. The founder of NoWiresSecurity, Eric Geier, estimates a more conservative $50,000 to $100,000 per year in the first years of work depending on your employer, experience and education. Those with a few years of experience can pull $120,000 and upwards per year, particularly those who work as independent consultants.

In any company that has an Internet side or anything to do with the web, an ethical hacker can find a job. College organizations such as MIT and even private companies range from logistics and data storage. In addition, you can also work for CIA, Mossad, NSA and other military and secret intelligence agencies.

After attaining the much coveted CEH v10, an ethical hacker can try for the following roles:

Cyber security has developed in 2017 and possibly throughout the decade at a rate that surpasses all other areas of IT. According to analyzes from the Bureau of Labor Studies, over the five years between 2012 and 2017, the figures for e-security jobs were up 75 %. This has led to many unfulfilled jobs so that there are plenty of jobs and they pay well.

Yes in recent years Ethical hacking has risen as a choice for career to big extent .Big IT companies in India – viz. TCS, Infosys, Wipro, Cognizant and others may soon begin looking for cyber security experts & ethical hackers. TCS’s ex-CEO, Mr. S Ramadorai, who currently heads NSDA aka National Skills Development Agency has said that the demand for security experts is expected to growing coming days.

Institutes such as the Indian school of hacking ethics and the Institute of security of information offer different courses in hacking ethics. Arizona InfoTech in Pune offers a short 15-day course. It is important that you have no record of a criminal offense because the course is all about trust and companies do not want to leave their safety in the hands of people who cannot trust.

If there ever was a time to get into IT security, it’s now. Certified Ethical Hacker (CEH) is one of the smartest choice in penetration testing for IT security professionals. However, most information security professionals regularly ignore it as a possible certification option. Giant IT firms such as TCS, Infosys, Wipro, IBM are interested in using IT security professionals as ethical hackers in India. In addition, pay rates are higher than in other IT areas in this position. A graduate can initially work for some months as an intern and can begin with an annual minimum package of 2.5 lakhs

All right, guys, that’s bringing us to the end of this blog “Ethical hacking Career.” I hope you got the right guide to boot your journey into an ethical hacker in this blog. You can check my other blogs for more information on cyber security. 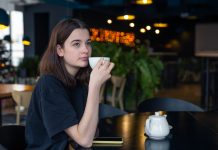