Bullying is unwanted, aggressive behavior among school aged children that involves a real or perceived power imbalance. The behavior is repeated, or has the potential to be repeated, over time. Both kids who are bullied and who bully others may have serious,lasting problems.

In order to be considered bullying, the behavior must be aggressive and include:

There are three types of bullying:

Bullying can affect everyone—those who are bullied, those who bully, and those who witness bullying. Bullying is linked to many negative outcomes including impacts on mental health, substance use, and suicide. It is important to talk to kids to determine whether bullying—or something else—is a concern.

Kids Who are Bullied 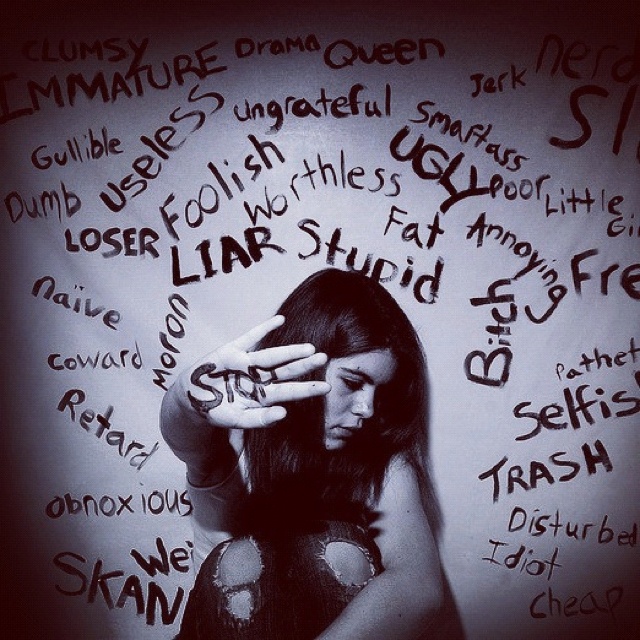 Kids Who Bully Others

The Relationship between Bullying and Suicide

Media reports often link bullying with suicide. However, most youth who are bullied do not have thoughts of suicide or engage in suicidal behaviors.

Although kids who are bullied are at risk of suicide, bullying alone is not the cause. Many issues contribute to suicide risk, including depression, problems at home, and trauma history. Additionally, specific groups have an increased risk of suicide, including American Indian and Alaskan Native, Asian American, lesbian, gay, bisexual, and transgender youth. This risk can be increased further when these kids are not supported by parents, peers, and schools. Bullying can make an unsupportive situation worse.

How you respond can make an impact on bullying over time. Find out what you can do to stop it on the spot and support the kids involved.

Stop Bullying on the Spot

Support Kids Who are Bullied

Listen and focus on the child. Learn what’s been going on and show you want to help.

Assure the child that bullying is not their fault.

Know that kids who are bullied may struggle with talking about it. Consider referring them to a school counselor, psychologist, or other mental health service.

Give advice about what to do. This may involve role-playing and thinking through how the child might react if the bullying occurs again.