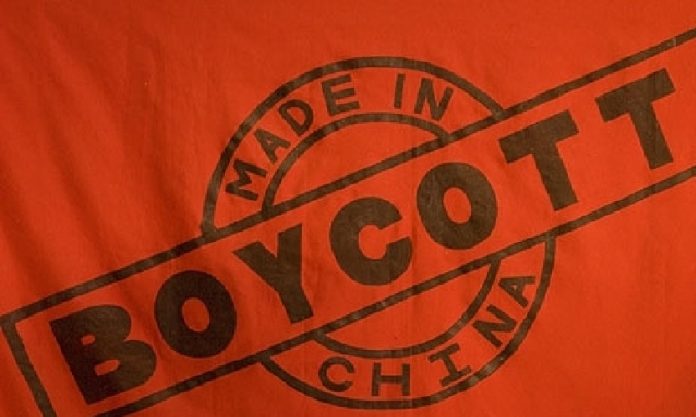 Goods from China are banned from being bought or sold in Bihar since a decision was taken by a village court at Obra Panchayat in Aurangabad on 8th October, 2016. This decision was taken into the wake of China’s support of Pakistan on the recent Uri attack. The village court has also marked China, an enemy for its stance on Pakistan and Kashmir and passed an approval based hoard that will observe people punished in case they are found guilty. In such a case, a fine would be imposed. For the first time, such a harsh action has been taken in this eastern Indian state. Approximately 10,000 people reside in this village and this order is expected to affect the Vista of China, manufactured products in the region. This situation might weaken the economy of China. Around 24 shops in Obra were there that sell ‘Made in China’ products at present. The value raised around lakhs of rupees after the sell of Chinese products in the village during the festive season in 2015. 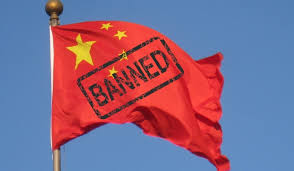 Most of the Chinese products includes toys, plastic products, fancy lights, decorative goods and gifts. Being cheaper than the ones made in India, these products are more popular in the rural areas of the country. Recently, Madhya Pradesh has put a ban on importing firecrackers  from various other countries. 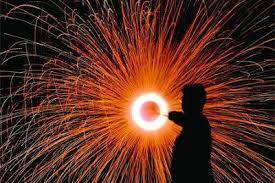 Sellers of firecrackers say that people like to buy Chinese goods because of their cheap rates. But talking about the environmental aspect, they also point out that these firecrackers contain sulphur that tends to cause more pollution. Also revealed that buying and selling these products are illegal even in normal circumstances, but this time a ban has been imposed, looking at the present scenario of the country and their relations with China.

Delhi government too has stated to work hard to make sure that a ban on the sale of Chinese firecrackers is properly imposed during the festive season. Delhi Government has also admitted their previous defeat in imposing the prohibition properly and preventing the sale of these goods in spite of restrictions placed on them.

While one figures out the reasons behind such judgement, there are a few facets that have to be featured as well. Firstly, it is expected that before such major festivals which is celebrated by a huge majority in India, a decision like this would act as a major boost for Indian manufacturers who have so far seen their higher quality products left unsold because of the cut- rate Chinese substitute. 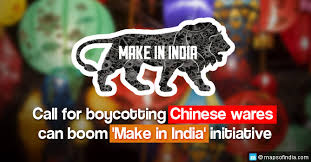 The Indian economy is at such a critical stage that it needs the manufacturing sector to prosper and do so, for the longest term possible. Thus, when the Chinese products are off the market, Indian buyers will have to use the domestic ones that are significantly better in terms of quality. There must be a blanket ban on all Chinese goods and in case of the latter, it is just the firecrackers. The decision taken by Obra panchayat will give much space to the local manufacturers who are captious to the long-term well being of the national economy.

Manufacturing had now become a primary sector in an Indian context and if Indian products are offering better quality then definitely the subordinate products available at cheaper rates need to be banned. Let us see how far this movement spreads and to what extent it affects the wealth of China and also the effect it has on China’s backing towards Pakistan.