Bollywood stars who got inked and what the tattoos mean.

Getting pierced and inked is so much in trends these days. Let’s see what our favourite Bollywood actors got inked and the meaning related to it.

Daughter of one of the most popular director and producer in the industry has tattoo on her nape of the neck “pataka” meaning “firecracker”. No wonder it goes so much with the personality of the very talented actress! 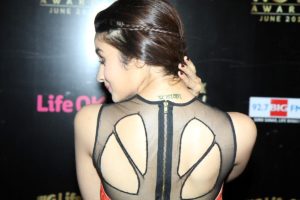 The beautiful Miss universe 1994 has the phrase “Aut Viam Inveniam Aut Faciam” tattoed on her hand meaning “I shall either find a way or make one.” Guess the phrase keeps the actress motivated! 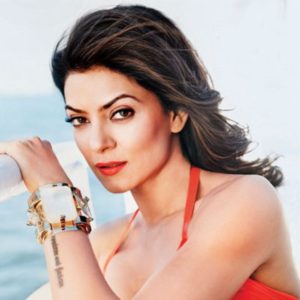 The queen of the Bollywood is tattooed at the back of her neck with cross and wings with a sword which she likes to call a warrior angel. It does represent her boldness undoubtedly! 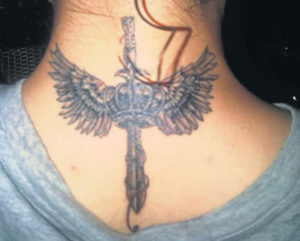 The handsome hunk has got a tattoo on his wrist which reads “Aawara” meaning “carefree”. The ttattoo is dedicated to his grandfather’s blockbuster Aawara in 1951. 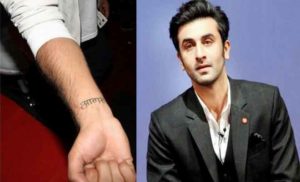 The heart of Bollywood, Deepika Padukone has been tattooed on her left ankle resembling an anklet with her initials at the end of it. 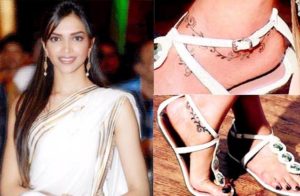 He is the king of tattoos in Bollywood industry. Both of his hands are full with tattoos which includes: his parent’s names, four inch Tibetan Om with his zodiac sign, Leo, a lion tattoo with the words “Simba rules” two samurai soldiers, his lucky number one, “Om Namah Shivay” written in Sanskrit and a dragon breathing fire, his wife’s original name “Dilnashin”. 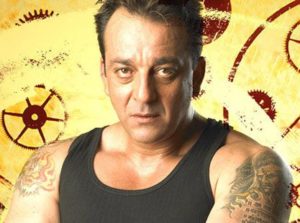 He got inked on his wrist along with his ex-wife Sussanne. The tattoo is a six-pointed star which represents interaction of the divine with the mortal as per the star of David. 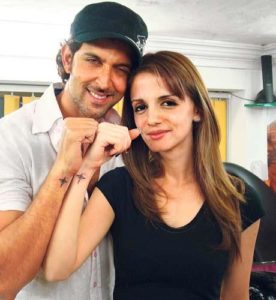 The multi-talented actress of Bollywood who made India proud even in Hollywood is inked with “daddy’s lil girl” on her wrist to show the special bond she shared with her father. 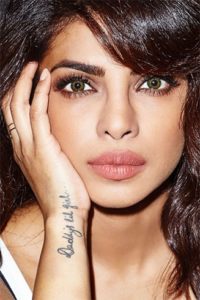 Annu beniwal
Wanderer, free soul, passionate about writing, 'cause some things are just worth doing!