A fan is one of those electrical devices that are found in almost every home, regardless of location or financial status. Since its invention, this home appliance has seen a lot of change, the recent advancement of which has resulted in a LED ceiling fan.

You must have seen that in Indian households we prefer to equip a fan in the center of the room. It is because when equipped in the center the ceiling fan provides better air flow. Though, with amazing interior décor ideas, you can end up in a dilemma of whether to have ceiling fan for functional sense or a decorative item like chandelier to add some aesthetic. LED Ceiling fans are the perfect solution for such dilemma doing good job on both aesthetic and functional fronts. If you are still baffled about opting for such fans then, here are some advantages of LED ceiling fans in living rooms and bedrooms:

Other advantages are as followed:

It’s a smart move to switch to LED ceiling fans for all of these reasons and many more. Reliable brands like Luminous provide a wide range of LED ceiling fans with IR remote control with variations of up to 5 speeds. They have LED light fixtures for every room in your home, as well as your outdoor living spaces, in addition to LED ceiling fans.

So, don’t wait and the Luminous online store to select LED ceiling fans that would add flair to your home. 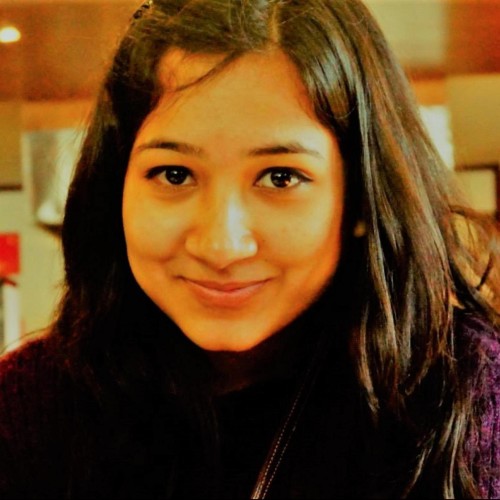