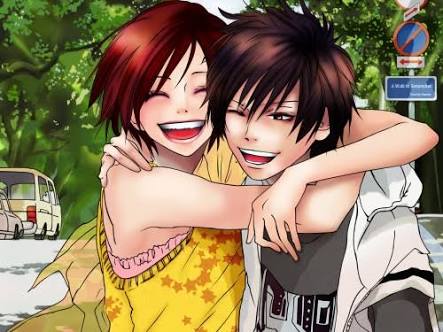 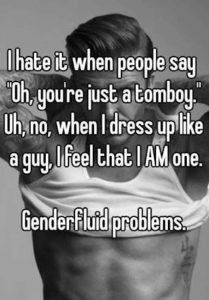 Being the one out of the crowd is never too easy , neither socially nor psychologically. Being the one to experience, the fact that accumulates and give rise to gales inside you , actually give rise to the person “who you really are.” In a nutshell we can say since innately​ everyone has got their own way of life , let us maintain it and rather not poke nose into somebody’s life choices. 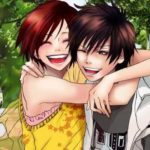 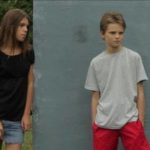 Stereotype breakers are consistently held as vandals, instead of being applaud at. Manifestations of the society not only made bilge but dilapidated humanism. But stereotypes are the most authentic heritage , yet stereotypes aren’t the one who shares MEMS but the one who crystallize words into actions . Invariably genocidal society dominating is an intrinsic. 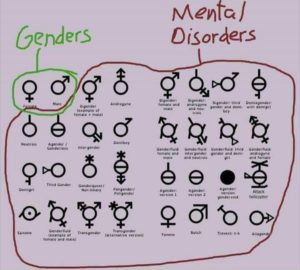 The thought of being a tomboy/LGBTQ Transwoman /man /social activist seems a vulnerable destruction incidence. Ambiguous jurisdiction cannot chain the self realizations​ of being who you’re. Sharing the deliberate but controlled situations significantly disrupts the accorded mainstreams , monotonous feelings of the crowd.

Being in that ‘billed’ , ‘none the less’ , ‘as expected’,‘reluctant’, ‘liable’ rumours , back-bitching , conceptualising talks was and is never too easy in school life. Teachers used to find her stubborn, helpful but spilled over talked about her personal life more than that of what was she good at . The vulnerability, harshness , shattered her and her critical self-confidence. Other students in school thought her life was like a leap frog for ‘Eminence’ but only she knew the results of churning out as famous. Junior students found her identity mystique , glaring, obsessing but she knew , soon these mire would be unrecoverable.

She didn’t had the ultimate support of her family but she had her priorities, her handful of friends, siblings,and her girlfriend. Her medicor lifestyle bored her , cause it was like a vanilla ice cream, nothing new in it.  She was growing up, her feelings, her structure of body was revolutionary​, complexities of her inner conflicts almost ruined her each and everyday. Thoroughgoing of her meticulous behavior and feelings completely gave a new shape to her emerging personality. When she moved down the corridors she could find immaturity among the sixth-seventh grades who kept following her , until she looked​ back and roared at them. “It’s not easy to be a manly girl in a girls school” , she have had many girlfriends​ but the one she’s now with is totally the love of her life, she’s the one the tomboy ever wanted, “ being in love with a senior is hard, cause next year she’s gonna pass out high school and get into some college and make new priorities ”, that’s the part she fears about, that’s her ‘ amalgamation ’ . 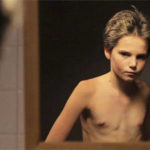 She fear of losing her urged her to despite her own identity. Honestly, the evolving despised behavior of her indeed turned out to be dispute. Her inner self prescribed her to tolerant, patience but she began to lack all the qualities she possessed. To count in the fact to more worse was her phone number got viral . She’s been facing trouble the day after another, or maybe after an alternative month. The wreckers causing troubles aren’t being punished on school when complained instead the culmination was ‘ tomboy fault and suspension ’. Some teachers were such sadist, they could get anyone into trouble to seek pleasure. They said menacingly “ don’t you dare work smart ” those harsh words did mauling tortured the mindset , such obsolete manner ,of now which she’s used to,subtler. 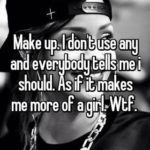 By then in middle school and high school her parents were called quite frequently, who were suspiciously notified of the purgatory behavior of their child, and instead of understanding the problems they took up torturing techniques. Her parents were though good and supporting yet were hypocritical, which fades the adjectives mentioned before. She was a ‘ Phantasmagoric person ’ because what she thought of happening in real were ever possible in a million years, she imagined frantically, talked to herself​ , reacted to her situations she imagined and most importantly her encounters with her beloved as she thought she’s a ‘ MAN ’.