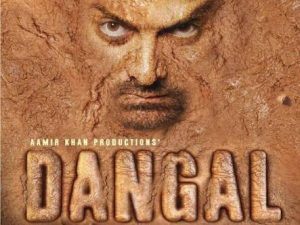 Dangal, which is an Indian biographical sports drama film. It is directed by Nitesh Tiwari. It is a step taken to show that women are no less than men in any field. Aamir khan, playing the role of Mahavir Singh Phogot. This man taught wrestling to all his four daughters but the first two achieved heights. This man creates a road for his daughters to walk on. He made his daughters that much capable, so that their actions in the akhada would silence the mouth of people of the society who discriminates between a girl and a boy.
His first daughter, Geeta phogat who became the Indian’s first female wrestler and won Gold medal(55kg) at the 2010 Commonwealth Games. Fatima Sana shaikh playing this role in the film. Second daughter, Babita kumari, won silver medal(51kg). Sanya Malhotra is playing the role of second daughter. Sakshi Tanwar playing a role of wrestler’s wife as Daya Kaur. Aamir has transformed himself for this movie, he has gained weight and then lost some weight. He would be seen as playing 2 distinct roles: one is of a 60 years old wrestler, Mahavir Phogat and other as a 20 years old who is depicting the role of young life of same wrestler. He was trained to learn Haryanvi and dialect for the film. The most of the shooting took place in villages like Gujjarwal, Narangwal Kila Raipur, Dango, Leel in Punjab and Haryana.

In our society, mostly in backward areas sons are the priority. The entire life of women is filled with agony, dejection and suffering. Even, their parents make them others for society, where they start seeing themselves through the eyes of onlookers. People pray for sons, so that they can proceed their legacy. Due to mental conditiong, they thought that only sons are capable of such responsibility. They did not give a single chance to their daughters to prove it. Wrestling is oftenly associated with men not with girls. Whenever, one tries to go beyond the norms and tries to do something different , the society calls them insensible. 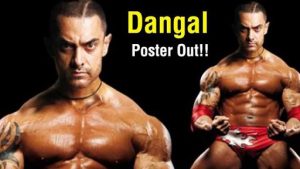 Dangal, which means akhada in hindi. Here, the two daughters fight against their fate and society. This movie has a lesson for all those people who still have a thinking that sons could only take their legacy ahead. Unlike, all the other fathers who think their daughters as burden. Mahavir singh phogat, was the one who thought that his daughters have equal rights like sons and capability to learn wrestling. He trained his daughters by going against the norms of society. He ignored the comments made my his fellow villagers because he was firmed in his decision. He thinks they have equal right to present their talent in front of the whole world. How, the two daughters have transcends the boundaries of the four walls of their house and steps into the open world around them. The blue sky, under which they are giving wings to their dreams and making themselves ready to fly in that sky. This movie in a way is a tribute to the father like Mahavir Singh Phogat, who has given life to the dreams of his daughters.
If you all are excited about this movie, then just wait for sometime as it will be coming in your near theatres on 23rd December, 2016.
Daughters are no less than sons, if given with equal opportunities. 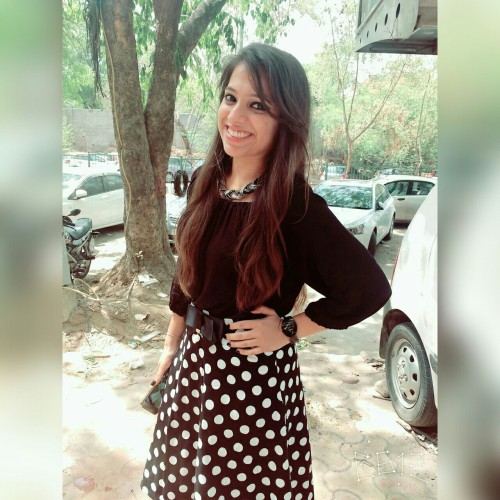 Prerna juneja
I am a literature student. I love to explore things around me. I want to create a change in society through my writing. I believe in hard work is a key to success.