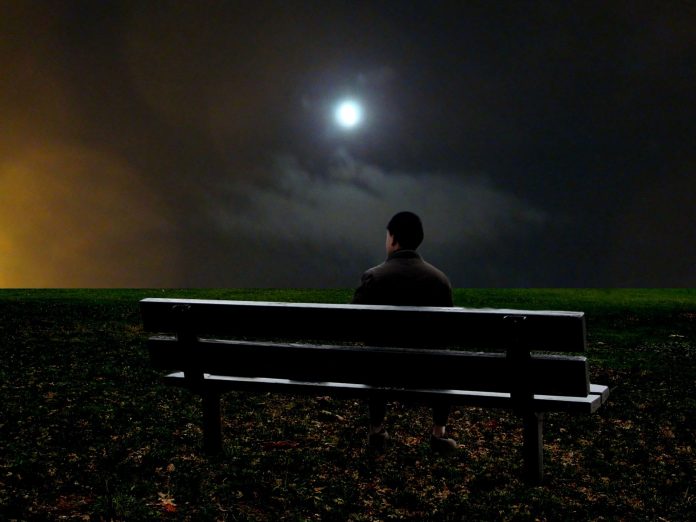 He was fast asleep enjoying his only dream, she shared his bed laying on his chest and he playing with her hairs. As always he realized he was disturbed by his alarm but this time it was a call. A call which changed his life forever.

He could not accept it. With his shivering hands, he picked the keys. His own regular roads now seem unknown to him. The memories of her started flourishing his mind. He remembers the very first time he saw her. Her pleasant laugh was like spring for him. He still remembers clearly her white-skinned dress she wore the angel she saw for the first time in his life. Within seconds he realized he got his girl.

Frightenedly he asked her for friendship, knowing her rejection could killed him inside. It was like the universe was on his side that day for she accepted his friendship. He wishes to now spend every second of his life with her but every time he approached her, he could sense his heart beat loudly. His heart advising him to ran to her, his mind forcing him to change the way. Following his heart he texted her, still having saved their first conversation

trolling his phone continuously for four hours, he finally heard the most awaited sound. It was her.

with his heart telling him to confess his feelings he listened to his mind..

He: fine since you are fine my love(deleted)

I am fine as well (sent)

Their first conversation ended. He waited for hours but got nothing. But from that day onwards, everytime his phone screen lightens his name he could feel his heart to his mouth. Soon their small conversations converted into regular chats. Everytime his phone lightens he wanted it to be her only. A year and half went to their friendship, he still prolonged for her voice. He never asked her for he was sure he gonna listen it his whole life. He remember the night, the ever most beautiful night of his life.

It was 21st dec 12:00 AM the chilled winter night, his birthday and he got the best birthday gift he could wish for. He listened her voice for the first time. The voice which made him feel pity for every other person since none had the sweetest voice he just heard. For the first time he didn’t like everyone wishing him, since he only want to heard just one voice.

Every other voice sounded like a curse to him. It was 12:45 AM when the call finally started and for him it was best birthday celebration he could ever hope for. It was the night which he never wanted to end. The night for which no morning was required. Another year went off with her soft voice and her little carings for him, making him to fall for her more with every passing second. Finally the day came he couldnt handle it more, he decided to confess his feelings for her, made his mind to confess his love for her. 13th november, the day he thought his life changed forever.

They went for their usual long walk to enjoy the silence of nature. With his own shivering hand and his heart beating loud, he hold her hand, their first physical touch.

The warmth of her hands, the way her fingers curled around his made him feel secure. She did’nt resist it and finally he confessed his love to her. Than all he could see was tears rolling down her cheeks and her eyes glittering with happiness. It was the day he realise she was much more beautiful than he thought. The way she wrapped herself around his arms made him feel like he got his world, a world where he want nothing but just her to be with him.

Still memorising each and every memory of her, driving with his cold hands he reached the place, his favourite place her house. The place which he now feel has become a trap for him. There she was sleeping peacefully in her favourite cot which was once white but has now turned into pure red. The red colour which he once loved on her but now hated it even near to her. No sooner he realised it was the last time he could see her.

For the first time he found his girl not beautifull while sleeping. He now remember how honestly she hide her each and every pain from him but shared his all ups and downs. He remember her last words when she was dying of pain but still did not forgot to ask her about his minor headache. He wanted to let her know how much she meant to him but he was too late according to fate. He tried his best to shed the tears to cry his heart out but couldn’t. He realised something inside him died that day. Rather it was not she whom he lost that day but he lost himself forever.

Its been six years now but he is still searching for his soul, for love could end but soul never dies.