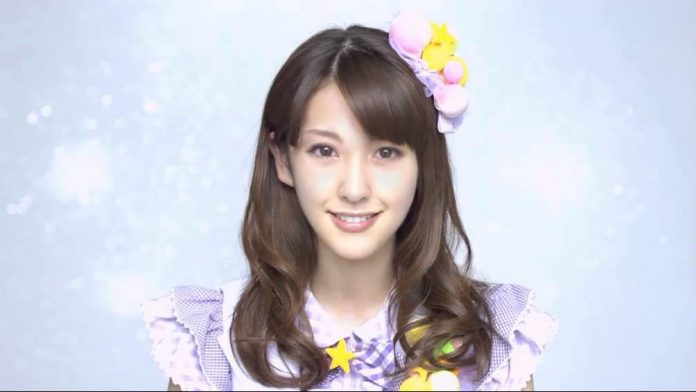 The most real fact in the world is that throughout the ages men have died to win the affections of beautiful women. The more beautiful the women, the fiercer the men have fought to win their heart. Here we are going to discuss some of the most gorgeous fictional ladies from human history. These women about whom you all might have heard actually didn’t exist in the real world.

The Allied troops in the South Pacific during World War II gave the generic name Tokyo Rose. She often undermined the anti-American scripts by reading them in a playful, tongue-in-cheek fashion. She even went on to warn her listeners to expect a ‘subtle attack’ on their morale. Many female Japanese broadcasters were dubbed ‘Tokyo Rose’ but the name is strongly associated with Iva Toguri, who was an American citizen born to Japanese immigrants.

Martha Sherrill, the famous writer was responsible for the creation of a fictional celebrity Allegra Coleman for the purposes of a hoax magazine article. The imaginary model in Sherrill’s feature was played by model Ali Larter. Sherill wrote a satirical novel on Hollywood life which featured Allegra Coleman as a prominent character.

The Mona Lisa is a half-length portrait of a woman which was made by Italian artist Leonardo da Vinci, which is acclaimed as the best known and the most parodied work of art in the world. The painting is thought to be a portrait of Lisa Gherardini, the wife of Francesco del Giocondo. It was acquired by the monarch of France King Francis I and it is currently the property of French Republic. 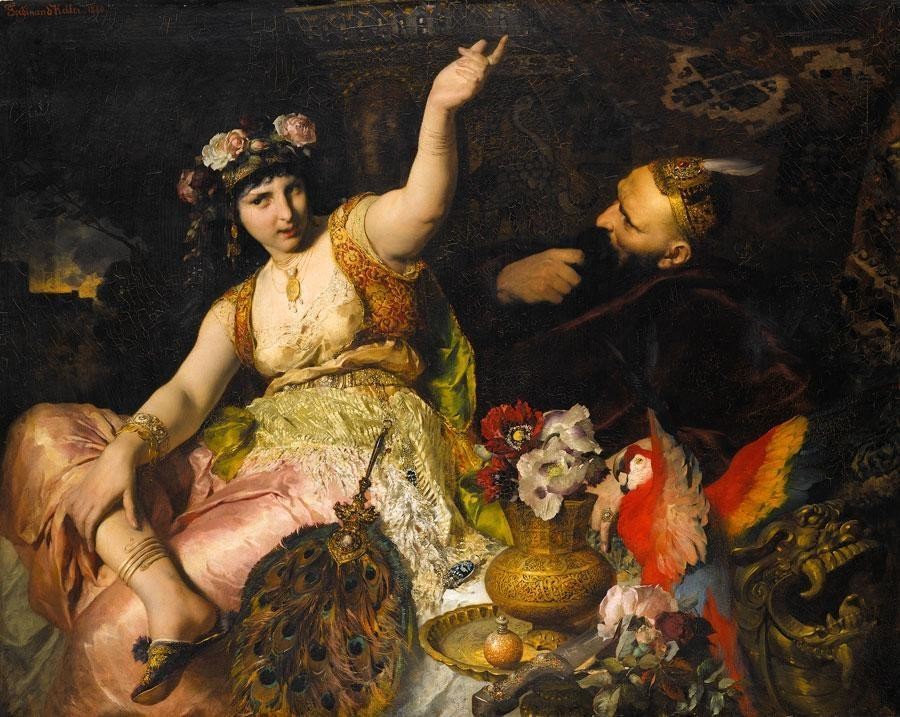 Scheherazde is a legendary queen and the storyteller of ‘One Thousand and One Nights’. Persian king Shahryar found out that his first wife was unfaithful to him. Therefore he resolved to marry a new virgin everyday and behead the previous day’s wife so that she would not get the chance of being unfaithful to him. Scheherazade brilliantly tricked the king by making him listen only the half part of the stories on a given night and would complete the rest on the next night. The king anxious to hear the remaining part of the story went on sparing her life each night and finally fell in love with her.

In Greek mythology she was considered as the most beautiful woman in the world. Helen of Troy who was known as Helen of Sparta was the daughter of Zeus and Leda. She was queen of Laconia, a province in Homeric Greece as she was wife of King Menelaus. She was abducted by Prince of Troy which brought about the Trojan War. 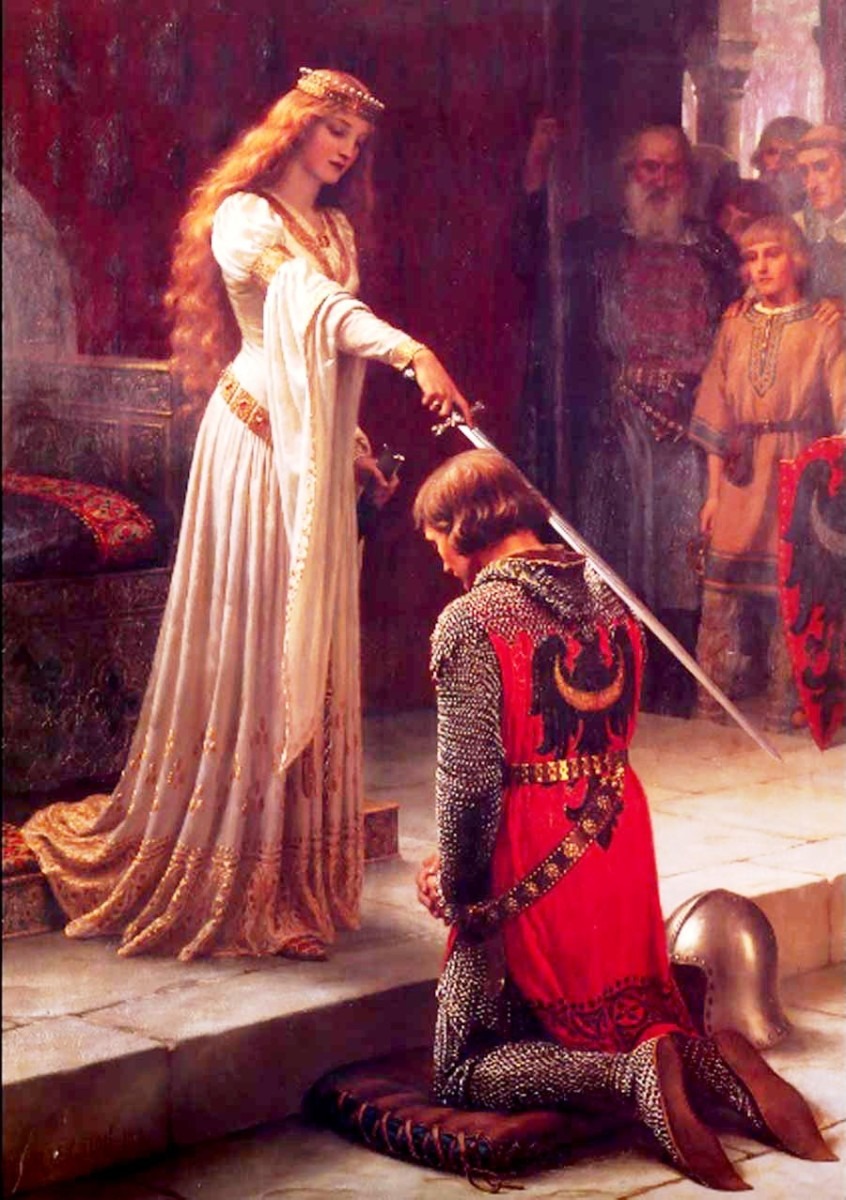 Guinevere was the queen consort of King Arthur in the Arthurian legend. It believed that she had a love affair with Arthur’s chief knight Sir Lancelot. Guinevere has been portrayed as everything from a weak and opportunistic traitor to a fatally flawed but noble and virtuous gentlewoman. In Chrétien’s Yvain, the Knight of Lions she is praised for her intelligence, friendliness and gentility. She is definitely a fictional character as she has been portrayed by many writers.

Aimi Eguchi is a Japanese fictional idol. Eguchi was announced as the group’s newest entrant in June 2011. She was featured in the Japanese magazine Weekly Playboy, and appeared in a television commercial for the company Ezaki Gilco. When Gilco announced that she is a fake creation by the company many people were left disappointed. 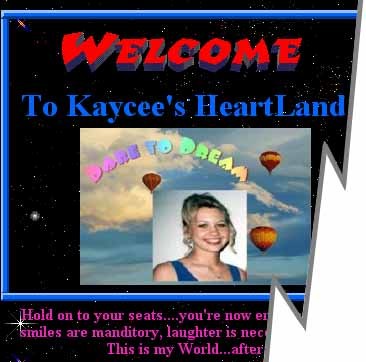 Debbie Swenson, an American woman played the fictitious persona Kaycee Nicole. Swenson who played the role of Kaycee represented herself as a teenager suffering from terminal leukemia. Kaycee was reported to have died on May 14 2001 and the people who supported her unravelled the story and found that Kaycee never existed. Debbie Swenson also confessed the same on her blog.

Rosie the Riveter is a cultural icon of the United States, who represented the American women who worked in factories and shipyards during World War II. “Rosie the Riveter”, was the star of a government campaign which was started to recruit more female workers for the munitions industry.

Former USA president George W. Bush’s service in military was disputed when Lucy Ramirez gave the documents to former National Guard officer Bill Burkett which created problems for the President. But when eyebrows were raised about who Ramirez was and whether the documents were real, no one could get her track.