We are all exposed to sizzling romantic moments created on the silver screen on a regular basis. Also, the deliberate and convenient situations are readily available for the lead couple to fall in love. They tether to the inevitable romance and we can’t help but ogle it. Irrespective of the several times the show creators use the same scenarios, some of us have low resistance capacities. Moreover, we go back for more of those romantic serials fashioned in a customary pattern. 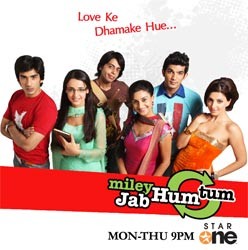 MJHT launched Sanaya Irani Sehgal, Mohit Sehgal, Arjun Bijlani and Rati Pandey into the romedy soap generation. Wadded with some heart-tugging college romances, vernal delinquencies and just generally good fun. This show was a popular hit amidst the youth back in 2008 and successfully aired for over two years. You can bet your cute bottom that the reruns of this series will spike some inherent memories. 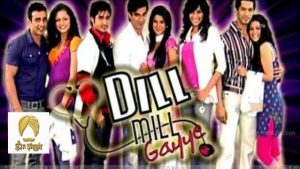 A medical drama with the central focus on romantic relationships between the some of the medical interns. The sizzling duo, Armaan and Riddhima have an on and off relationship throughout the series. Although they do that more than a bazillion times, the viewers were still hooked. Spanning for two seasons, DMG was popular amid the young gen audience. Likewise, drama, humour, mauj-masti, you name it, they got it. 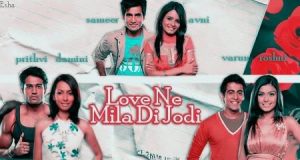 When brothers, Prithvi and Sameer set out to seek revenge against Ila Gujral and her three daughters, love pursues. The third sibling, Varun, soon trots along the same path and infiltrates Ila’s company. Avenging their innocent father was all they had in mind. Never did the brothers contemplate falling hard for the three daughters of their sworn enemy. Furthermore, the love quotient between Prithvi and Damini is the one to watch out for. 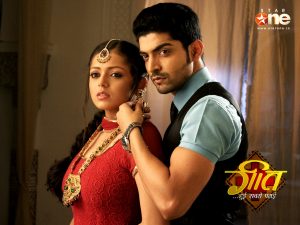 She is a village belle of eighteen, fresh out of betrayal courtesy of her ex-husband. He is a self-made business tycoon, ready to knock down anyone who intervenes his success. What happens when they cross paths? Destiny has many dirty tricks stacked up to its sleeve and finds infinite ways of bringing them together. Of course, this is an old page from love playbook, but the scorching romance recompenses for it all. Plus, Maan Singh Khurana is accountable for all your sleepless nights as he turns on his irresistible charm.

Like any other tale of star-crossed lovers, it starts with their generous share of hatred. Slowly, it spirals into love and they seal their beautiful relationship. Despite Khushi and Arnav come from different backgrounds and ideologies, they beat the odds and find a common ground – love. The show had a successful run for almost two years and went off the air in November 2012. Also, the creators made a celebratory web series of eight episodes due to a huge fan following for the soap. 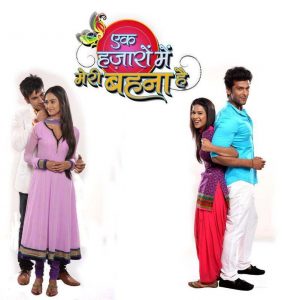 While the sisters Jeevika and Maanvi are true to their sibling bond clinched with unconditional love. The corresponding male leads, brothers Viren and Viraat belong to a privileged family of lawyers. With a swirling medley of family drama, romance and humour, this show leans toward the entertainment side. Again the adorable sibling dynamic is the one to watch out for. 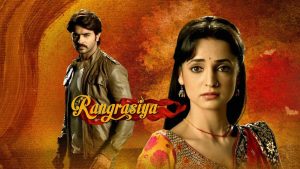 The serial revolves around the unlikely romance between Parvati, a village girl and Border Security Defence Major, Rudra Pratap Ranawat. However she gets dragged into a gun smuggling swindle from which Rudra rescues her. Like any other hate to love relationship, the pattern of this show trails down the similar path. Exceptionally, the actors who portray the leading characters don’t fail to captivate the audience. 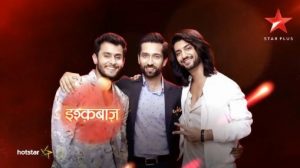 The show began in June 2016 and is currently airing on Star Plus. Initially, the story orbited around the three brothers, Shivaay, Omkara and Rudra. Now, it is solely focused on Annika and Shivaay’s love track. The entertaining factors are certainly Annika’s choice of words, the brothers’ dynamic and a lot of bhabi-devars affection. Although it may seem like any other romantic Hindi drama, it positively delivers the fun factor to the audience. 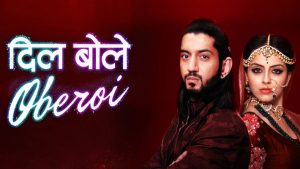 The first ever Indian spin-off series of the popular show Ishqbaaz. Dil Bole Oberoi follows the tales of the other two brothers of Shivaay, Om and Rudra. Also, its dedicated existence is to focus on Om’s new love interest Gauri. And Rudra’s alleged wife Soumya. Moreover, it delivers the right amount of romance, bromance and drama!