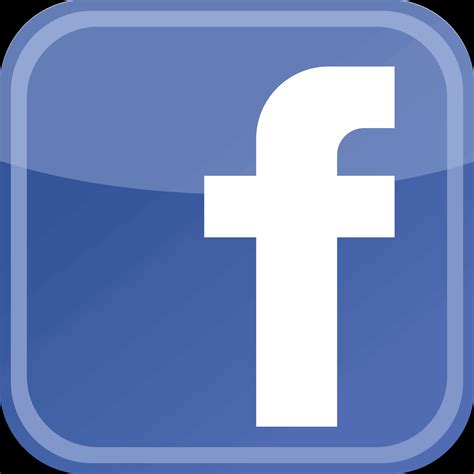 Facebook was created by Mark Zuckerberg in February 2004. Originally, created wholly for college students , Facebook, acted like a magnet to one million users in just 10 mini months after its establishment.
Twelve years later in 2017, Facebook had nearly approx 1.7 billion users. During this golden period of high tide, Mark Zuckerberg dragged 68 companies, under his consortium. The highest acquisition considered so far is Whatsapp Messenger, which they purchased at $19 billion in February 2015. Here are some Talent Acquisitions of Facebook.

Parakey is the first acquisition of Facebook. It is a web-based computer user interface basically initiated by Firefox contributors, Blake Roses and Joe Hewitt. The concept of Parakey is to make transfer of image, video and writing to the Web, a tad easier .
Parkey had contributed in secrecy for two years on a project, with an aim to make online life a little less complex for regular people. Notably, Parakey is Facebook’s first acquisition. Financial terms of transaction were not released.
In the form of technical terminology- It converts your computer in a hybrid Website – hard_drive, where you have a choice to keep the stuff private and to reveal it online accordingly. Everything else is seamless between web and your desktop, letting you avoid the hassles that come with downloading photos , For eg- and putting them up on the web.
The interesting fact that reside along with Parakey is that as it works inside your web browser , it runs locally on your home computer, which allows the developers to do things inside your Parakey site that a traditional website could not do, like – interact with your camera, every stuff you come across, videos, tunes you can drag right onto your Parakey page.

Parakey is classified as operating system. However, Adobe’s own technologies to assist the developers bridge the gap between online applications and the desktop. It is quite inexpedient to tell how much its software has been duplicated by these frameworks, due to Parakey’s secrecy.

Connect- U , which was originally known as Harward Connection, was a social networking website launched on May 21, 2004. It was established by Harvard students- Cameron Winklevoss, Tyler Winklevoss and Divya Narendra in December 2002. This is a social networking site which is served world-wide. it has its products like – ConnectU.com, i2hub.com, Jungalu.com, stallScribbles.com, digital Flyers, connect groups, The Rep Centre, The Winklevoss Chang Group Representative Program, Social butterfly.

This lawsuit was filed by the 3 very owners of the company-
Cameron Winklevoss, Tyler Winklevoss , and Divya Narendra in 2004 who accused Mark of violating an oral contract and using their source code to create TheFacebook.com( now as www.facebook.com). The 3 students accused Zuckerberg of intentionally making them believe he would help them buid social network called HarvardConnection.com , this lawsuit was dismissed on a technicality on March 28,2007.

* THE CASE WAS AGAIN REFILED IN A FEDERAL COURT IN BOSTON-

Facebook proposed a causa regarding “social butterfly “, which is a project put our by the Winklevoss, Chang group, which is an alleged partnership between ConnectU and i2hub.
Finally, the proceedings dissolved on June, 2008 where Facebook agreed to transfer over 1.2 million common shares and pay $20 million in cash. So, this company was acquired on June 23,2008, in $31 million. 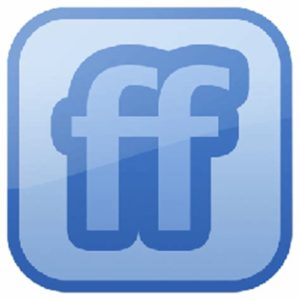 This company was acquired on August 10, 2009 in $47.5 million. FriendFeed was a real time news aggregator that fortified updates from social media and social networking, social microblogging updates.
The instigators were mainly, Brett Taylor , Jim Norris, Paul Buchheit and Sanjeev Singh, they all were former Google emplyoees who were involved in the launch of services such as Gmail and google maps. Friendfeed was built on Top of Tornado. The services was cut off at about 21.00 GMT on April 10,2015. though the service blog announced it a month before.
Facebook is the holder of Friendfeed which is available in ten languages mainly- Chinese , English, french, German, Italian, Japanese, Persian , Russian, Spanish and Turkish. It was launched about 10 years ago and presently holds the current status as offline. 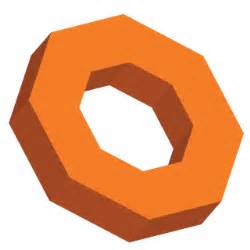 Facebook made a small strategic acquisition of Malaysia’s Octazen. Facebook acquired Octazen, a small startup most known for its contact importer software.
In last five years, contact importing has actually played a very dominant role in Facebook’s growth. Contact importers are basically software tools that allow you to provide login credentials for an email service like Gmail or Hotmail, and automatically import the names and email address of people you have communicated with in the past. Contact importers has served Facebook to make it a tad smoother to find friends already on the site and invite new friends to join, promoting heavily its contact importer on the homepage to promote growth.

Octazen licensed its software, before to customers who were interested in adding an out of the box contact importer, well across a number of mail providers. According to Facebook , Octazen will remain based in Malaysia , making them the first Facebook emplyoees based in Asia full time . It can be predicted that Facebook was using and iterating the Octazen, so heavily that they decided to bring the team in house.

A combinator backed startup, was launched on March 2, 2010. The amount of acquisition is yet not revealed , but it is predicted to be small. Divvyshot was founded in 2009 and it’s date if acquisition in 2 April , 2010. Founder Sam odio and the two other Divvyshot team members joined facebook and worked upon FB photos, which is largest photo sharing service in the world. So, the idea regarding tagging and sharing pictures on FB. Odio designed Divvyshot so that photos are tied to places, people etc.

People upload photos and tag the people in them. When you get tagged in someone else’s photo, it gets shared with you. All photos presented in Divvy shot are presented at a fairly high resolution on the site, and are also available at their original quality for download. Divvyshot has deep integration with photo services including Flickr, FB and Twitter. The site has launched an Iphone App in the recent years.

Concludingly, Divvyshot is a photo-sharing platform that enables users to share full resolution photos with friends.