5 beautiful gardens in the Garden City of India!

Amidst the urban infrastructure of the IT industry, the capital city of Karnataka proudly presents itself as The Garden City of the country. Bangalore hosts a large number of parks and gardens with natural flora and fauna.

Here is a list of the most amazing and beautiful gardens which provide the lung space for residents in Bangalore. 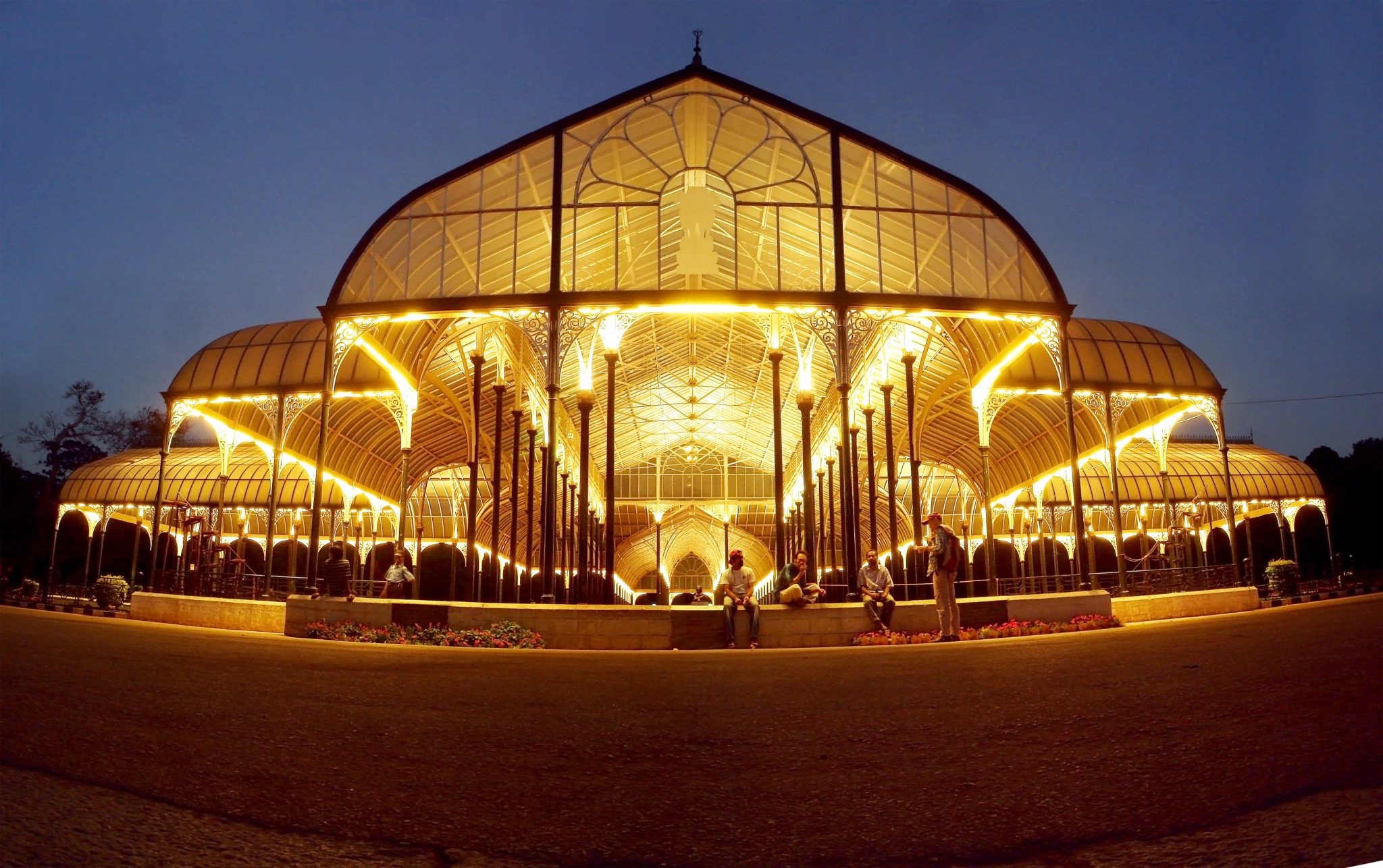 source: Travelguide.com
Located in the heart of the city and spread across 40 acres, it is a well known botanical garden in south India. It was originally commissioned by Hyder Ali, the ruler of Mysore and was completed by Tipu Sultan. It has a lake which is a famous tourist attraction and a glass house which holds flower exhibitions every year on 15th August and 26th January. It has a wide variety of flora and fauna. 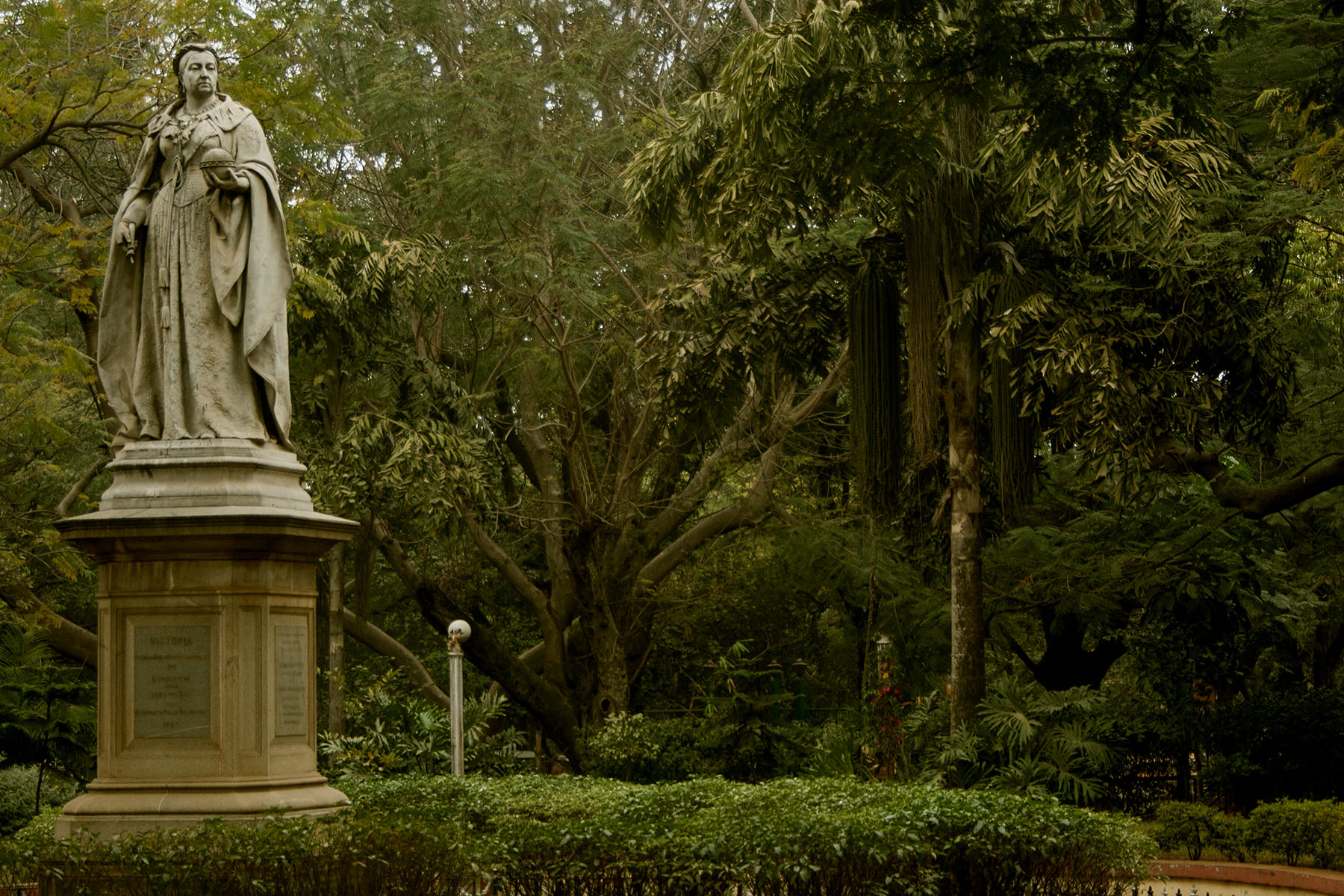 source: Wikimapia.org
The predominant green area of the city, it has many motorable roads and walking paths. It stretches across an area of about 300 acres and many indigenous and exotic species of animals and plants are not a rare sight here. The Karnataka High Court, Venkatappa Art Gallery, Aquarium, YMCA are among the few buildings which are situated in this park.

source: Wikipedia.com
Situated about 22 km south of Bangalore, this national park famous biological reserve spreads across an astonishing area of about 65000 acres! It is one of the most famous tourist destination in Bangalore. It has a zoo, safari, pet center, butterfly park, aquarium and a snake house. Needless to mention it is the house of multiple wildlife species. 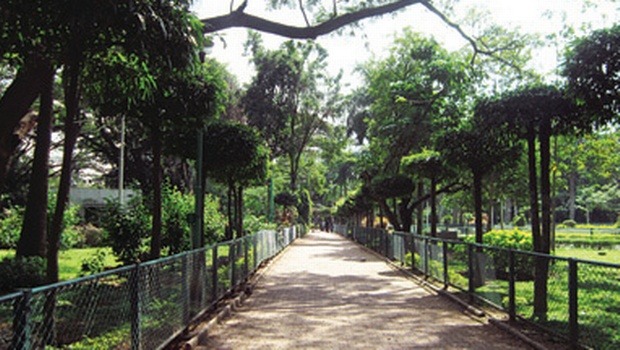 source: Wikipedia.com
Spreading across 12 acres and located in Fraser Town, Bangalore, this park is not only a jogger’s paradise but also a park with historical importance. During the colonial era, the Band of the Bangalore Rifle Volunteers, played at the bandstand every first Saturday of the month. It is now officially renamed as Freedom Fighters Park. 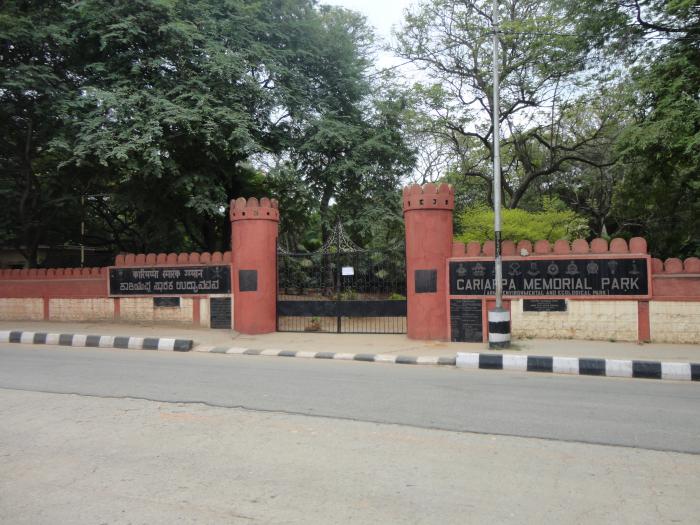 source: Wikimapia.org
Situated very close to the busy MG Road, this park is spread across an area of 22 acres. This serves as a memorial of Field Marshall KM Cariappa. The unique attraction is a huge man-made 27-foot waterfall situated on left side of the park. About 3000 species of indigenous and imported plants and trees can be found in the park. This garden is maintained by various divisions of the Army and every fortnight 6 military bands perform on the bandstand or the elevated lawns. A seven-feet monolithic statue of Cariappa can also be seen here.
This list is just the beginning. Bangalore has many more parks among various residential areas which provide natural beauty to the city. I am now convinced that Bangalore is rightly the Garden City of India.

Santosh Jha
Santosh Kumar Jha is editor and writer. He is an undergrad engineering student and love to write on technology, lifestyle, fashion, entertainment, political and social issues.