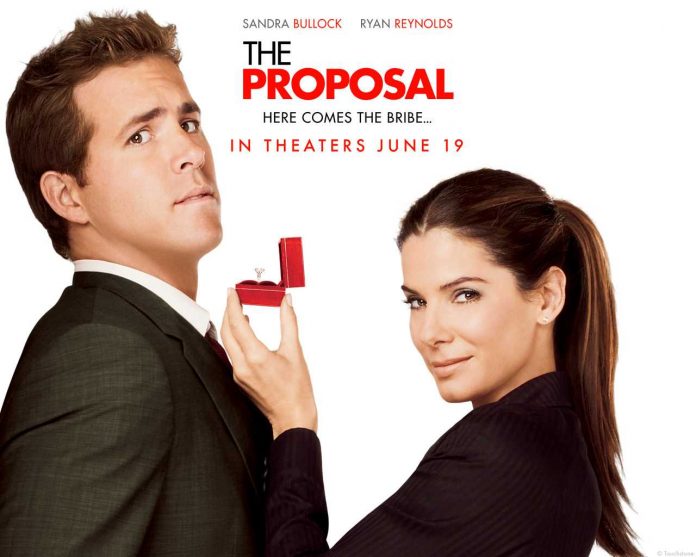 They say you can’t really figure out what goes on in a girl’s head. Well these movies are as close to the depiction as possible! 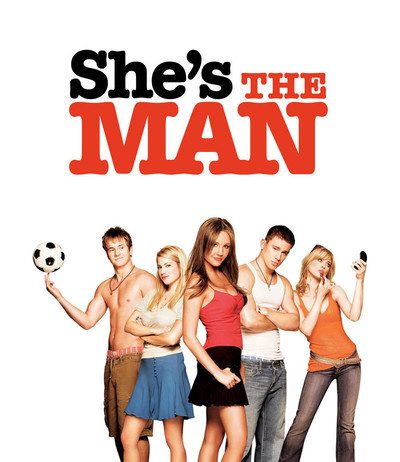 A girl wanting to play Soccer but is constantly backed down by the society around her including her parents and her boyfriend. A modern take on Twelfth Night by Shakespeare, this movie will leave you in splits as you watch Viola’s antics and tricks to get into her brother’s school’s soccer team! 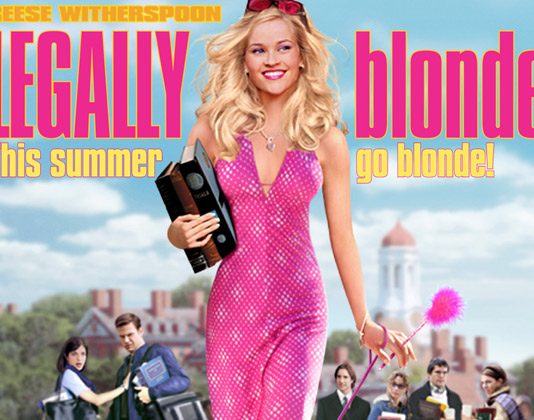 We all know blonde girls are considered to be dumb and frail. And Elle Woods is one such girl. A pure fashionista when dumped by her boyfriend, gets into Harvard Law School to get him back, but actually realises her true path in life through the trials and tribulations she faces and eventually makes it to the top. Watch this movie to appease your feminist hearts! 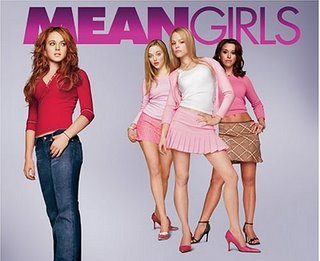 An ultimate chick-flick showcasing the nasty side of the girl world. Ever wondered why your girl best friend suddenly stopped talking to you? Probably because your girlfriend fought with her. This movie is the ultimate guide to survival in the nasty girl world! Because it’s so fetch!

4. Ghosts Of Girlfriends Past

A modern take on the Christmas Carol by Charles Dickens, A Womanizer is met by the ghosts of his past girlfriends on his brother’s wedding eve. A hilarious comedy and a therapy to get over that sly ex-boyfriend and a lesson for straying guys! 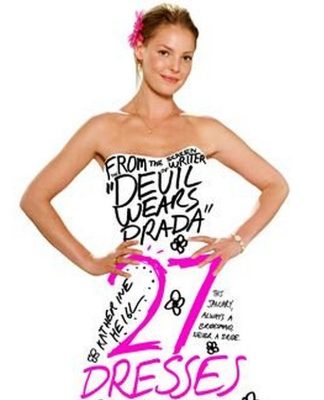 After serving as a bridesmaid 27 times, a young woman wrestles with the idea of standing by her sister’s side as her sibling marries the man she’s secretly in love with. It’s a hilarious rom-com with a sense of confusion and dilemma every girl goes through, at some point in their life! 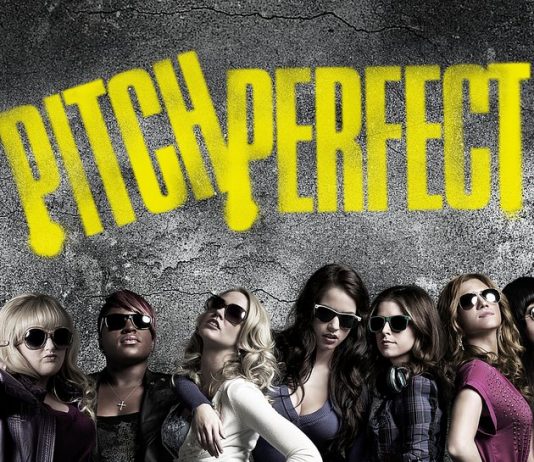 Beca, a freshman at the Barden University is cajoled into joining The Bellas, an all-girls accapella group, which she hated. Along the journey to the finals of the competition they develop a sense of love and togetherness amongst each other. Watch it for the sassy Anna Kendrick as Beca and her no-shit-given attitude!

A mother and her teenage daughter do not get along. Relatable? Now imagine if they switch their bodies for a day! A hilarious riot ensues!

8. Confessions Of a Shopaholic 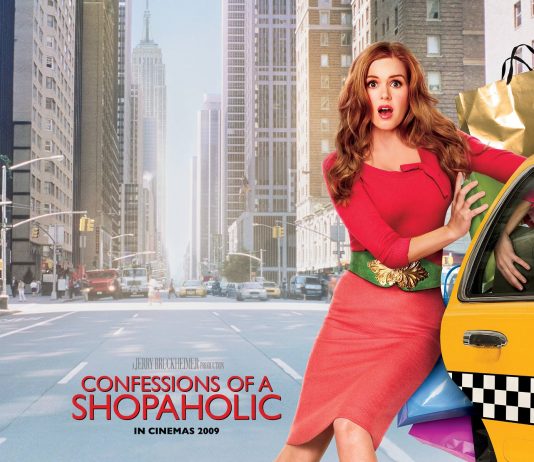 A young dreamy eyed journalist in New York struggling to find the job of her dreams and at the same time battles her addiction to shopping landing herself in a huge debt and a series of capers! 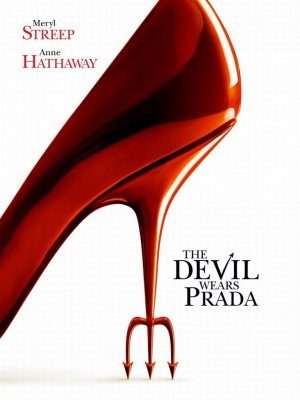 A young but modest ambitious woman joins a leading Fashion magazine as a secretary to the Boss, a dominating lady. This is the story of her transformation and the process to find her lost self.

Although this is a rom-com,the major highlight of this movie is Sandra bullock, who is an over-ambitious pushy boss and known as a ‘witch’ in her office. Sandra’s character is well-defined and projects all issues working women face such as male chauvinism and egoism towards women at higher position. Add to it Ryan Reynolds gentle yet firm sassy behaviour and there you have a love story!