On the 8th of November, every year marks the anniversary of the discovery of X-rays. The day got by the name “World Radiography Day”. In the year 1895, X-rays were discovered. The motive of this day to be celebrated world-wide is only to spread and raise public awareness of radiographic imaging and therapy. This plays an important role in the diagnosis and the patient’s treatment.

One needs to ensure radiation is kept to the minimum required, which leads to improving the quality of patient care. This day is celebrated by various health organizations and societies, hospitals, doctors.

Also Read Solar Energy: The Need of the Hour

It’s celebrated while endorsing health professionals that specialize in imaging of human anatomy. This day recognizes achievements in medical imaging.

It’s celebrated to commemorate Professor Wilhelm Conrad roentgen’s discovery. On this day, in the year 1895, Professor was working with cathode rays using evacuated glass bulbs. He noted that when a current is passed across the bulb, a barium platino-cyanide screen fluoresced and also noted the effect of the phenomenon on photographic plates. Professor termed it as “X- Rays”. He also stated, with the use of x-rays, he was able to see through the body. And after a few months, Radiographs started generating around the world.

Radiography has been stated as one of the biggest discoveries all along in history. We know that today, x-rays are used all along anywhere we go – security checks, medical centers and many more.

Radiography day must be used as an opportunity to sensitize, inform, and educate the public about radiography as well as what radiographers actually do. 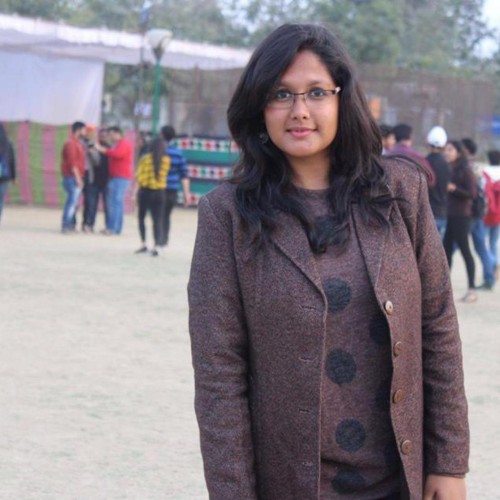