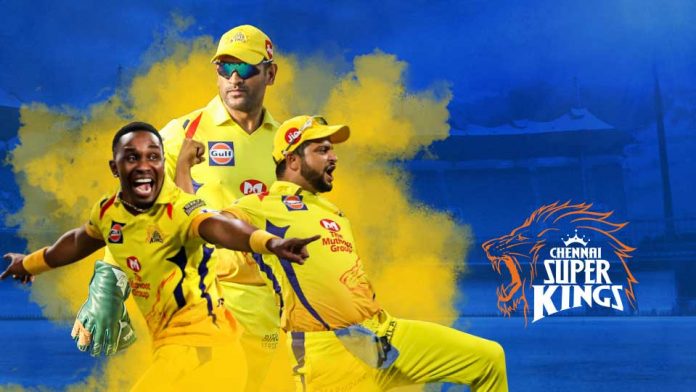 The most watched and popular sport in India is Cricket. Britishers brought cricket in India during their colonial rule. Check about the overview of cricket betting sites in India. The Parsi community has started the first cricket club in Bombay named as Oriental Cricket Club. Since then, the popularity of cricket has increased in the country, and it became the most popular sport in India. Cricket exists in the heart of Indians. The Indian cricket fans love not only international tournaments, but even they put their interest in the domestic leagues also. Many of the local cricket leagues are popular in India. We have listed the top 5 leagues of Indian cricket that loves by the cricket fans.