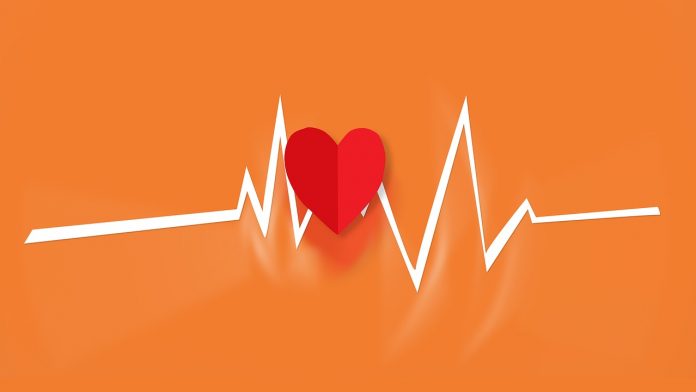 Heart attack or cardiac arrest has become very common in today’s India. This ailment is widely found amongst the young generations, while being the target of the same 8-10 years prior, compared to the others, world-wide. There are various whys and wherefores, related to the cardio-vascular ailments, which are to be discussed.

Heart attacks or cardiac arrest is common – exactly how

World-wide, heart attacks have affected the humans, at large. As mentioned, in recent times, younger generations are getting the blow under the belt more. In an approx., 18 million people, world-wide are reportedly killed due to this ailment. The identical situation is seen in India, where around 2.5 – 3 million people die due to cardiovascular ailments, all comprising cardiac arrest and severe heart attacks. Roughly 13 lakh populaces are affected in the urban region, while 15 lakh in rural.

If calculated, we Indians tend to suffer from a heart attack (either mild or severe), 8-10 years prior, as compared to the others world-wide.  Unfortunately, 40% of Indians, develop this ailment, comes under the age-group of 50. Further investigation reveals that amongst them, 50% are the patients with mild heart attacks, while the other receives the intimation of chest pain (Angina), which then results in bouts of attacks, some of them succumb to death, due to severe cardiac arrest, also.

Untimely heart attack and the bases

It is found that the women population has the tendency of getting targeted under all sorts of heart ailment, 10-12 years later than men. The general basis on which the premature heart ailments occur, are regular consumption of tobacco, heredities or Diabetes. But then, if a woman is a diabetic, a heavy smoker or has a family history of untimely heart ailments, then the chances are high for her to develop the same even in pre-menopause stage. The commonly found untimely heart ailment of heredities origin is ‘Familial Hypercholesterolemia (FH).

Communally, FH is severely under-diagnosed, where a non-fasting lipid profile, known as bad or LDL cholesterol, is very much in use to diagnose this particular clinical entity. Amongst the heart patients, diagnosed with FH, premature heart ailments can be prevented in their relations along with their progenies. As, hereditary it is supposed to be an ‘autosomal dominant condition’, the gene can be found in half of the family associates. If diagnosed and treated early, several untimely heart ailments can be prevented in society. Amongst all these patients, Statins (cholesterol-lessening drugs), together with modified lifestyle, can be initiated.

Hence, lifestyle management is very crucial, but then use of Statins, anti-diabetic and anti-hypertensive drugs are important for controlling the risk elements.

The simple, reasonable and operative dynamics of lifestyle variation, are the chief features in lessening of these untimely heart attacks.

Cardiovascular exercises , like brisk walking, jogging, cycling, swimming along with aerobics (Isotonic exercise), if carried on for five days a week, will help in lessening of various heart ailments by 30%. It thus reduces High Blood Pressure, obesity, diabetes and lipid.

In addition, one has to introduce healthy food, instead of food rich in fats and carbohydrates, in their diet. Nowadays, there are varieties available as substitutes, which aid as the real and positive substitutes, which one can add to their diet chart. Partially hydrogenated vegetable oil or trans-fat (mainly used in fast foods, cookies, and fries) acts as more harmful than saturated fats. Reusing of cooking oil and too much of heating of cooked food items, can hence lead to all the above discussed ailments. If possible, one should switch over from refined oil to olive oil also.

At the present time, sedentary lifestyle can also lead to various heart ailments. Hence, in spite of busy schedules, one has to plan out on how to organise and balance their lifestyle. Regular exercise and yoga aids in keeping the heart ailments at an arm’s length. Various other ailments like, Migraine, Psychoneurotic ailments and bronchial asthma, all get alleviated.

Thus, embracing the healthy habits, right from the infancy or pubescent age, is quite essential, in order to prevent the risk factors for various heart ailments and untimely cardiac arrests. 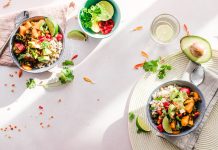