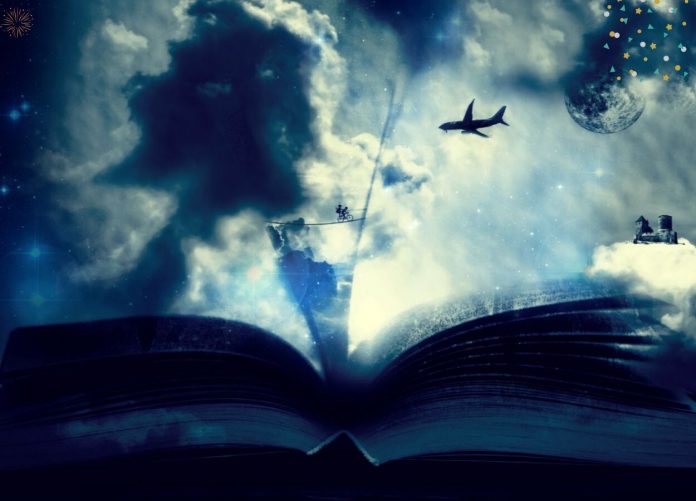 The power of imagination is one of the best treasures that a human mind is bestowed with. If only you can value it and let itself unleash, you will fathom the incredible potential it possesses. And do you know the best thing about imagination? It is not betrothed to any rules or confinements. Your mind is not restricted to think and imagine only in a specific way; you do have infinite dimensions and possibilities to touch and feel, only if you realize how tremendous it is.

Imagination will often carry us to worlds that never were. But without it, we go nowhere. – Carl Sagan

Albert Einstein has also beautifully described the power of imagination as: “Logic will get you from A to B. Imagination will take you everywhere.”
Do you remember how as a child you could travel to different places and could become a different person in seconds? Childhood was indeed a time when the power of your imagination was at its peak. You could do anything and become everything you wished. No boundaries! Isn’t it? But as you grew up, your environment, your circumstances and the society altogether planted several limitations deep within your mind, which some kind of bridled your imagination to only a certain level. And apart from only a small section of the society comprising of authors, painters, actors, singers, and other artists, imagination eventually lost its way and faded within people’s minds. Isn’t it sad to see such an incredible asset in you die with time?

Power of imagination – How it works

The mechanics of imagination is still not understood completely by scientists. Researchers have found that there are 12 different regions in the brain involved in the imagination of a shape in the human mind. These are the same regions that help us to perceive the world around us. This is why your imagination is always molded in accordance with whatever you see around you all the time. In addition to the surroundings, your memory also plays a significant role in shaping your imagination.

Power of imagination – The fifth dimension

Rod Serling, a renowned American screenwriter has quoted, “There is a fifth dimension beyond that which is known to man … a dimension as vast as space and as timeless as infinity. It is the middle ground between light and shadow, between science and superstition, and it lies between the pit of man’s fears and the summit of his knowledge. This is the dimension of imagination.” Once you unleash this space, a new dimension of you will emerge.”
There are many ways and techniques using which you can unlock your power of imagination. I have listed 5 great ways that will help you tap into the fifth dimension of existence, as mentioned by Serling, i.e. kick-start your very own imagination.

All the readers out there, you need not need to be told about this, as you know this very well how it works. Where was the last place you traveled to? Perhaps a wonderland, a sanctuary, or some kinda castle! But those who are not into this subtle habit of reading, I would like to aware you of the dimensions those yellow-tinted pages can take you into; dimensions where there are limitless possibilities waiting for you. So click on the escape button of your mind and break free from this living reality for a little while.

Take a deep breath and close your eyes for a minute. Notice the first thing that comes to your mind. Catch that thought and note it down into your journal. Now write whatever that comes to your mind, reading that particular thought. You can write whatever you know about the thought, an association, a memory or a story. Sometimes your mind may divert from the thought and move somewhere else. Don’t stop it. Let it wander free. Everything is okay as long as you imagine. But don’t forget to jot it down.

Edgar Allan Poe says, “They who dream by day are cognizant of many things which escape those who dream only by night.” Daydreaming is an art that unbottles up your imagination to higher possibilities.
Imagine you go to the market to buy some vegetables. Just observe the vegetable vendors striving out there. What is their life like? How would they be managing their family and themselves? Are they fortunate enough like you? Think about their lives. Once you observe something and begin the thought process, your mind will run wild into the dimension of your imagination.

Playing games was perhaps the best part of our childhood, and nobody needed to remind us to actually do this. Do you remember the different personalities that you had role-played when you were, say 7 years old? I used to run through a whole lot of adventures with my cousins by imagining the ‘what next’ of our story-game.
But our adult-selves need a quick reminder that we can still play games even if not by the old ways. You can just stir your imagination with some brain games or puzzle games for a start.

What can be the best technique to tap your imagination than exploring your own inner self! If not you, then who! Meditation is a profound aspect of your life that you can try to unleash the power of your imagination. It is more of an adjective than a verb. If you manage to experience this blissful state even for a nanosecond, your imagination will reach beyond your thought limit. Trust me; it is the best thing that can ever happen to you.

Benefits of having a good imagination 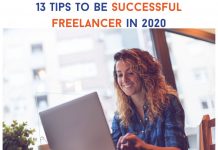