Hitler is one of the world’s known dictator. He was the one who led the German army to World War II, though he didn’t win over the war but has made world to keep an eye on him. Let’s look a deep into Hitler’s personal life.

Hitler’s original name was Schicklgruber. He changed it to Hitler in 1877.Hitler created his own version of Nobel Prize in 1937.He named it German National Prize for Art and Science. It was awarded to Ferdinand Porsche, who was the creator of Volkswagen Beetle car. 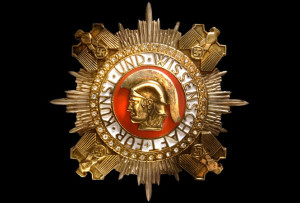 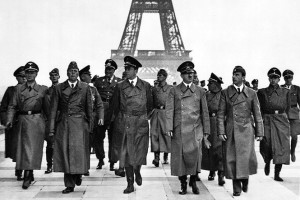 Its known fact that Hitler hated the Jewish the most. He used to send armies to search for Jews all over the country to kill them. Fact is that he used to kill Jewish people and collect all their numerous valuable artifacts. He has a dream to build a museum of an Extinct Race.

Eduard Bloch was the only Jew that Hitler didn’t hate. While Hitler was young this doctor helped him and his family for all his medical expenses. He was addressed as the “Nobel Jew”. 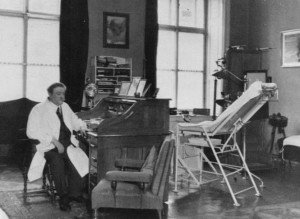 World famous Hitler’s mustache is known as Tooth Brush style .During WWI he used to have the handlebar type later trimmed it. He said that the new toothbrush style made it easier for him to wear a gas-mask during war times. It’s even said that Hitler chose this new style because it made his nose look smaller. 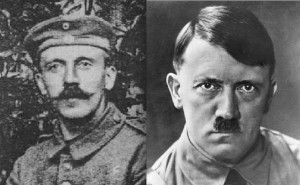 As it’s already known that Hitler committed suicide with his family when US troops occupied his office. Hitler’s body was then buried four times and his remains were cremated and ashes were thrown into the wind. 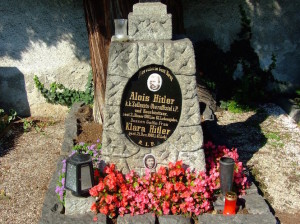