Okay, enough for the introduction. While Indian Television is every changing and oh so entertaining,it is, so, highly addictive, whether we like it or not.

And not only does the word “TV serial” provide an immediate sense of nostalgia and intrigue you of the same,household plots with a unique twist, but also highly infatuates you to watch the serial.

And get engrossed in it..and identify with the characters. In this case,for the majority of serial watchers which are the Indian females of all ages,will identify,obviously,with the main or semi main female characters of the serial.

Serials are so rightly feminist,and yet we complain?

So,the Indian housewife will identify with the” bahu” of the serial,while the daughter of the “beti”,and the grandmother with the “Saans”. And likewise.

For it is the actresses who are the,well,life of our beloved serials.

This may be my personal opinion/(s) altogether, but, these actresses are the top actresses of Hindi serials,whom me and the audience,like so much. This article is not in any order and simply lists out my preferences.

Or as we so know her,Ishita Raman Kumar Bhalla. 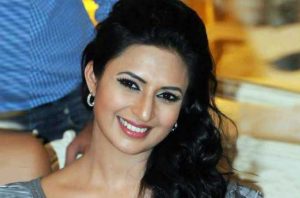 This Bhopal beauty is a stunner on screen and off screen. Not only does she subtly and perfectly balanced the roles of daughter,wife and mother perfectly,but is a joy to watch and observe.

Maybe that is why she wins the Best Wife awards at most award functions of Star Plus?

Yes,we have so many names for her. The striking ones that have stood the test of time are Tanu of Kabhi Souten Kabhi Saheli, and Sanchi Nakul Virani of Kyunki Saas Bhi Kahbi Nahi thi.

And of course,what we now know her as. As the villain or secondary character we just love to watch and cannot simply hate.

From the docile daughter in law of Taal, to the now vampish rebel in serials,Hassanandani has made it quite a way,and won our hearts (and viewerships) in the way. 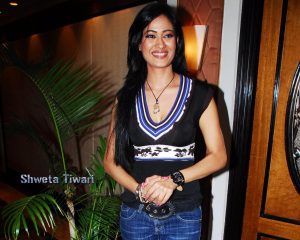 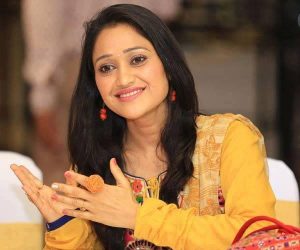 Daya Gada! The longest running so far comedic serial on Indian television,Taarak Mehta ka Ooltah Chashma,is based on Daya and Jetha all’s comedy . Can you ever imagine a regular Taarak Mehta episode without Daya’s innocent laughter and blabber? No!

We love her for her natural comedy and excellent capabilities of entertaining the audience. 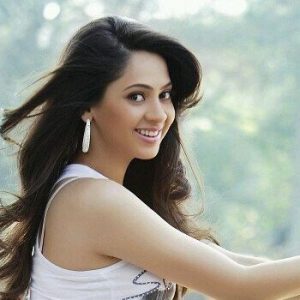 Or , as we knew her, Sojal Agnihotri.

She plays the greedy daughter in law turned loving sister in law. She is a character we just love to watch on screen,and perhaps more than the plot of the serial. 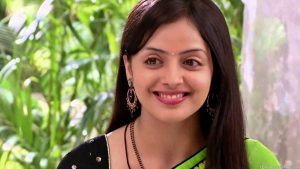 The bubbly Aastha Agnihotri. The chirpy and cute actress who brightens up the plot and our television shows. 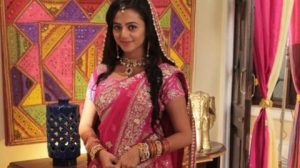 The bubbly and chirpy actress is a must watch on colors channel! 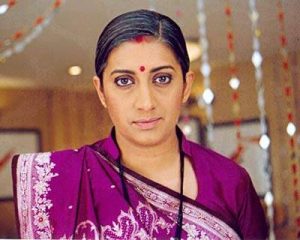 Yes,even though she is a politician and member of parliament now.

She is still our Tulsi,our ideal daughter in law and teacher of sanskāras .

This serial is still so relevant and remembered,it is indeed, iconic. Thanks to Ekta Kapur for such good entertainment back in the days. 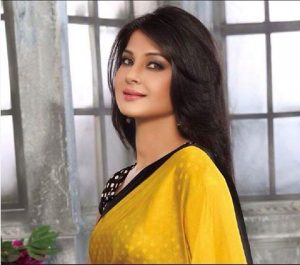 One does not have to ask  how many or what serials she has done. We are very much aware of her and her presence(s). However,we do wish her ex-husband was still by her side. 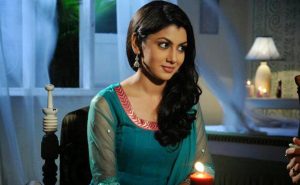 Our beloved docile yet rebellious modern day and traditional girl. We simply love watching her!

Her acting comes from her eyes and hence she dominates Indian television shows!

Be it Dhoom Machao Dhoom or Dil se di Dua..Saubhagyavati, she has won our hearts.