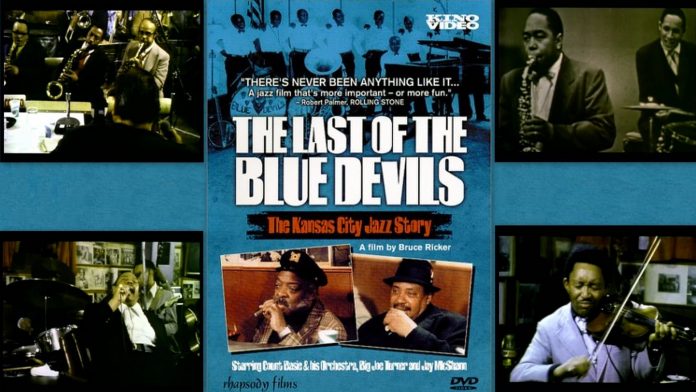 Hollywood’s record of producing films about the music genre blues movie has been inaccurate to say the least. Many attempts have been marred by historical inaccuracies, inadequate scripts, and a flawed casting. Shooting this kind of film incorporates a different approach to that of animated storyboards. When working with storyboards, a team of professionals works on your idea turns it into animation and adds voice covers too. Regardless of some inadequacies, it is said that once you start watching films about the Blues, you will get hooked.

By the way, don’t forget to screenshot the scenes touch or amaze you, which can be used in your journal or scrapebook. With the help of CustomSticker, all you need to do is to upload the pics. Stickers can be made into any shapes and various textures as you like. You can also use these stickers to decorate phonecases, notebooks, your room, everywhere!

These are the Best Blues movies of all time.

This film was directed by Gijon Mili, who was working as a stills photographer and was the first blues movie. The movie got an Oscar nomination due to its close-to-perfect breakdown and visual documentation, creating a classic jam session. It features great jazz players like Lester Young, Illinois Jacquet, and Harry Edison who interact for a performance lasting for 10 minutes. However, the film is affected by racial attitudes of that time, where a black guitarist is placed in the shadows so that the audience doesn’t realize he is black.

A 90-minute performance by Bruce Rickers for a demonstration of respect to Kansas City turns out to be a foundation of jazz. The film features stars like Joe Williams, Count Basie, Jay McShann, Jimmy Forest, and Ernie Williams. The movie reveals the links between 12-bar blues and jazz, showcasing to the audience that the styles in the past were similar than they are considered now. Its among one of the finest blues movie of the 80s

The film covers the life of Huddie ‘Leadbelly’ William as a powerful hypnotic singer and composer. Roger Moseley plays the role of Leadbelly and does an amazing job in showing a creative flair and a simmering rage that were crucial components of Leadbelly’s personality. The film also incorporates performances of two Leadbelly songs, the ‘Rock Island Line’ and ‘Goodnight Irene’. Leadbelly is a milestone of a blues movie.

This is a scholarly documentary by Ken Mandel. The film also features contributions from Robert Palmer and a scholar called Albert Murray who examine everything; from the origin of Africans to the impact of slavery in the Blues connection with a rock. Keith David provides the voice covers in which his narration spices up the well-researched piece. Bluesland was a masterpiece of Blues movie.

This is a musical comedy by John Landis, featuring John Belushi as Jake and Dan Aykroyd as Elwood who are in a quest of saving an orphanage that they grew up in, which is now on the verge of closure. There are also appearances from Ray Charles, James Brown, and Cab Callaway who do the musical performances. The chemistry between Jake and Elwood captures the audience. it is regarded as best comedy Blues movie.

It features the owner of the honeycreeper lounge (Tyrone Purvis), who is in big debt and is desperate to bring back crowds to his lounge. He makes an announcement that he will hire a famous guitar player to save his club. Dan Glover plays the piano. Marble John is an elderly Blues singer in the film.

This is another film in the top 10 that features Ray Charles. The movie is about the life and career of this legendary musician. It starts from his humble beginnings to his rise to fame. Ray strikes a balance that captures the creativity of an artist and shapes the film to some really nice entertainment. It also features Jamie Fox who had to learn Ray’s songs just to act in the playing the piano role.

The film features‘ Lightening boy‘ (Martone) who is a child who can make a slide guitar sing, and ‘Blind dog‘ (Brown) who is an old foe who can sing blues. Both of them want to make a name in Blues music and thus go to a place where legends are born. This movie is about selling your soul to the devil to acquire Blues skills.

This is about a tale of an Irish musical entrepreneur desires creating the music he likes. He is, however, faced with the challenge of having an entirely white band while all his music idols are black. This movie is based on Roddy Doyle’s book titled ‘The Commitments.’

The film works on the flaws of Martin Donnelly’s depiction of the evolution of chess records to create a Blues empire. Some of his casting decisions are worked upon too. The film attracted an audience that has ignored Blues for years. It also covers places that do not usually even try mentioning a Blues movie.