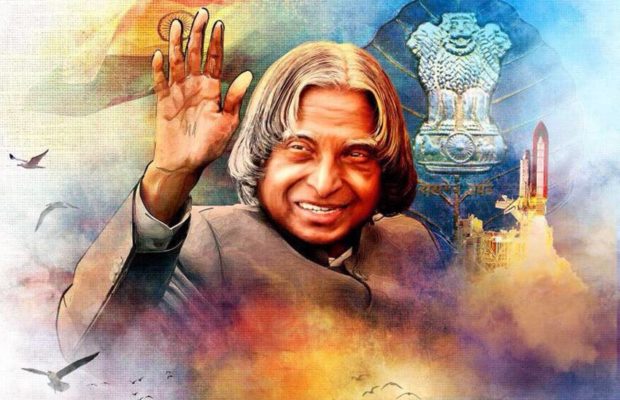 The simplicity in him lay the secret of his ability to connect with people, across the boundaries of age, class, religion, and region. Active till the end, he left the world in mid-speech, as if to remind us that he still had something more to say. The shock of his sudden passing left the nation bereaved. India will always mourn his death, but will long celebrate his life.

Famous scientist and former President APJ Abdul Kalam, who did not miss India’s ‘Agni’ missile, remained. Giving lectures in Shillong IIM, he suffered a heart attack. He was taken to the hospital, but the doctor could not do anything. 83-year-old Kalam had left.

He became the country’s peak scientist and then decorated the largest presidential post. They are the inspiration for millions of young people. Keeping the mantra-enchanting crowd of thousands of people from his part of speech. Encourage the youth to renew their zeal and enthusiasm. Presented the squeezing of his experience in two dozen books. But by the end, on Twitter profile, let himself be called a ‘Learner’. His introduction on Twitter is like, ‘Scientist, Teacher, Lerner, Writer. Served as the 11th President of India.

Know about 10 special things about Kalam 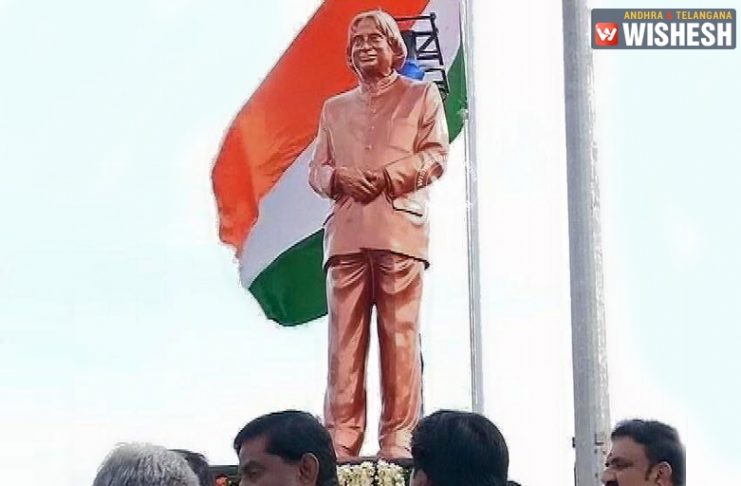 4. Kalam tells Subramaniyam Aiyar, his fifth class teacher after coming in ‘Aerospace Technology‘. He says, ‘He was among our good teachers. Once in the class, how did the bird fly? If a student of the class did not answer it, the next day they took all children to the seashore. There were many birds flying there. Some were off the coast, some were sitting. There, he explained to us the reason behind the bird’s flight, along with the detail of the body of the birds in detail, which is helpful in flying. These things explained by him were so deep that “I always felt that I am on the coast of Rameswaram, and the incident that day inspired me to set the goal of life.”
Later, Kalam decided to make his career in the Aviation sector. he later studied physics and studied in aeronautical engineering from Madras Engineering College.

5. Kalam reached ISRO in 1962. India has made its first indigenous Satellite Launch Vehicle SLV-3, having these Project Directors. In 1980, Rohini satellite was established in near-Earth orbit and India became a member of the International Space Club. Kalam then designed the indigenous guided missile. They made missiles like Agni and Earth with Indian technology.

6. From 1992 to 1999, Kalam was also the Defense Advisor to the Defense Minister. During this time, the Vajpayee Government also made nuclear tests for the second time in Pokhran and India joined the countries making nuclear weapons. Kalam gave Vision 2020. Under this, Kalam gave special consideration to India’s advancement in science through state-of-the-art 2020 promotion. Kalam was also the Chief Scientific Advisor to the Government of India.

7. In 1982 Kalam was made director of DRDL (Defense Research Development Laboratory). At the same time, Anna University honored him with a doctorate. Kalam then formulated the proposal for Integrated Guided Missile Development Program (IGMDP) with Dr. VS Arunachalam, Scientific Advisor to the Defense Minister. A committee was chaired by Kalam for the development of indigenous missiles.

8. In its first phase, there was an emphasis on creating ground-to-ground missiles on land. In the second phase, there was a proposal to create ground-to-air missile, anti-tank missile and reentry experimental launch vehicle (Rex). Missiles called Earth, Trident, Akash, Nag are created. Kalam gave his dream rex the name of fire. First test was carried out in September 1985 in Trishul again in February 1988 in Earth and in May 1989. After this, in 1998, along with Russia, India started working on making supersonic cruise missiles and Brahmos Private Limited was established. Brahmos can be torn anywhere in the earth, sky and sea. Along with this success Kalam got fame as Missile Man and he was awarded Padma Vibhushan.

9. Kalam was awarded in 1981 by the Indian government as the highest civilian honor, Padma Bhushan, and again in 1990, Padma Vibhushan and Bharat Ratna in 1997. Prior to joining India’s highest position, Kalam, who got Bharat Ratna, is only the third President of the country. Before them, this victory was achieved by Sarvapalli Radhakrishnan and Zakir Hussain.

10.Dr. Kalam had a great personality, simple life, and a pure heart. He is the man who will always live in the hearts of every children and the citizens of the nation.