Are you are surround by boredom? Then this is the place for you. Read something interesting which we have compiled for you. We are sure you will find this amazing.

1.Cigarette lighter was invented before matches 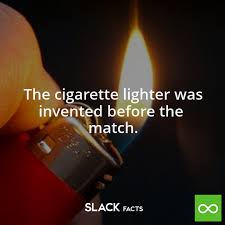 It is a phobia that stops you from being happy because something bad will eventually happen. You stop yourself from acting normal due to anxiety and feeling powerless to control them. 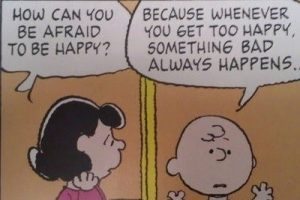 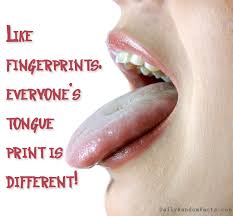 4. The painter of Mona Lisa in solely not Leonardo Da Vinci.

Leonardo da Vinci is not the only one to paint this most beautiful painting. He actually had 2 students who painted their own version of two different paintings and he concluded the two paintings into one. The first one is known as Prado Mona Lisa and the second one was Mona Vanna. 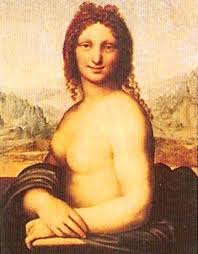 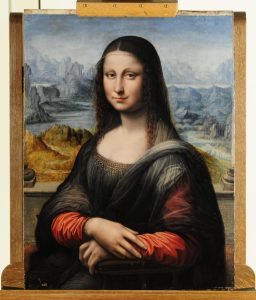 The oldest building is the building called Barnenez in France. It is built around 4850 BC and it is around 6870years old. It is now restored by French government. 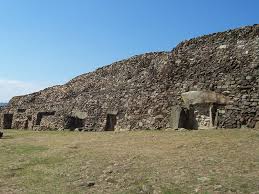 In 2002 Kaho Na Payaar Hai is added to Guinness Book of world record for wining maximum number of award. Overall it has won 92 awards. 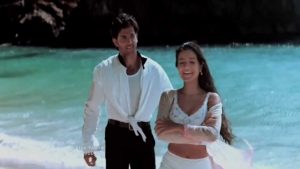 Measure the same amount of hot and cold water, you will definitely find hot water weighing more than the cold water.

The government thought that these social networks are being used for protest and to spread rumors around. They are banned in China since July, 2009. 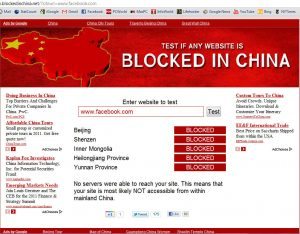 9. Shampoo was first invented in India

The word ‘shampoo’ is derived from Sanskrit word ‘champo’ meaning massage. India was the first country to invent Shampoo, not the commercial one but the one which is made up of herbs. 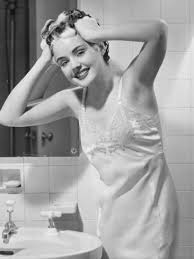 A shrimp has its heart in its brain. Isn’t it a fact of astonishment? 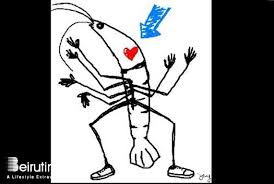 In the film ‘Heroine’ Kareena Kapoor wore 130 different dresses of famous designer all over the world. Her wardrobe is the most expensive as per recorded in Bollywood. 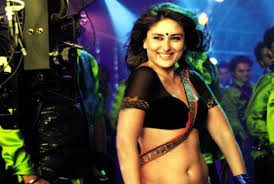 12. Sneezing can break your ribs.

If you sneeze too heard you get your ribs fractured. 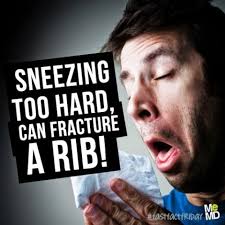 They can’t burp either. They don’t have esophageal muscle, which is necessary for vomiting. Hence, these two creature can’t vomit and burp.

Bollywood actress Kalki Koechlin’s great grandfather, Mourice Koeclin is the Chief Engineer for the construction of Effel Tower in Paris and also The Statue Of Liberty, New York. 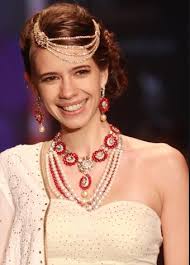 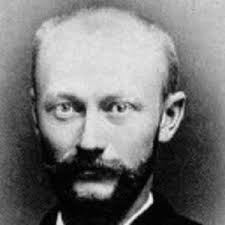 15. Ostrich has an eye bigger than its brain.

Look at the picture, it’s eyes are definitely bigger than its head. 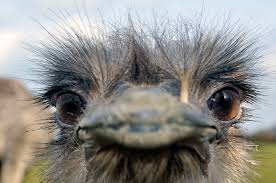 Hope we have elevated your mood a bit. Isn’t it?

Aritraa Datta
Being a student of Communicative English I love to reach out to people with my own views and opinion of today's world.Travelling being my hobby I get to know about people's custom, culture, language, belief etc which give a clear image of the psychology of people throughout the world.