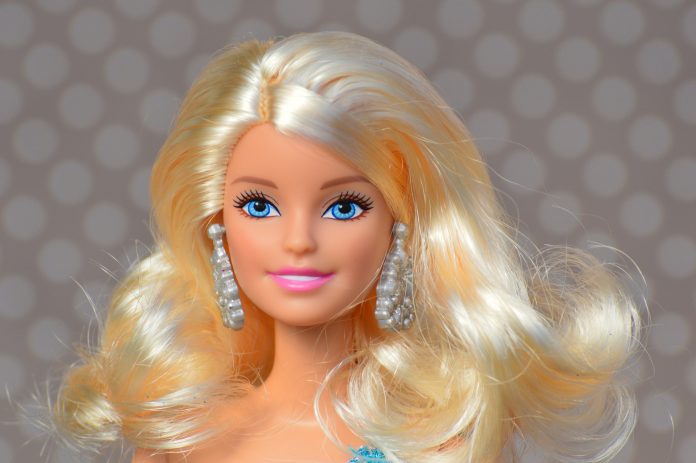 Greya had many dolls. Her favourite doll was a barbie, called Anna.

Anna smelled of strawberries and she was perfect. Waves of golden hair flowed down her back.

She could be Rapunzel, as far as she was concerned, she did  live in a house, kept hidden from the rest of the world.

Greya  did not let anybody else touch her, lest she would lose her strawberry smell. Lest she would no more be special as I thought her to be.

She was a doe-eyed beauty and she never needed any makeup, unlike the other Barbies. She was special and she knew it.

However, she did not laugh.

Anna was kept boxed up, shielding her from dirt and dust and spider cobwebs. Greya took great care of her sparkle gowns and shoes.

Greya always took the time to give her a wash, keeping her clean and beautiful, brushing her silky locks.

Greya was a shy kid and she was very possessive about her dolls, especially Anna. Anna was the last gift that she got from her mother. Her mother had left her in the custody of her father and she greatly missed her mother. There was nothing in the world that could replace her mother’s role in her life and the barbie was a symbolic representation of her mother.

Her mother was perfect. She was blond and beautiful and she smelled of strawberries.

Anna was lonely, and she needed a friend. Greya had isolated her from the rest and she desperately needed an outlet.

So, one day when Greya was busy washing her clothes, she slid under the bathtub, hoping to escape. But hell broke loose at Greya’s place.

Greya upset the cupboards, tore away her hair, burned the mattresses but Anna was not found. 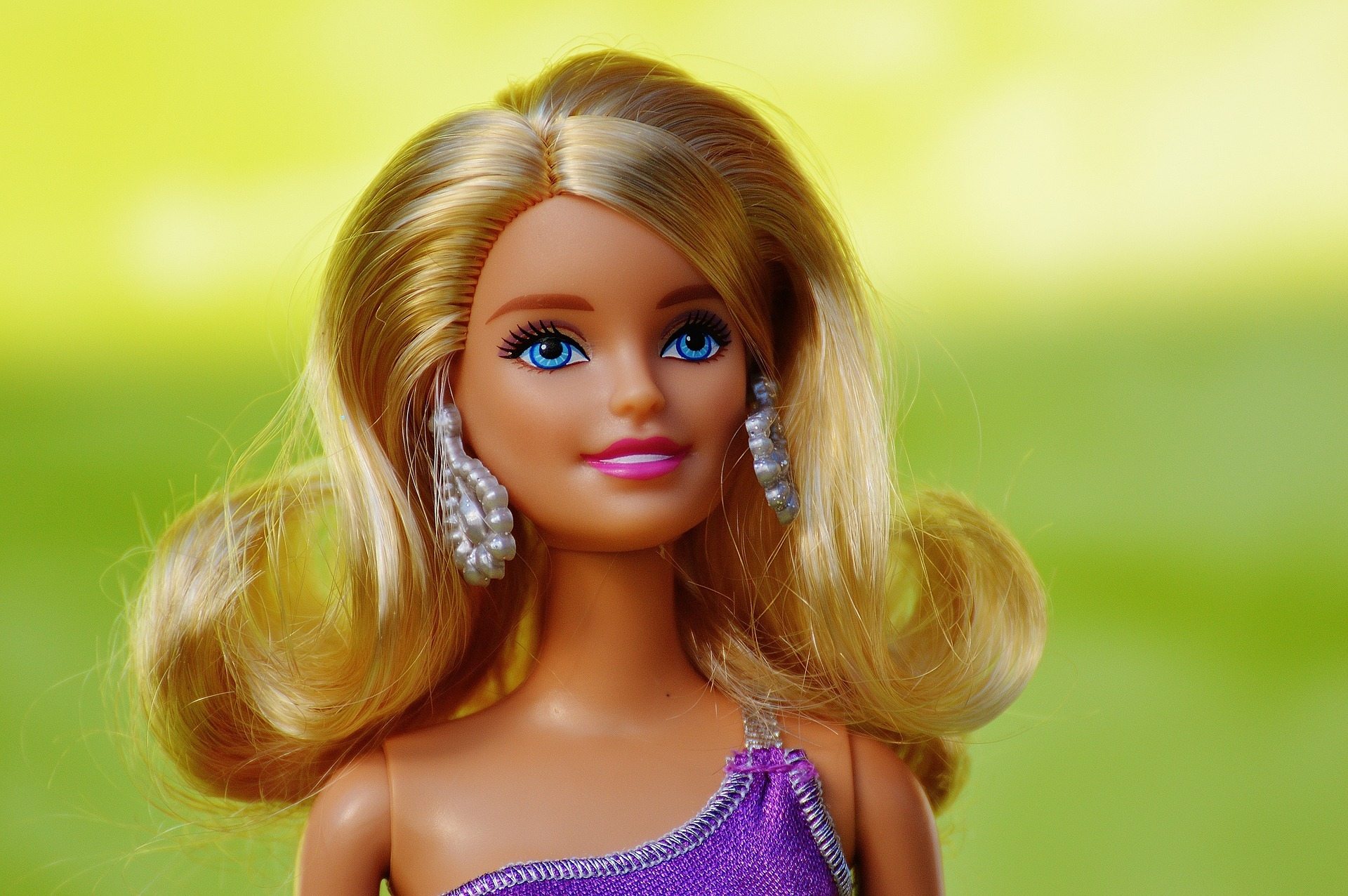 Days went by, months crossed. It was Fall. Greya moved to another part of the town and the house was rented to another family.

The new family had no girls, Anna was relieved. She could finally come out of her hiding and breathe.

She stretched her arms out and to her surprise something sharp caught her hands and dragged her out. It was a dog. A small little pug that was the heart of the new family, in the house.

The dog carried Anna in its jaws and threw the salivated barbie onto the red carpet. The family gasped a sign of disgust and the boy showed no interest in the ‘once beautiful’ Anna. Anna was covered in dirt and grime and her beautiful silky hair was messed up.  Anna was no more special. 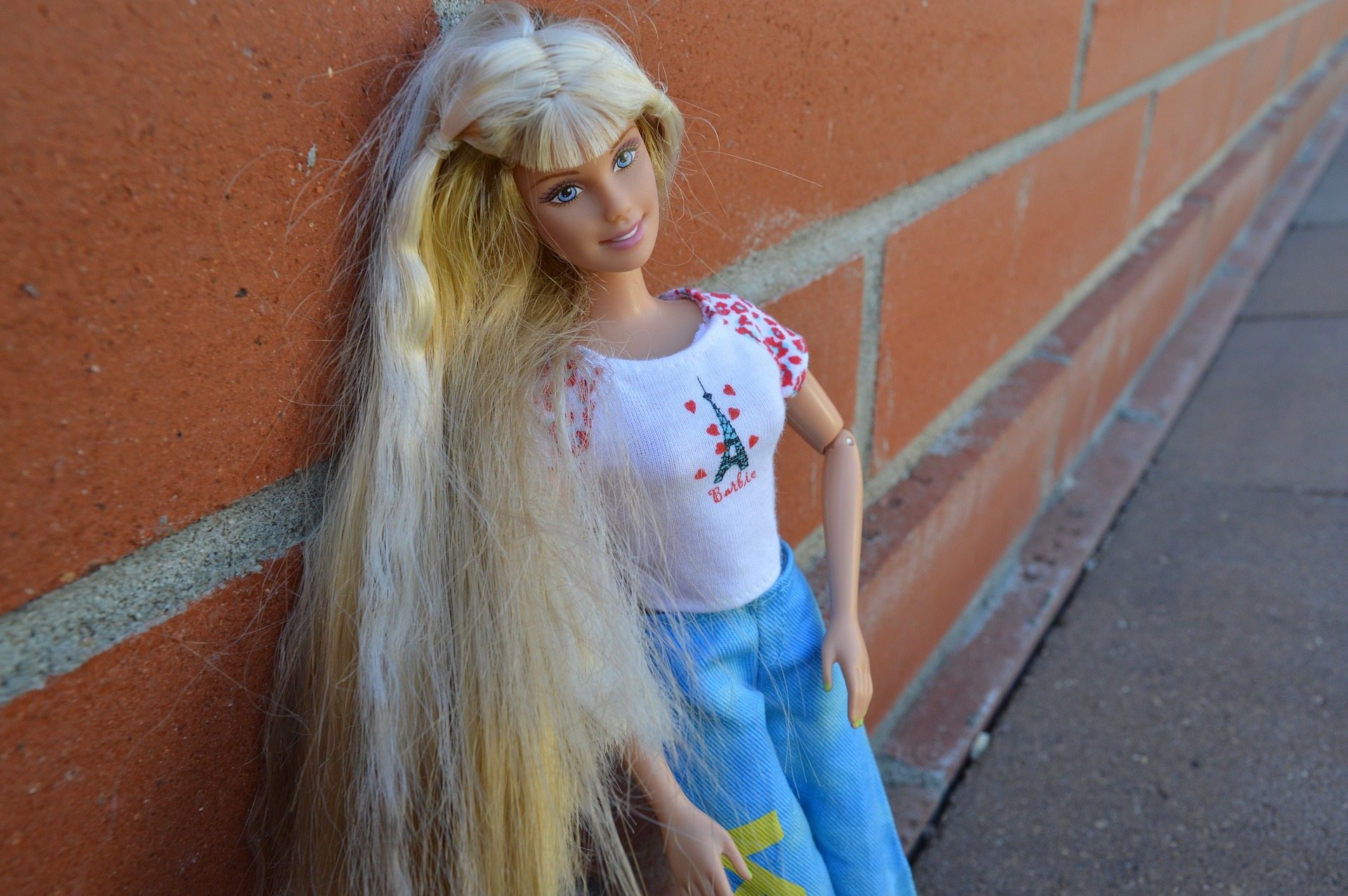 She was good enough to be the dog’s toy. The pug mouthed the barbie in its jaws again and carried it into the garden. It dug a small hole in the soil and buried Anna into the pit as the family watched on with adoring eyes for their dog. 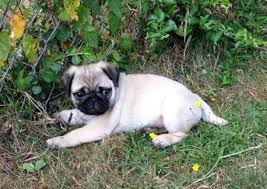