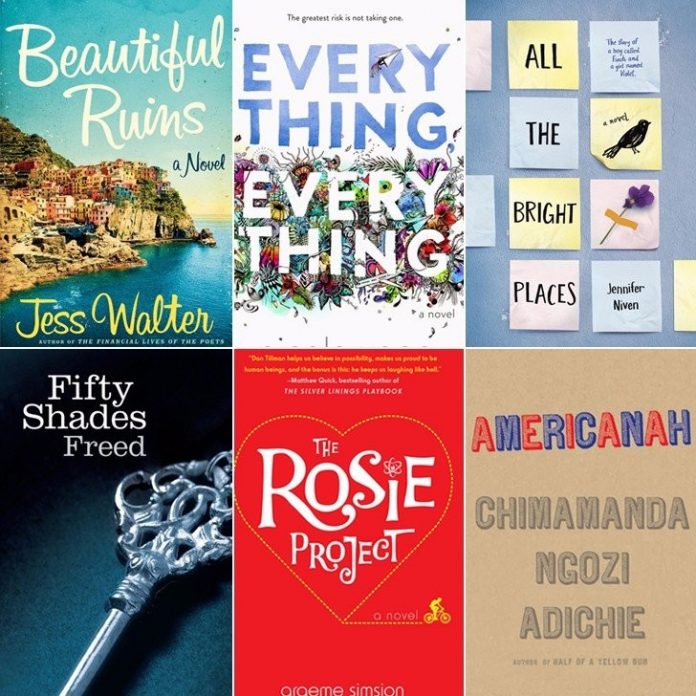 Love and Romance is always considered to be most important part of our life. Without love  person life remains incomplete. The passion of love is properly describe in novels. More than 70 million people in the USA alone read at least one romance novel per year, and most of them read many more. Whether you’re single, in a long-term relationship, or somewhere in between, that giddy early period when you’re beginning to suspect you may have finally found your soul mate is a thrilling time. Romantic novels  will help you recall those heady days when you’ve met someone new and it seems like anything is possible.

Now days movie makers are also preferring movies related to novels.There are several beautiful love stories in the works, like the tragedy-tinged Everything Everything, while some are on the racier side. 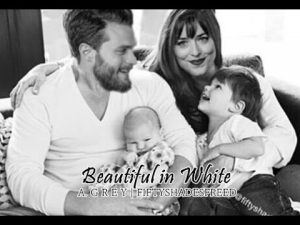 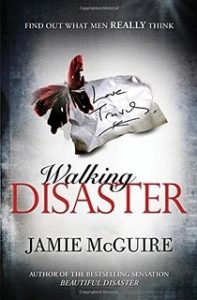 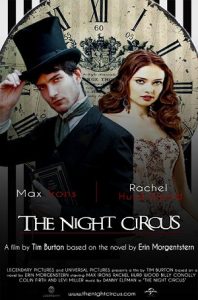 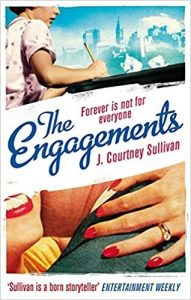 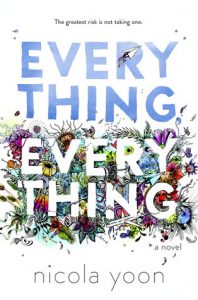 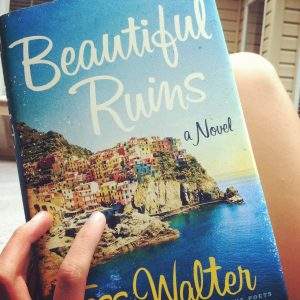