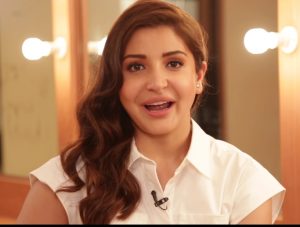 The actress reveals she got her first pay cheque from a brand whose name she did not reveal as they are not paying her anymore and at that time she was fifteen years old! 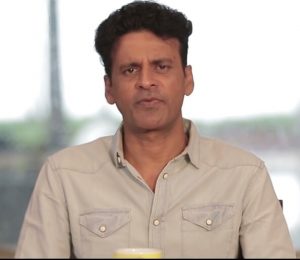 He got his first pay cheque of fifteen hundred rupees. That was the time he was working in theatres in late eighties. 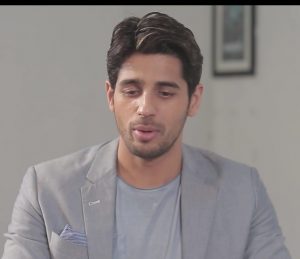 The actor tells us he was only four years old, he did a baby modelling and for that his mum got fifty rupees on his behalf. 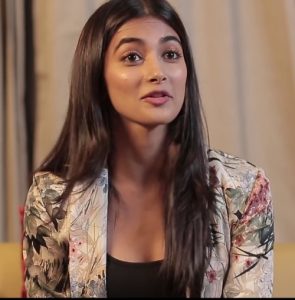 Beautiful Pooja shares that his grandpa being an athlete gave her the task of writing names of the winners on certificates. When that was completed she got her first paycheck by her grndla which she gave to her mother. 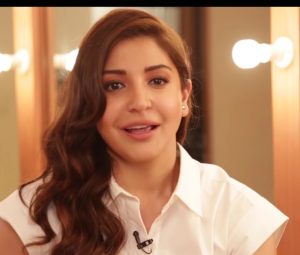 It was her time in Rab Ne Bana Di Jodi when she enters a house of Surendra Sahani. 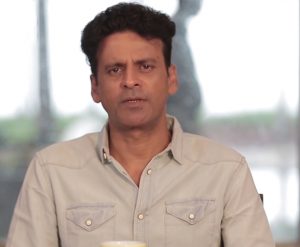 He tells us his first shot was when in the movie Bandit Queen,Seema(protagonist of the movie) tries to drink water from the pond and he stops her from doing it. 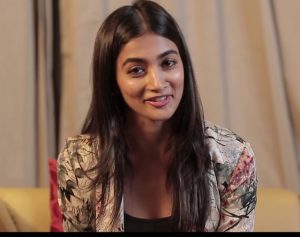 Pooja tells that her first shot was with Ranbir Kapoor in scooty add where she kept forgetting her lines and continued saying sorry to Ranbir. She also tells us that after sometime Ranbir said to her if she would apologise once more, he is going to get very angry. 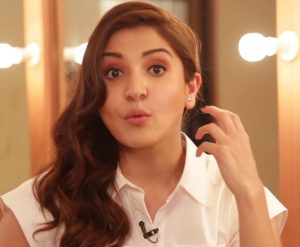 Stunning actress reveals that she got mad in excitement seeing Madhuri Dixit performance in IIFA awrds two or three years back. She also tells us that she was backstage and got her gown torn to see her performing live. 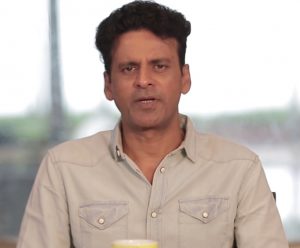 Self confessed fan of Amirabh Bachchan, the actor tells that he went cmpletely berserk when he met Mr. Bachchan after the trial of the flick Satya. 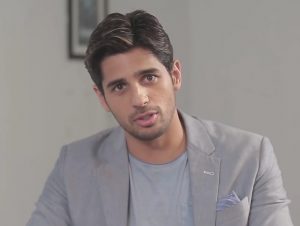 On the sets of  the movie My Name Is Khan, Siddharth saw Shahrukh Khan and could not believe that he is going to work with him as Siddharth was an assistant director at that time. He further tells it took him three days to sink in that he is really working with SRK. 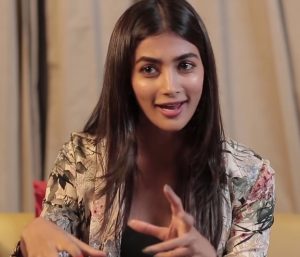 The actress had her fan moment when she went for the première of Koi Mil Gaya, as she planned to taka a picture and spoke few words to Hritikh Roshan. But she got disappointed by herseof that when she saw Hritikh, she got so nervous that she could not gather courage to speak to him! 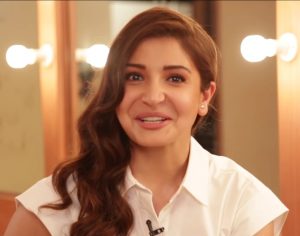 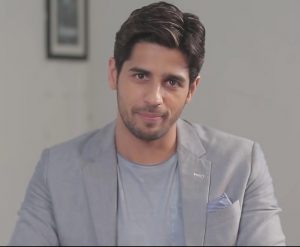 Feeling shy to take the name of his lady love, the actor tells it was with Alia Bhatt in Student Of The Year!