There are people who go with the flow of life but there are other people who tend to move against the flow and define history. One among those is Steve Jobs. He is the co-founder and CEO of Apple Inc. He is also the CEO and the largest stake holder of Pixar Animation Studios. Let’s look some interesting things of Job’s life. 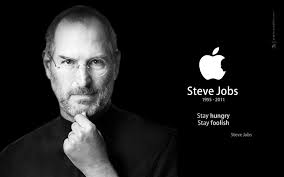 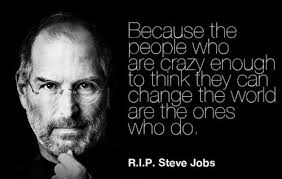