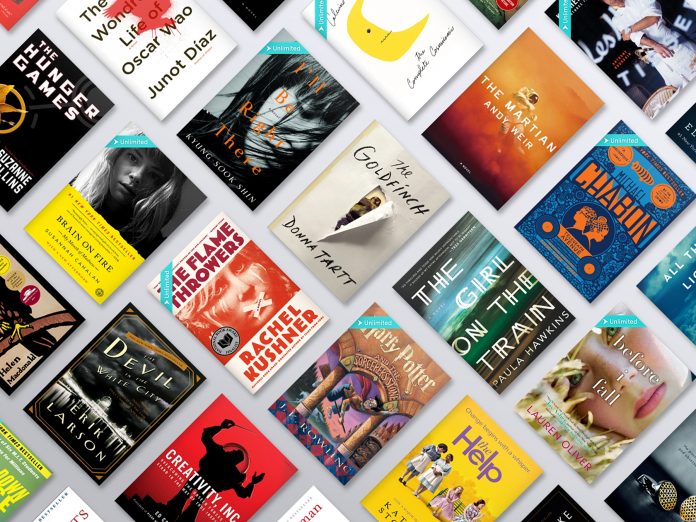 Apparently there are many television shows, web series based on the teen drama, young adult fiction, murder mystery, and romance are emerging on Netflix. However, what we are unaware of some Netflix Original Movies Based on Bestseller Novels . So let us make you aware of all the fresh original projects of Netflix inspired by best-selling novels.

Five Feets Apart is an American movie based on a novel written by Rachael Lippincott, a Pittsburgh writer. The book was released in November 2018 and within few weeks became the bestseller. Later it was picked up to create a movie by Netflix. The famous movie is starring Haley Lu Richardson, Cole Sprouse, and Moisés Arias. The story is based on two young patients who are suffering from cystic fibrosis, a disease in which social distancing from the other patient dealing with the same disease is necessary. However, despite their distances, they both fell in love with each other and decided to love each other by maintaining distance.

Although this is not one of Netflix’s original project, but it is still based on a highly praised novel. Lauren Oliver wrote the best selling novel. Its movie is available on Netflix. The film is starring Zoey Deutch, Halston Sage, Logan Miller, Kian Lawley, Elena Kampouris, Diego Boneta, and Jennifer Beals. The story follows Samantha, a girl who has everything she ever aspired until one day she dies in a car accident. The day she sees herself living the same day over and over again. The girl has to unravel the secrets of her frenemies to know what is exactly happened on that day.

Horse Girl is an American psychological thriller film inspired by the novel written by Beverly Rhodes. The film was released on January 27, 2020, in the U.S and was premiered on February 7, 2020, on Netflix. The movie is starring Alison Brie, Debby Ryan, John Reynolds, Molly Shannon, John Ortiz, Paul Reiser, and Mohammad Tiregar. The story displays how the dreams of a woman affect the reality.

Also Read Allison Stokke – Rising Like A Phoenix from the Ashes.

Bird Box is a 2018 post-apocalypse horror thriller movie based on the novel of the same name. Josh Malerman wrote the book in 2014. It was premiered on Netflix on December 21, 2018. the famous movie is starring Sandra Bullock, Trevante Rhodes, John Malkovich, Danielle Macdonald, Sarah Paulson. The story follows the struggle of a woman who is determined to protect her two children from supernatural entities.

To All The Boys I’ve Loved Before

To All The Boys I’ve Loved Before is based on a best selling novel. Sofia Alvarez wrote the confusing romantic issues story. The story follows Lara Jean who was to shy to ask her crush out from her childhood. So she wrote 5 letters to the 5 crushes of her life which she obviously didn’t send. Her life messes up when her younger sister send all those letters to her crushes.