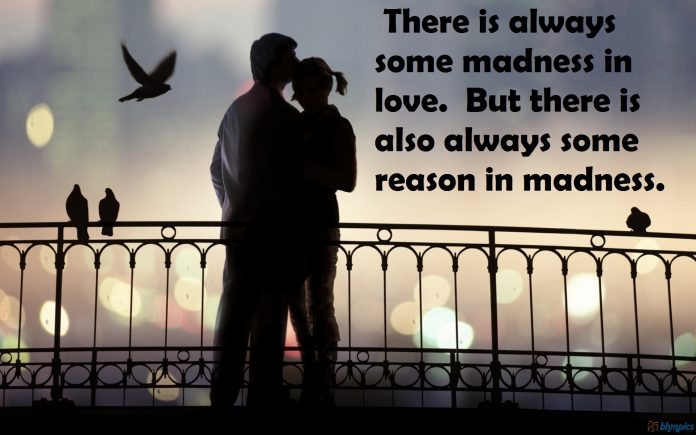 “If you always put limit on everything you do, physical or anything else. It will spread into your work and into your life. There are no limits. There are only plateaus, and you must not stay there, you must go beyond them”-Bruce Lee

Miranda was in a mess. She had been juggling between her doctoral thesis and her boyfriend. Love was everything to her. She never had a problem in making a desicion between her love and career but somehow whatever was happening was proving her myths wrong. Her boyfriend was her full time job, and she could not focus on anything else. She looked at her watch. It was an old quartz watch with unpolished rim. It reminded her of that day.

They had met with an accident three years ago. It was a rainy summer evening. Paul had planned to take her to a fancy restaurant and propose to her but the outline of the box against his wet shirt pocket gave him away. Miranda was overjoyed and she said yes immediately. Paul was driving less and looking at her more than ever. That’s when things went wrong, a truck came into their way and rammed their car. Miranda had almost lost him and Paul had lost his leg. Ever since then Miranda had been working hard night and day to finish her research work. She could not let go of his hand at such a crisis period. They could not move on as easily as time moved on. The minute hand of her watch was stuck again. As she tried to unwind the watch, she wondered if she could turn back time to that moment before the accident. Could she say no, could she make a different choice? She loved him irrevocably and having him alive made her feel lucky. She thanked God no less for having saved his life. But Paul was gone. He was not that person with whom she had fallen in love anymore. He was the patient who constantly complained and made things worse for her to control. An odd accident had changed her life. After all life is odd,she thought.They were too fragile to talk about marriage and they continued living together. 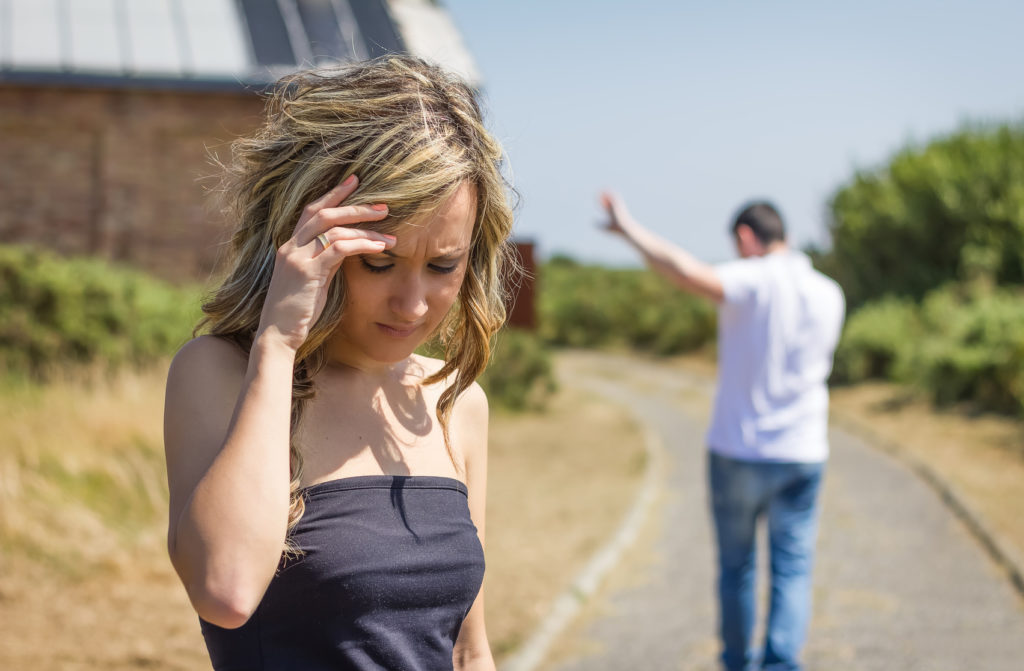 She could not take it anymore. She went to the bar and cried over some whiskey shots . She knew they were over. Paul was better now, with a prosthetic leg and extensive physiotherapy,he could walk now.Miranda thought, Paul would be better off without her now.There was no love, there was only pain . She felt chained . Love was supposed to free her, not chain her in sadness and responsibilities . She called a cab. Standing on the porch ,she revised her lines. What would she say to Paul ? How would she say it?She entered the dark hallroom, tears falling on the carpet , she switched on the lights. Paul was standing before her, with a room full of people,people she recognised from her work and neighbourhood. He got down on his knees and said,“I am being able to do this only because of you, i never thought i would be able to do this again, I love you. Marry me and let me love you more.” Miranda cringed and then ran out. Paul came out behind her and saw her throwing up over the porch. “Let me take care of you as you did mine all these years“, said Paul smiling into her eyes. Miranda stared at Paul and thought. The hangover will take some time to recover or maybe forever!