Drifter is one who is unstoppable at one single place for a long time. A new twist comes into the drifter’s life when they fall in love. Love does not happen with planning, it just happens and changes the life completely.

About a young drifter –

This drifter was not a chocolaty flirty type. She was an adventurous young lady who just loves to travel without any boundation. She used to have crushes in her college time but never fell in love because she doesn’t know what love is. Her thinking was that no one is going to love her. She always used to think that guys are dogs and they just want a body and heart to play with. But you never get anything which you expect because God always has some new different plans for you which might be bitter in starting but always have a beautiful sweet ending. In the college time, she visited many different countries too and there she met many interesting people too but as always, she didn’t get that spark which one gets after seeing that special smile. 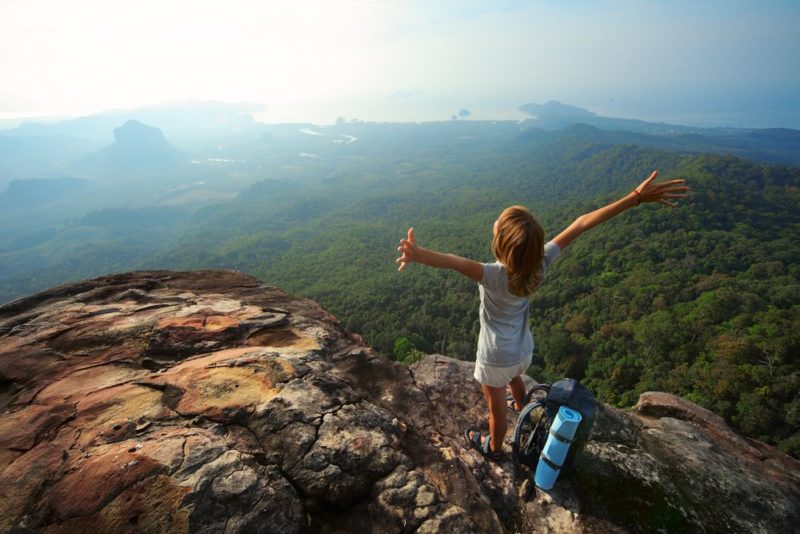 The trip which leads to love –

She went to leh (a tourist place) with her friends on a mountain bike then due to the heavy storm she lost her route and then she stopped nearby dhaba in the chilling weather. Her fingers were freezing and she was shivering. She couldn’t drive anymore and asked help from a local guy. When he was giving her ride on the bike then she fell asleep on his shoulder because of the tiredness.

On the very next day when she woke up from the beautiful sleep then she found herself in the different room and in the different clothes. She freaked out when she saw a guy making tea in his boxers. She misinterpreted the scenario and just directly headed towards him and slapped him without even saying the reason because there was a misconception in her mind that he raped her. He didn’t know how to react, he tried to explain, but she wasn’t ready to listen. His mother rushed to the room as she heard her, screaming and tried to control her by explaining the truth. She was guilty and felt sorry for her behaviour.

Later on, she started to come to his house daily for the cup of hot tea and the long conversations between those two people while staring at the stars, became usual. At a time of beautiful sunset that handsome hunk proposed her while they were roaming on the mountains on the mountain bike. First, she hesitated to accept the proposal but then she wasn’t able to resist from him and fell in love with his glittering eyes and a heavy manly voice. Her thinking changed regarding the boys after meeting him. Everything was going beautifully like a fairy tale.

A new twist in her life –

But the problem started when one night in a hotel bar she met her boyfriend’s friend. By mistake, the phones of these two got exchanged and they both saw a pic. You must be wondering that what is there in the pic which freaked them out and how their lives got a new turn. Actually, that pic was their childhood pic licking ice-cream and teasing each other. What is this now? Who is this new guy? Basically, this guy was her childhood best friend till 5th class but she didn’t realize that she loves him till she saw that picture in his mobile. So, just imagine her condition now.

She used to think that no one is going to love her back but now 2 guys are waiting for her. Her heart was on fire because she is with another guy now. So, she decided to clear everything out because she doesn’t want to hide anything from anyone like a coward. But no one wanted to hear her and just wanted her to stay with them forever. She is like a kite which wants to fly away but love is that thread which is not letting her go. She is in a dilemma because she can’t make any promises to anyone and doesn’t know what is right and what is wrong. Her heart used to beat for both of them and choosing one was not an option for her. No one can understand her. They just want to lock her in their hearts.

So, she just flew away from that place again because her first and only true love are drifting from one point to point which gives her inner peace and helps her to live a new life again. She has one satisfaction that she finally found her old best friend and she was gratified when she came to know that he was also waiting for her and loved her. These people will always be there in her heart for sure.

Because for loving a person you don’t need that person to be with you always. They always stay in your heart no matter they love you or not or are with you or not. Drifters always face many consequences in the love because they can’t commit to staying. If anyhow God wants them to meet again then surely one day while traveling itself they will meet and their love story will also be completed.

Love is very beautiful and it makes your heart stronger when it is shattered and at the same time your life just becomes more beautiful and you always try to find love in every small cause. You just can’t see anything more clearly because except him no one is visible to your eyes. Every person who is in love wants to grow with their loved one only. Don’t afraid of the broken heart and just fall in love. Be carefree and careless and enjoy this age because it is never going to come back.