“The pessimist complains about the wind. The optimist expects it to change. The leader adjusts the sails.”
as quoted by John Maxwell leadership is one of the most desired qualities in an individual that can benefit an organization.

A leader is the one who motivates, inspires, and pushes his followers towards achieving a particular goal. Leadership is one of the most sought after qualities than an organization tends to have. Only a true leader can help in achieving organizational goals and bring the utmost glory and profit to the organization, as a whole.

Let us dive deeper into leadership in corporate and management.

Qualities of a Good Leader

A good leader not only inspires the followers but is also an example of virtue and ideologies, himself. As a matter of fact, a person can be a leader if he or she possesses the following traits.

One of the important characteristics of a good leader is his appearance. A good leader not necessarily has to be good looking, but he must be presentable, having a good physique and health. Obviously, an unhealthy person with shabby appearance cannot attract the common people and influence them in a positive manner.

Vision and foresight, again, is a very important factor in a good leader. A good leader has a clear vision of the organizational goals.
Foresight is the quality of determining the possibilities of occurrence of certain events in the future. A leader must have good foresight to take proper precautions and measures regarding upcoming possible situations and how to handle them.

A leader must possess a good objective – that is must have an opinion of his own. That is, he must not be biased or partial and rather should provide a fair outlook to everyone as a whole. Hence, the objective is one of the most important in the quality of leadership.

A leader is one who should possess enough intelligence to examine the difficulties that might be encountered. He or she should be able to weigh the pros and cons of a situation handling mechanism and be able to decide on a particular solution.

Also read Top Qualities for being a Great and Powerful Leader

Will Power and Self Confidence

Self-confidence is perhaps the most important skill a leader must possess. Without self-confidence, one cannot be a leader. This is because a person who lacks self-confidence will never be able to induce confidence in another.  Thus, he must be confident about his power and the influence that he can exercise.
He must also possess will power in order to perform tasks and bring motivation to his followers.

A leader must be humanist, that is he must treat his followers on the humanitarian ground. Often, under work pressure, humans are treated like a machine. Then leadership becomes a dictatorship. As a leader must deal with human beings, he must be a humanist.

Empathy is the quality of being able to place oneself into the situation of another. It is often called “stepping into shoes of another”. This is important to obtain fair judgment and objectivity. Only an empathetic leader can be able to have a complete view of the aspirations, complaints, and the need of the employees.

Difference Between A Leader & A Manager

People often take these 2 terms syonymously. However, this should not be done. A leader and a manager are diiferent from each other. Every Manager cannot be a leader.

The differences between them can be explained as follows.

A Manager originates from his official designation. He/She is considered a Manager because of the official position that he/she holds. That is, a person becomes a manager by virtue of his position. Hence, the Manager’s origin is now clearly understood.

On the other hand, a Leader is someone who is more like the people’s choice. A person is considered a leader if he possesses the qualities that attract his followers and they are naturally inclined to his words and orders. Thus, a person becomes a manager by virtue of his personal traits.

Formal Rights include the right to order, or exert forces and punishment to the followers. A Manager possesses these formal rights because he or she holds an official and legal position in the organization. Hence, A Manager possesses rights by the virtue of his position.

On the other hand, a Leader does not have any rights. That is, since he or she is not the legal or official position holder in an organization, rights are not possessed by the Leader.

A Manager has to be followed by his subordinates. That is, a group of subordinates in an organization must follow the Manager and his orders.

The five functions of Management by Fayol, namely- Planning, Organizing, Commanding, Coordinating, Controlling – all of these are performed by the Manager. That is a manager makes a plan, organizes his team towards the plan, commands the subordinates, coordinates with the subordinates as well as look out for providing coordination among the subordinates, and controls the team.

On the other hand, a Leader has task of influencing his followers and the rest of the tasks of management are not compulsory to the leader. He may or may not do it.

A Manager has a lot of stability by virtue of his position in the organization. That is, the position is stable and legal.

A Manager is always a leader, that is, his orders are final and he has to act like a leader in an organization. That is, a Manager will always be a leader.

In any organization, Leadership is a sought after quality. Thus the famous quote goes as follows:

“If your actions inspire others to dream more, learn more, do more, and become more, you are a leader.” 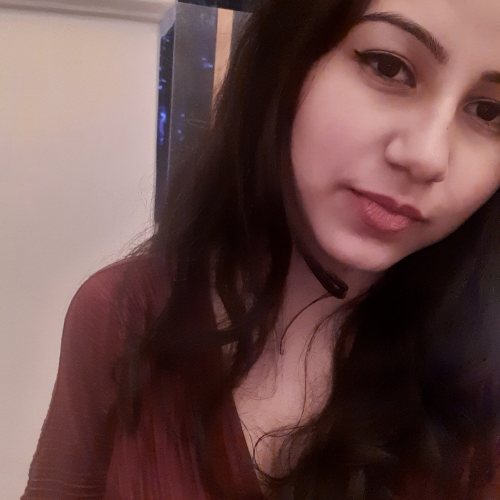