Well, the name “Nostradamus” strikes an analogy to the term “prediction”. The latest one buzzing in today’s circles is the fact that he predicted India to be under the best of times under the reign of the most powerful leader ever the nation would come across from 2014-2026. The masses claim to him having predicted the emergence of the rule of Narendra Modi and the current demonetization scenario is a perfect evidence of the nation’s flourishment on an optimistic scale. Such foresight are done by people in various categories. And when it comes to Indian Cinema, there is one such personality, who, through his films, has given a futuristic insight to the viewers, over the impending happenings in our country. And he is none other than, Padma Bhushan Dr.Kamal Hassan. Let’s take a look over the films via which he made some unbelievable predictions. 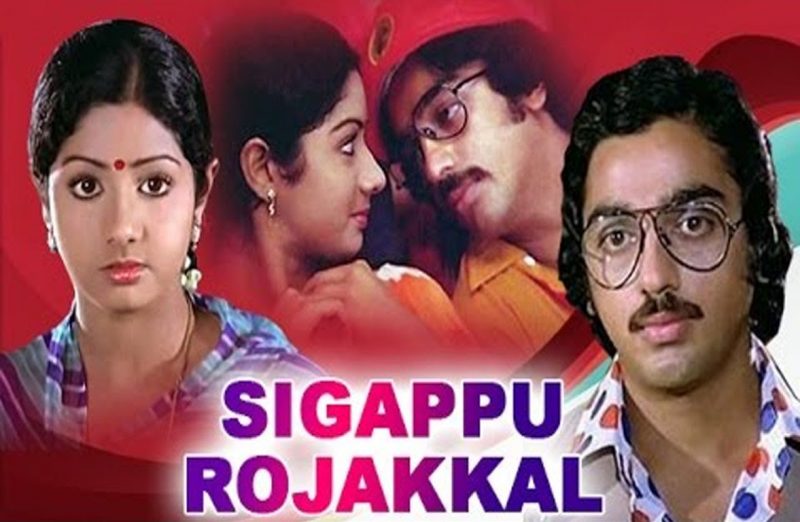 This cult classic of 1978, directed by the renowned director Bharathiraja.P. This film brought in the womanizer concept into the cinema scope and Kamal Hassan portrayed the lead role of a womanizer. That film became notable for being the first of its kind, released at a time where dramatic films were well received by people around. One year later post the film’s release, a psychopath killer named “Psycho Raman” (in pic), was arrested by the police for the brutal assault of many innocent women! 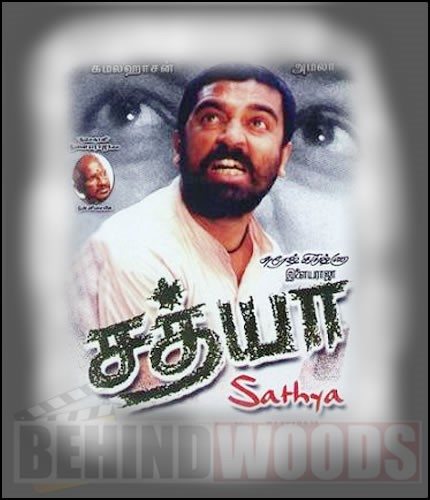 This film was released in 1988, and was directed by Suresh Krissna, who later went on to give the super hit Rajnikanth starrer “Basha”. This film was produced by Kamal Hassan and he himself stared in the lead role. This story revolved around an unemployed youngster, and the consequences he faces owing to his unemployment. Exactly, a year after the film’s release, during the years 1989-90, unemployment became the prime problem faced in our nation! 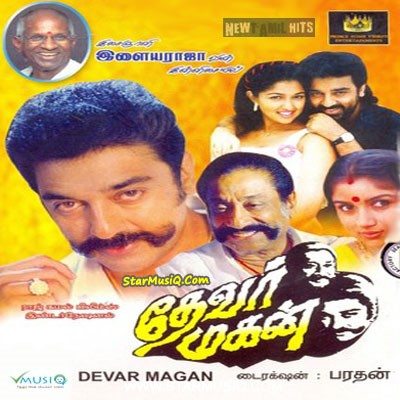 A film which bagged five National Awards upon its release, in 1992, Thevar Magan was directed by one of the most acclaimed directors of Mollywood, Bharathan and had the script and the production done by Kamal Hassan.

The film had a star cast comprising the legendary actor Sivaji Ganesan, Kamal Hassan, Revathi, Gautami portraying the lead roles. The film focussed upon the clashes among various communities in the society. In 1993, southern districts suffered by severe issues owing to the communal clashes! 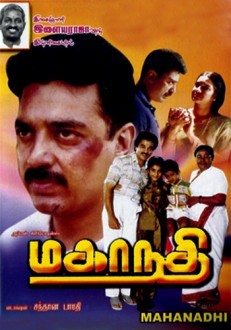 One of the most brutal, tragic films of all-time, Mahanadhi, released in 1994, was directed by Santhana Bharathi and was penned and produced by Kamal Hassan and he himself played the lead in this film. This film is depicted as one of the saddest films to the core by the critics. In this film, the hero gets cheated by a finance company and incurs heavy losses and the story revolves around the further consequences in the lead’s life. In 1996, several people in our country were fooled by the finance companies in many parts across our country! 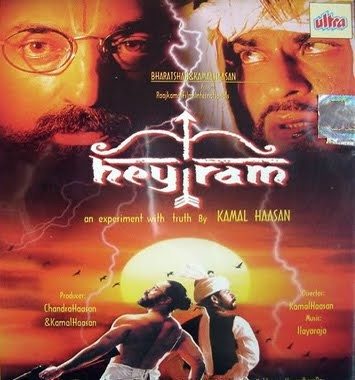 Hey Ram was released in the year 2000, and is one of the longest films in terms of its run length duration. The film lasted up for 4 hours approximately, and was directed, written and produced by Kamal Hassan.

This film had a star cast with lead actors from Bollywood such as Sharukh Khan, Rani Mukherjee, Hema Malini being roped in for the project. This film had a complex storyline and the story projected the religious riots, such as the Hindu-Muslim clashes. In 2002, the Godhra riot in Gujarat happened! 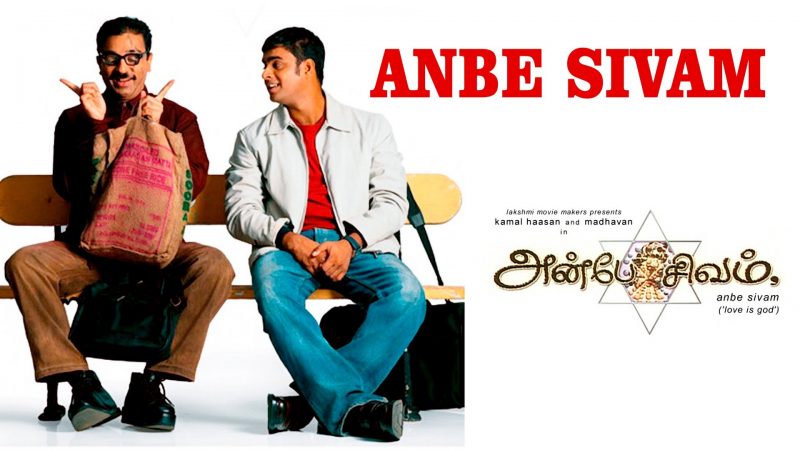 Anbe Sivam was one of the controversial films ever made as it focussed upon atheism. It didn’t have a director or a producer constantly helming the project. And Kamal Hassan himself undertook all behind the camera responsibilities. The film, released in 2003, bombed at the BO but went on to garner rave critical reviews and became one of the highest rated films at IMDB. The film has a scene of a flood hitting and ruining people’s lives and Kamal Hassan used the term “Tsunami” in the movie. Many people weren’t aware of such term until then. And in 2004, ‘tsunami’ stuck on the east coast and costed huge number of lives! 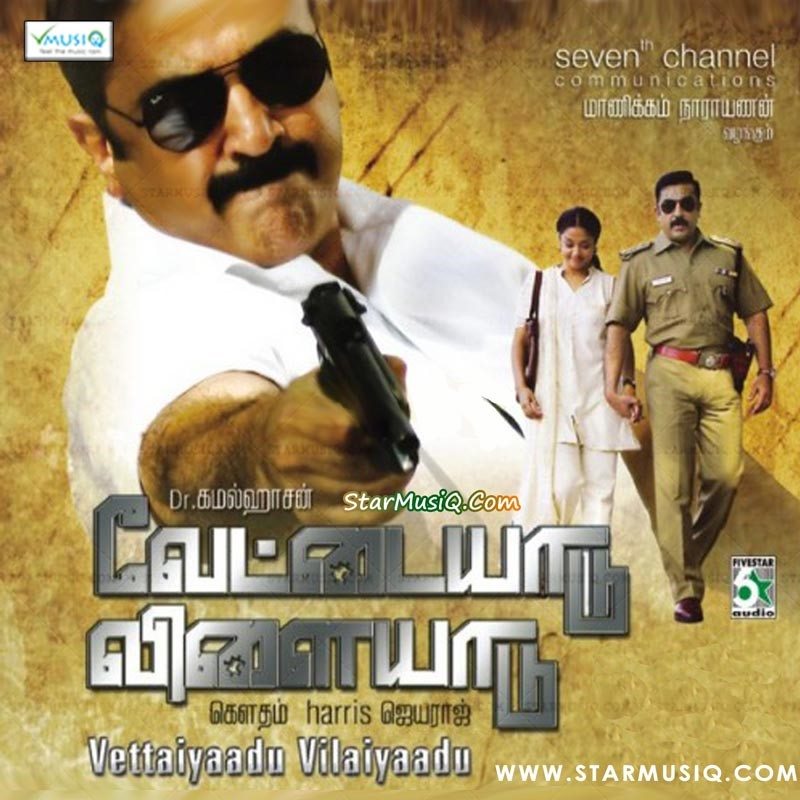 Vettaiyaadu Villaiyadu is a cop story released in the year 2006. This project was directed by Gautham Vasudev Menon and portrayed Kamal Hassan in the lead role. The film showcased two characters named Amudhan and Ilamaran, who were psychopath killers, by virtue of their characterisation.

And exactly post three months of the film’s release, the NOIDA serial killing incident came into limelight and the psychopath killers were Moninder Singh Pandher and Sathish(in pic), two of them as in the film!! 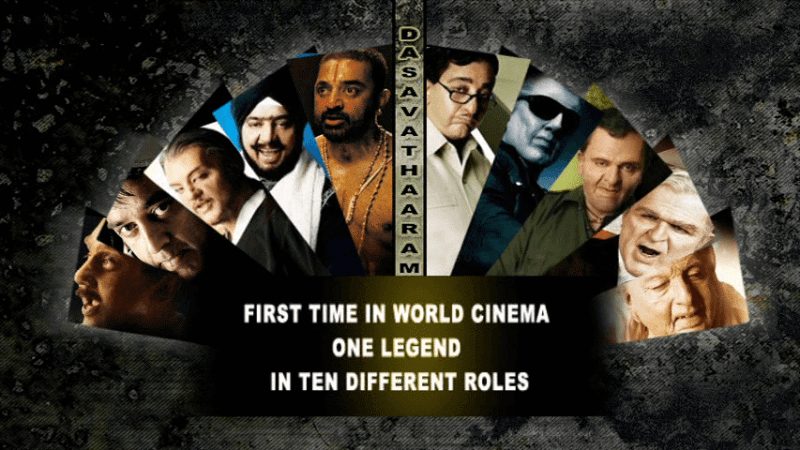 Dasavathaaram was a record-making film, released in 2008, features Kamal Hassan, for the first time, in 10 roles, the most by any actor in a single film. And guess what, the film predicted over the vulnerable arise of EBOLA virus! The film revolves around a scientist trying to get a bio weapon he had designed, from not reaching anybody else’s hands, so that it doesn’t spread out and kill numerous people. The film showcased the virus to be an air- borne one and in one scene, Kamal Hassan reveals the virus is a combination of EBOLA-Marburg!! Little did he know that in 2014, that virus would be the major concern all over the world!

Thus, the Nostradamus of Indian Cinema has shot eight down precisely, awaiting to see what he shoots out to the masses in his upcoming flicks like Vishwaroopam 2, Marudhanayagam etc.