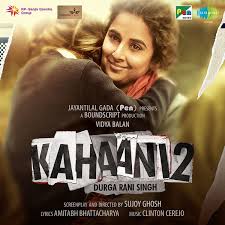 Sujoy Ghosh is back with a taut script for the sequel of movie ‘Kahaani’ (2012). ‘Kahaani 2: Durga Rani Singh’ is an upcoming Bollywood thriller movie and is set to release next month. The movie is produced by Ghosh and Jayantilal Gada. Its principal photography took place from March 2016 to May 2016. 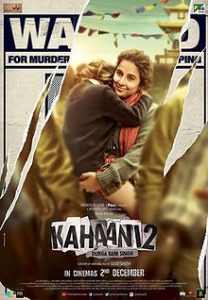 Initially, ‘Durga Rani Singh’ was considered to be a standalone film starring Aishwarya Rai Bachchan, but the story was too similar to ‘Kahaani’ and so it was decided to consider it as the sequel, thus the title ‘Kahaani 2’.

‘Kahaani 2’ was set to shoot in 2013 but there were some differences in the producers which led to a delay in shooting. Finally the movie began filming in March 2016. Also, the makers have interest in making a third sequel of ‘Kahaani’.

Sujoy Ghosh was influenced by Feluda detective series written by Satyajit Ray and so he wanted to continue the stories of Vidya Bagchi, role played by Vidya Balan. The actress has broadened her repertoire with mind-numbing expressions and emotions. It is difficult to imagine innocent Vidya as a culprit. We see Arjun Rampal as her case inspector and he unravels her dark mystery. 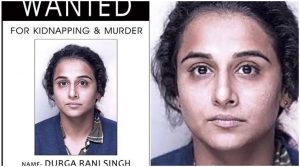 Vidya Balan, as an innocent mother and a culprit, and Arjun Rampal (inspector) are playing the lead roles in Ghosh’s film. Other co-stars are Jugal Hansraj, from movie ‘Mohabbatein’, and Tota Roy Chowdhury, a Bengali actor. 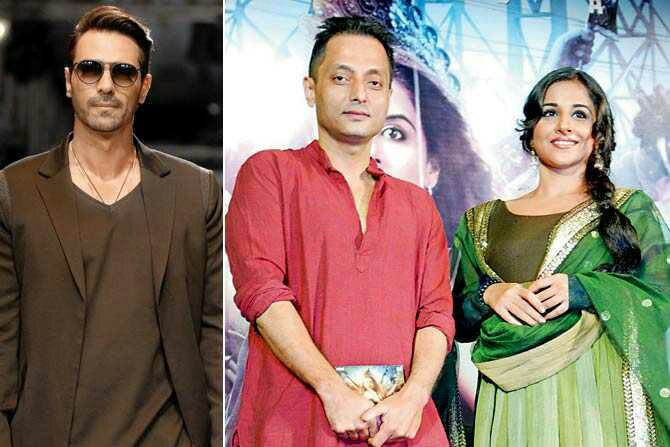 The first teaser was released on 25th October 2016 by none other than Amitabh Bachchan on his Twitter handle. He sang a song, ‘Ekla chalo re’ in the first movie too.

The first teaser shows Vidya as an innocent person and a hapless fugitive. She runs away after hearing the police siren. A 13-minute video was intriguing for the fans and has held people to watch the trailer.

The trailer was out soon on 25th October 2016, in which we see Vidya Balan leading a dual life. She is shown as a helpless mother and on the other side she is wanted for kidnapping and murder. Her wanted posters are out in the public and she is in coma because she has met with an accident. Well, the movie cannot be less intriguing with Vidya’s dishevelled looks which has raised curiosity in the spectators’ mind.

Kahaani was made in a budget of 80 million and it was a hit at the box office with 1.04 billion. It took 28 crores in the making of Kahaani 2 and extra 7 crores in the advertising the film.

The movie was actually set to release on 25th November 2016 alongwith Dear Zindagi starrer Shahrukh Khan and Alia Bhatt, but the producer decided with Mahesh Bhatt not to release their movies together. They did not want any rivalry or competition between themselves as because they considered each other as families. Thus, the movie was set to release in the initial days of December, that is, on 2nd December 2016. The total screenplay is of 119 minutes. 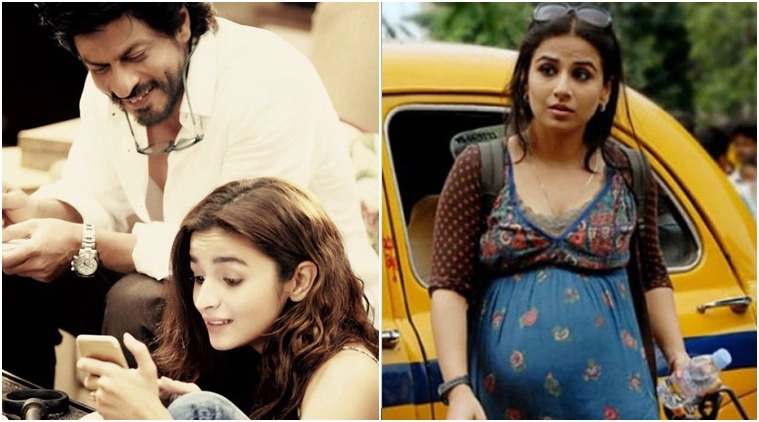 The dynamic combination of director and Vidya Balan has piqued audience’s curiosity to a much higher level. But will it be able to live up to the hype? We got to see that.