Atlanta. 1996. 23 year old Leander Paes creates history by becoming the first Indian since 1952 to win an individual medal at the Olympics. That is definitely the biggest highlight of this 42 year old’s long illustrious career.

Leander Paes grew up in Kolkata and started his tennis career when he joined the Amritraj Academy in 1985 in Chennai and has never turned his back since. Once a formidable singles player, he currently focuses mainly on Doubles and partners Multiple Grand Slam winner and former World No 1 Martina Hingis. He is by far, the most prolific Indian Tennis player having won the Doubles title at Grand slams 18 times over the years.

Paes has had a long and interesting journey in the Quadrennial Olympics thus far. He is aiming for his 7th consecutive Olympic Participation with the upcoming Rio Games. He reached the quarter finals of the Doubles event in 1992, Barcelona along with Ramesh Krishnan. He went one up, and clinched the Bronze medal at Atlanta in 1996 by defeating Fernando Meligeni. Partnering another Indian Legend – Mahesh Bhupathi, he took part in the next three editions of the Olympics without much success. They came desperately close to a medal in 2004 when they finished 4th. Hopes were high on them to bring back the title after their remarkable performances in 1999. With a lot of feud going on within the Indian tennis Federation, Paes had to team up with unheralded Vishnu Vardhan at the 2012 London games and fared miserably. With Rohan Bopanna almost clinching the Men’s doubles quota with his Top 10 rank this time round, it would be interesting to see how the team would fare at the forthcoming Olympics. Lots of hope were on Sania Mirza’s and his shoulders at the London Games. They failed at the big stage losing out in the quarter finals.

1999 thus far has been the most prolific year in Leander Paes’s career. The Paes/Bhupathi duo went to the finals of all the 4 Grand Slams of the year and won 2 of their finals. He paired up with Lisa Raymond and went on to win the Mixed Doubles title at Wimbledon. To cap of that Remarkable year he also ended as the World no 1 doubles player. He won the Grand Slams thrice each with Bhupathi, Cara Black and Martina Hingis. He is currently playing with Martin Markowski in the doubles circuit. He was also part of the 1993 India Davis cup team that reached the semi-finals of the coveted tournament. He has a remarkable success rate at Davis Cup. He and Mahesh Bhupathi hold the record for the longest win streak in the Davis Cup. They won 23 matches on the trot between 1997 and 2010.

He was awarded the Rajiv Gandhi Khel Ratna Award in 1996. He was honored with the Arjuna Award in 1990 by the Ministry of Youth and Sports affairs for his remarkable contribution to the sport. He is also a Padmashri Award winner in 2001. He was the flag bearer for Indian at the 2000 Summer Olympics in Sydney. He has a remarkable record at the Asian Games winning the Gold medal numerous times in multiple events.

He is indeed one of the greats of Modern Era of tennis. His contribution to the sports in India is unparallel. He is a legend of the game. The Sun has not set on his everlasting career. 25 years since turning pro Leander Paes is as strong as ever and he is Hungry for more. Hope he will make India proud at the coming Olympics and other prestigious tournaments around the word. 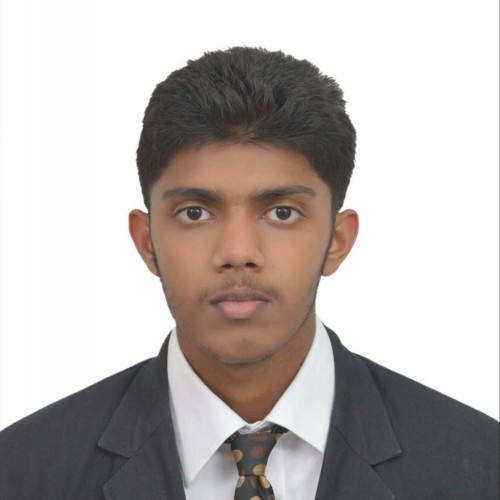