Have you ever wondered about the major role played by social media in today’s world? Well, everyone from the age of 10-60’s and above use social media for several purposes. This article deals with several aspects like what actually is social media and the pros and cons of it on people.

What is Social Media?

Social media which has drastically spread its effect on every group of people is a platform that enables users to interact with others using the website as an intermediate. It is actually defined as the use of web-based applications to facilitate communication. It has become a part of the daily activity of the people. Most of the people get connected to social media because it provides many facilities like information sharing, entertainment, etc. Most of the countries also use social media power for the development of their nation.

It is a free social media networking site that allows the user to share their photos, videos and send messages to their friends and family after creating an account in it. Many surveys show that most people spend their time using Facebook.

It is also a social networking site which allows the user to send messages through “tweets”. Over 157 million users use Twitter to share their day to day activities. Most celebrities use this site to get connected to common people.

It is mainly designed for video sharing. Videos related to education, entertainment, news, etc can be uploaded and anybody can watch them. Over a million people make money by using this networking site.

It is a networking site which is mainly used by the business community. Through this site, one can keep in touch with their colleagues, clients and can find jobs.

It is a social networking site which is operated by Google. It provides services like Gmail, Play Store and for Search activities.

It is also a free social networking site which allows the users to upload images and videos which are known as “pins” and save them as “pinboards”.

These are the various social networking sites which are used by each and every group of people. Some people use these sites to make money, some use to share important information and some use them for entertainment.

As said, “ A coin has two sides”, in the same way, Social media has both the positive and negative effects on the society. Let us discuss in detail the pros and cons of Social Media in today’s world.

Pros and Cons of Social Media

Through this social media, anybody across the world can share important information and get connected. One can easily share thoughts with anyone and learn easily.

Social media helps business communities to expand their business by advertising about their companies. It is less expensive when compared to advertise about them in the newspapers. But companies should choose the right platform to advertise otherwise it leads to great loss.

Social media provides income for any group of people. There are many networking sites for making money. Some of the few examples are:

Social Media can be used for the welfare of the lower group people by raising funds. It is a great platform to get funds easily and quickly.

Young poet Mattie Stepanek once said, “Unity is Strength”. Social media in its own way helps to make communities by bringing different religions and caste people together.

For example, People who are interested in dance can become a group and form a community.

When this so-called Social media is not utilized in a correct way, it leads to negative effects on the people.

Since personal data is shared on social media, important data can be hacked which leads to loss of both personal and professional life. Some people create a duplicate account as others which leads to that respective person’s loss. It is the most important negative factor of social media and one has to take care of their accounts.

Staying more time on the social media leads to health issues. People become lazy which leads to illness. A headache, sight, etc occurs due to excess usage of social media. Obesity may also occur because people stay stuck in a particular place and carry out their activities.

Since anyone can create any number of accounts and add fake details, there will be a loss. Rumors can be easily spread and it leads to negative effects in the society. So people should be aware of all these because in severity it may also lead to the suicide of the people.

The process of sending and receiving messages related to sex is called as sexting. Children get more affected due to this because inappropriate images are also shared through this. So this should be avoided in order to save children from being distracted.

Since many networking sites require personal details, anyone can view the data shared and it leads to several problems. Reputation can be easily spoiled due to these activities. So, one should be very careful about the sites they are visiting and the details they are providing to that website.

So, these are some pros and cons of social media which plays an important role in today’s person’s life. When these issues are handled properly, social media can be used to improve the standards of people and it, in turn, leads to the growth if the nation.

I hope this article helped you in understanding the role of social media in today’s world. There are many uses of social media which will be very beneficial when used properly. Now that you have read this article, we would really appreciate if you like and share this with your family and friends.

Have a good day all! 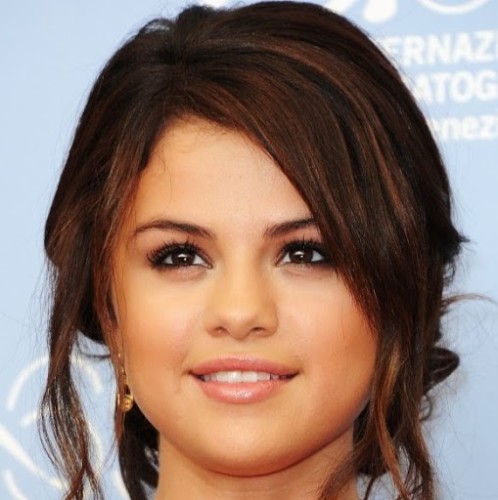